RYLAN Clark gave fans a look at his enormous garden as he posted pictures of the weird weather swirling around his Essex mansion.

The 33-year-old Strictly and former Big Brother spin-off host has an outdoor space that would put the Love Island villa to shame. 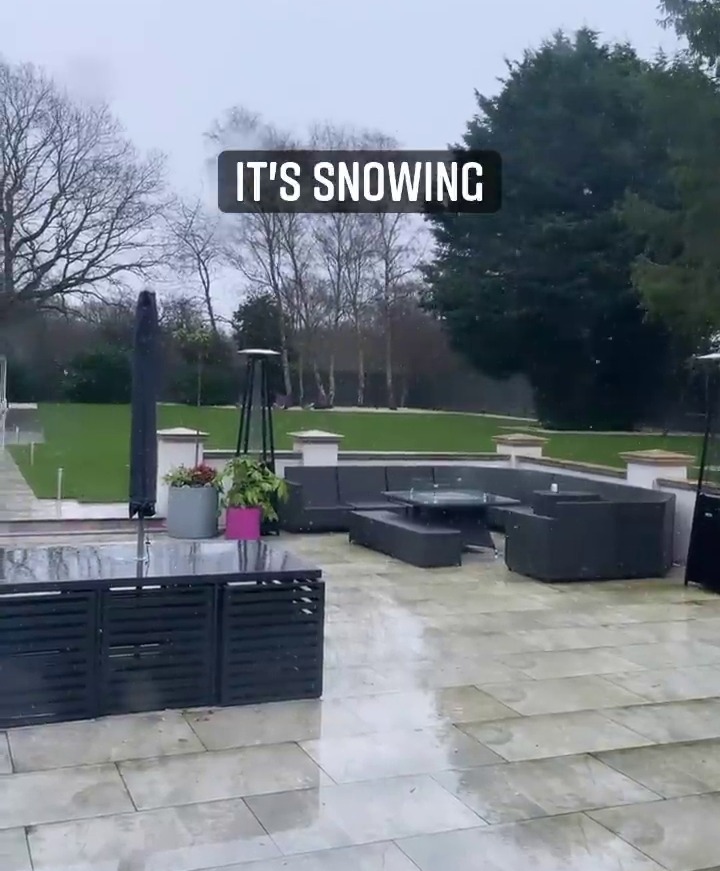 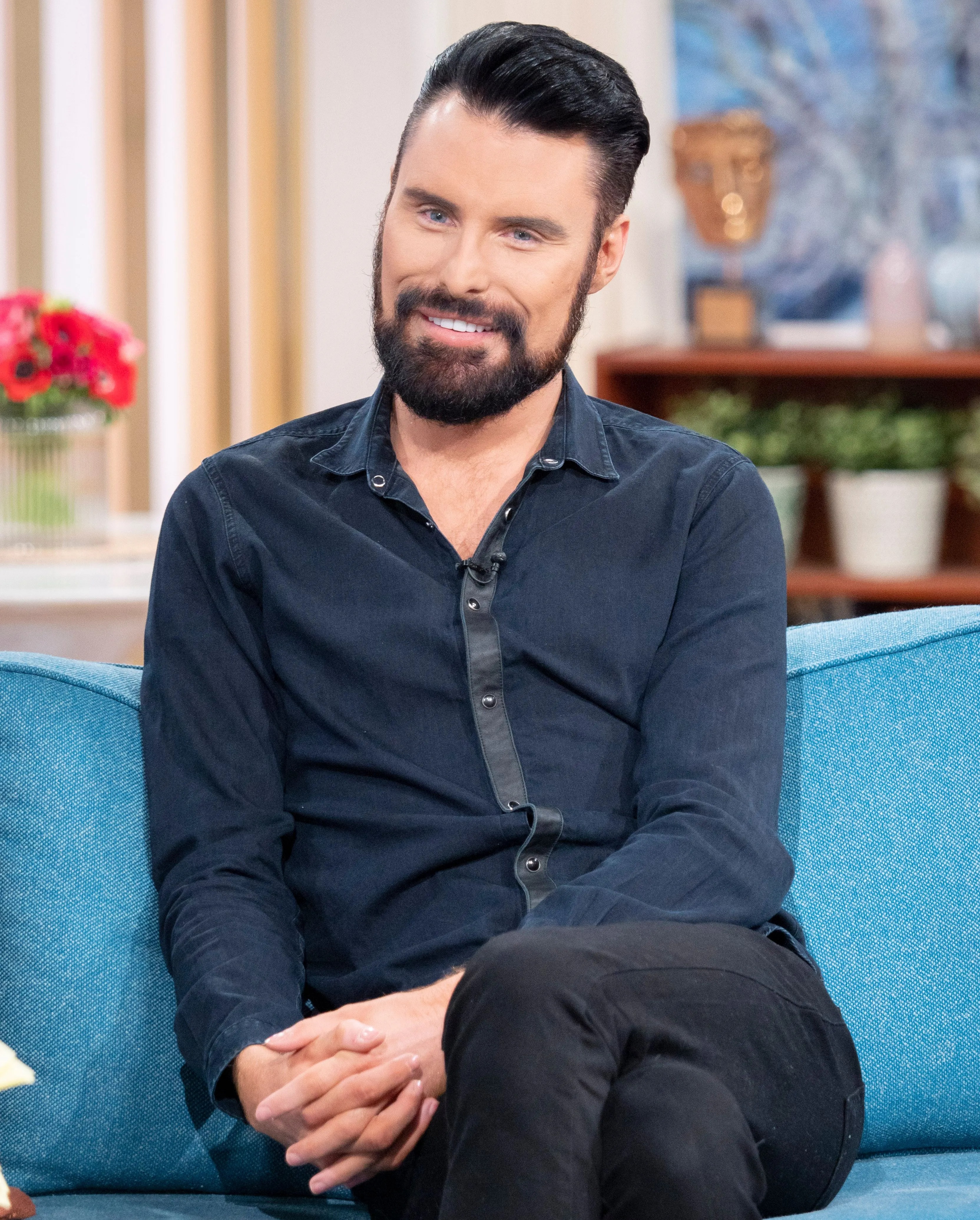 However, one thing he made clear he didn't quite have was the sunshine they enjoy on he show.

Today he shared footage of snow blasting down from the skies, followed by a Majorca-style sunset.

The garden was packed with facilities fit for an A-lister with an elegant outdoor furniture set flanked by a towering pub-style heater.

There was also an outdoor party patio complete with a mighty barbecue and umbrellas.

Meanwhile, at the back dozens of chairs were shown neatly packed inside a shelter for when the weather improved.

Using a very elongated swear word, Rylan complained: "This weather is s******t" as he looked out of the window.

But moments later he reported on Instagram: "It's snowing."

He then added: "And now a sunset" with a picture of a driveway to which he added a red heart emoji.

Rylan lives in an impressive mansion in Essex which famously also includes its own Big Brother diary room.

Fans have been given glimpses inside over the years, with the star shown playing classic Sonic the Hedgehog on a large TV set above a fireplace.

It was revealed this weekend that Rylan has undergone a body overhaul after joining the Six Pack Revolution programme.

The star explained that he had became dangerously thin after his marriage breakdown left him feeling mentally unwell.

His weight plummeted to 9st 13lb — but thanks to overhauling his diet and exercise regime, he gained more than four stone, found therapy in exercise and feels confident posing topless for the first time. 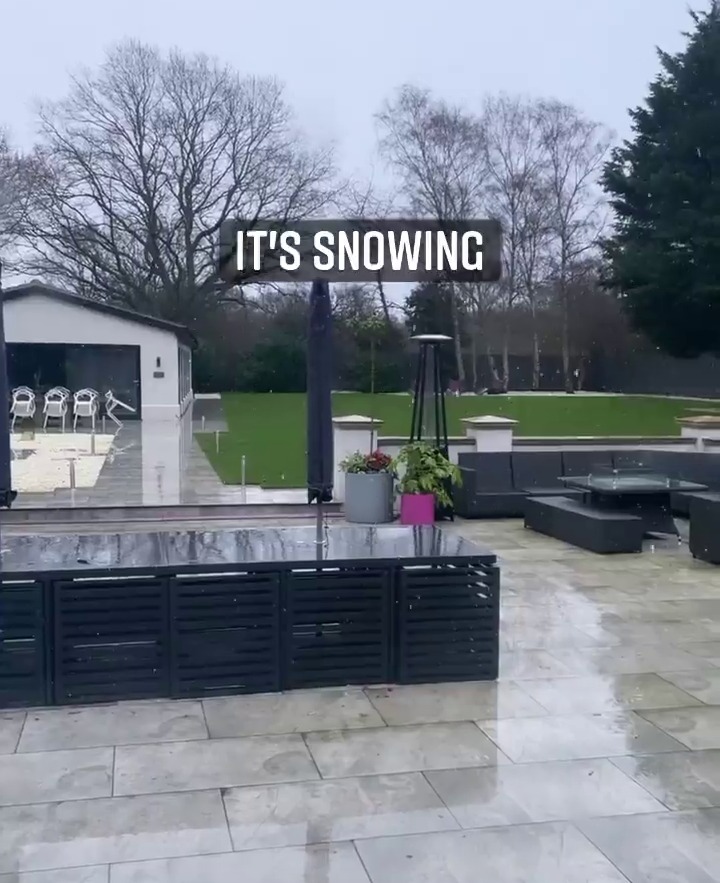 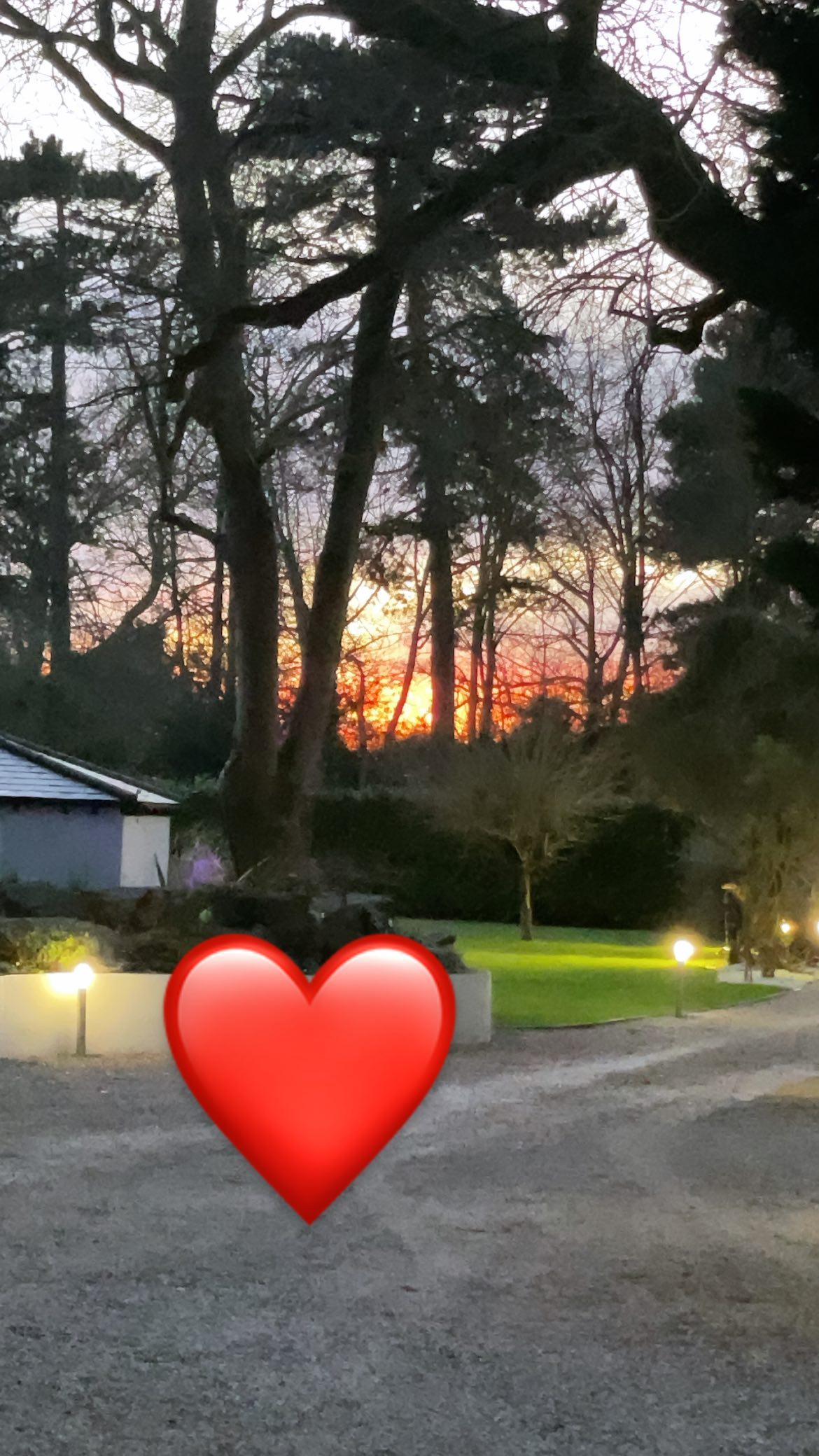 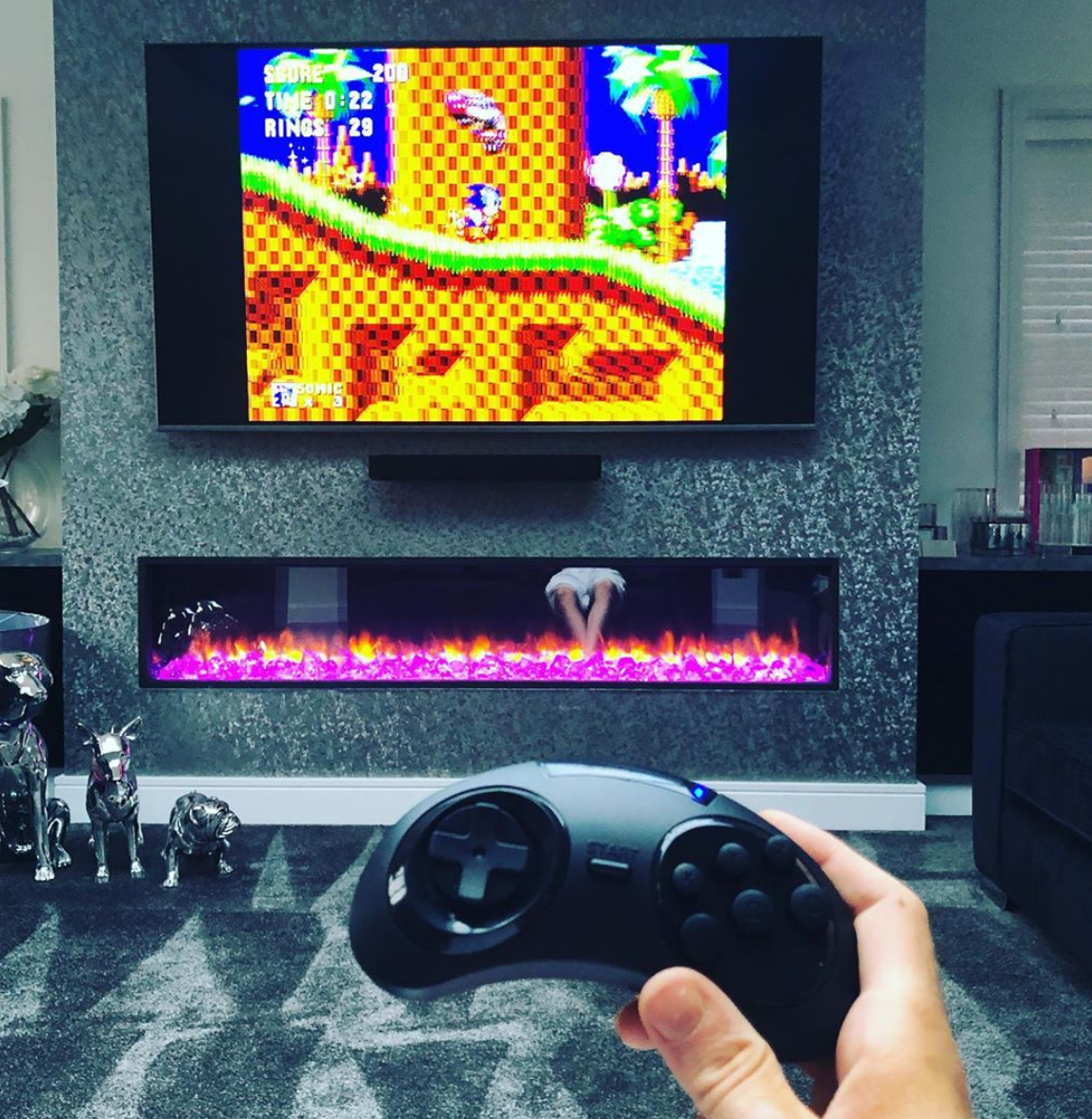