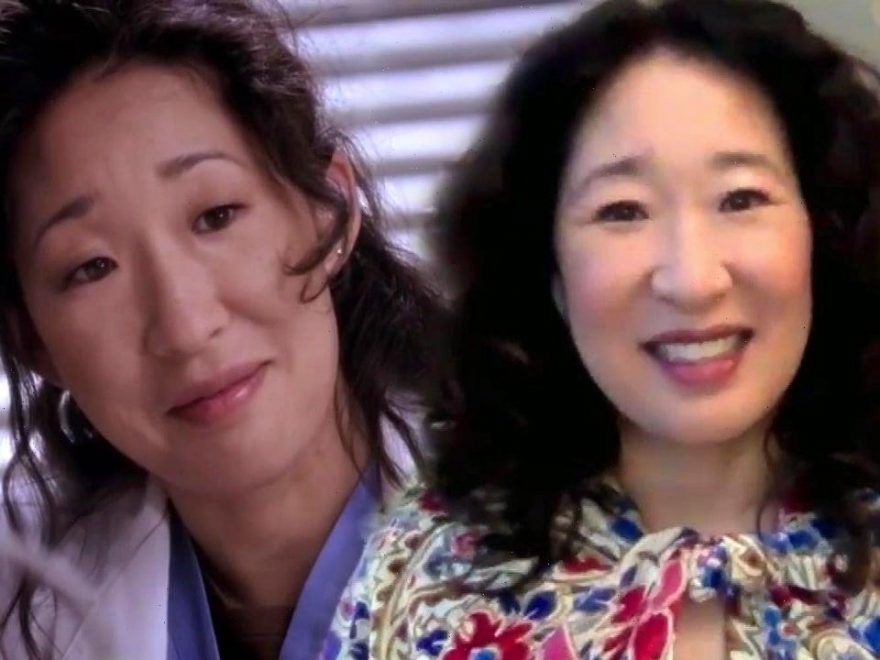 Sandra Oh had a full-circle moment while filming her new Netflix series, The Chair. Oh took to Instagram on Thursday to share a scene from the upcoming series in which she noticed the parallels between her character, Ji Yoon Kim, and one of the last moments she starred as Cristina Yang on Grey’s Anatomy.

“Then & Now. The first scene I shot for #netflixthechair was as Ji Yoon Kim, the newly minted Chair of the English Dept, entering her office and falling off her chair. And I immediately remembered one of the last moments as Cristina Yang @greysabc as the newly minted director of cardio thoracic surgery, exiting her office. And their name plates on the doors. 😄,” Oh fondly recounted.

“These are the amazing moments you remember in your body 7 yrs later…’Wait this feels familiar but different.’ Like bookends,” she went on to say. “I love Cristina. I miss Cristina. And I really love Ji Yoon. I hope you do too. #netflixthechair debuts Tomorrow, Friday Aug 20th ❤️.”

In Netflix’s new six-episode satirical dark comedy, Oh plays Dr. Ji Yoon Kim, the new chair of the English department at the prestigious Pembroke University, named to her high-profile new post partly because of the latest scandal plaguing the university. As the first female department head, Dr. Kim is faced with a unique set of challenges as she navigates her new role and she begins to realize that she may have been brought in to be the university’s scapegoat amid a PR nightmare.

As she prepares to launch The Chair, Oh took a minute to reflect on her time on Grey’s Anatomy. Oh told ET that she’s grown to understand “what a gift and a privilege it was to be a part of that show for 10 years” when the conversation naturally turned to the medical drama, where she played fan favorite Dr. Cristina Yang for a decade.

“Going into season 18, it’s nearing the same time that I’ve been off of the show,” she said. (Oh exited the medical drama at the end of season 10.) “So it really speaks so highly to how the show has really found a place in people’s hearts and that I’m so happy to have been a part of that. As an artist, all I can offer is to come along to the things that I’m doing now and hopefully people will like it.”

The Chair drops Friday on Netflix. For more on the series, watch the video below.

Sandra Oh Explains Why She Won't be Returning to 'Grey's Anatomy' 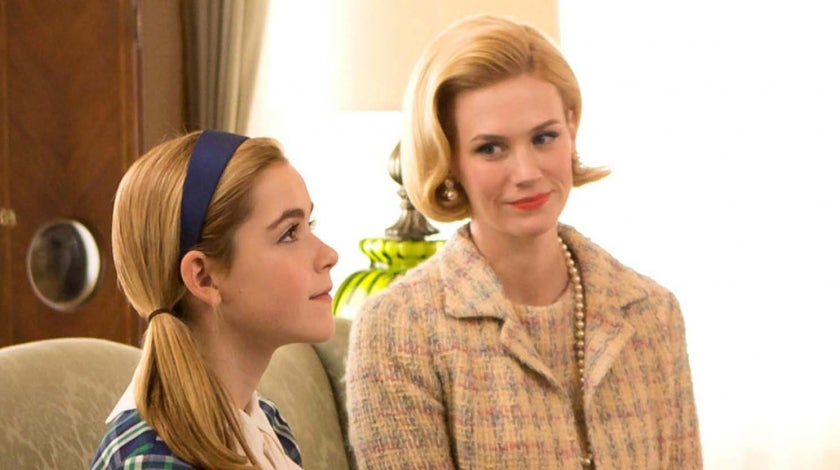