SEAN Lock kept his brilliant sense of humour until the end – proving he was laughing even in his final days by cracking a joke about having "amazing sex" in his hospice.

Comedian Lock, 58, died yesterday following a lengthy battle with cancer, and spent his last months in a hospice before dying at home. 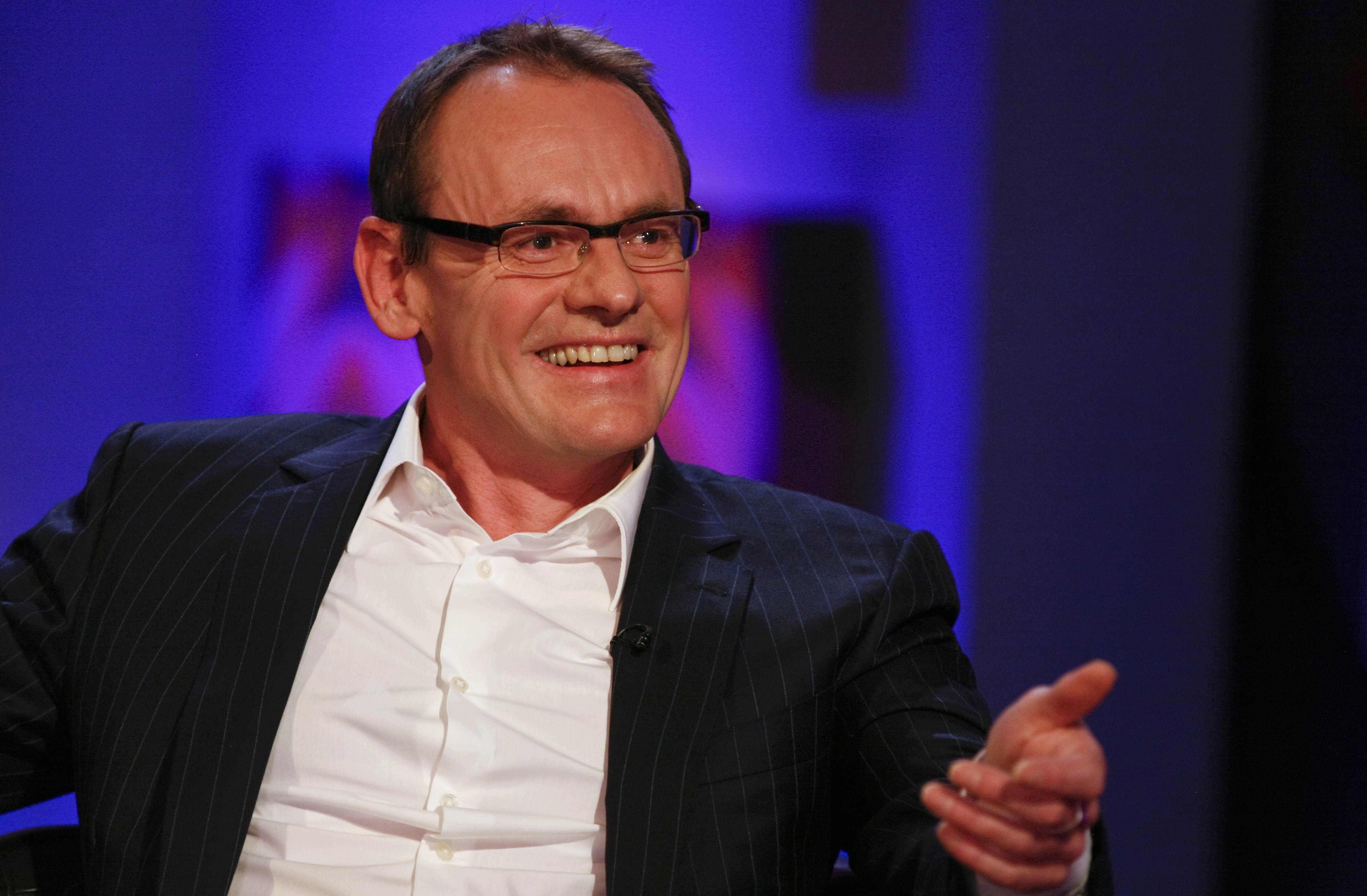 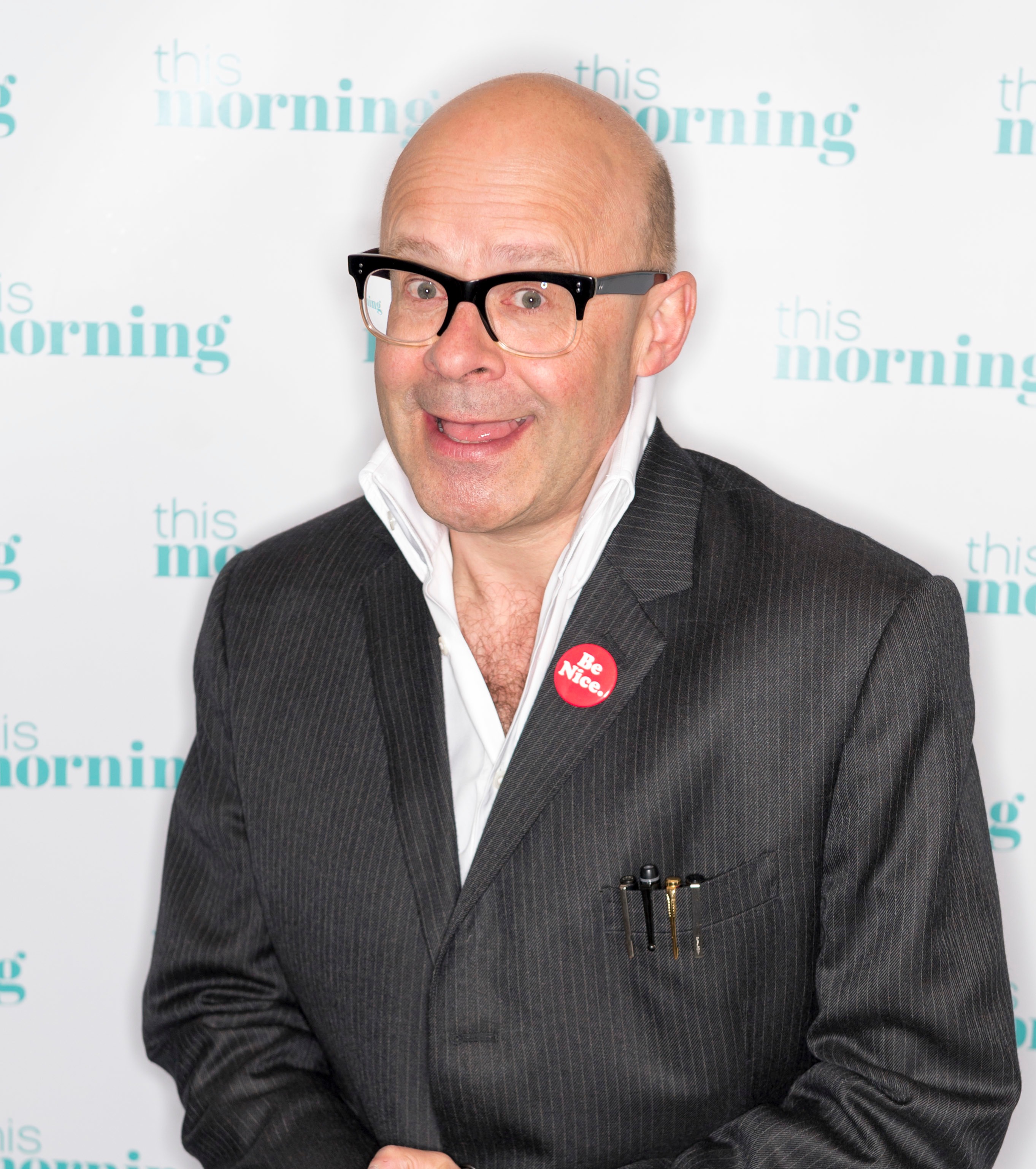 His friend and fellow comedian Harry Hill said Lock had called him from a hospice a few months ago, the Telegraph reported.

Hill – a former doctor – said: "He struggled with [the illness] – he went through all the same emotions anyone in that position would experience. But he was stoical about it.

"Because he was so bright, he read up on all the latest treatments. He knew much more about that side of medicine than I ever did.”

Hill also revealed that Lock jokingly told him he was having "amazing sex" in the hospice he was staying at.

Writing in the Guardian, he said: "At his best, Sean reminded us all what we loved about a great gag and why we got into comedy in the first place.

"That’s why he was so often called “the comedian’s comedian”.

"He took his illness in typically dry style. I heard he was in a hospice for a bit of a rest.

Bill Bailey, one of Lock's closest friends, said he kept his sense of humour even as his health was rapidly declining.

He said: "Even in his last few days, we were still having a laugh, still joking, still coming up with ideas. We had great conversations. I brought in my guitar and sang him his favourite Johnny Cash songs.”

Hospice care is often used to treat cancer patients as the illness becomes terminal and they near the end of their lives.

Lock's agent confirmed yesterday that the dad-of-three had died surrounded by his family.

A statement from Off The Kerb Productions said: "It is with great sadness that we have to announce the death of Sean Lock.

"He died at home from cancer, surrounded by his family.

"Sean was one of Britain's finest comedians, his boundless creativity, lightning wit and the absurdist brilliance of his work, marked him out as a unique voice in British comedy.

"Sean was also a cherished husband and father to three children.

"Sean will be sorely missed by all that knew him.

The star was previously diagnosed with skin cancer in 1990 while he worked as a labourer on a building site, but it is not clear if the disease returned.

He went on to make a full recovery and has since worked with others to help raise awareness of the disease.

Lock's final public appearance was in December when he appeared in a video for charity Edible London.

Tributes to Lock flooded in from the comedy world.

8 Out Of 10 Cats host Jimmy Carr said: "Brutal news about Sean Lock today.
I loved him.

"I’m watching clips of him right now – laughing & crying. I’ll miss him so much."

Comedian Lee Mack, who was a close friend, paid tribute saying: "I've known this day was coming for some time, but it's no less heart-breaking.

"A true original both in comedy and life. I will miss him so much."

His 8 Out of 10 Cats Does Countdown co-star Jon Richardson said: "I idolised Sean as a comic long before I became a comedian myself and ten years working alongside him didn’t diminish that in the least. An incredible comic brain and a truly unique voice.

"I’m devastated for his family today and sad for comedy that we have lost one of the very best.

"Undisputed, undefeated, carrot in a box champion. I will miss him."

Ricky Gervais said: "Such sad news. RIP the great Sean Lock. One of the funniest, most influential comedians of a generation. A lovely man."

"I hadn't seen him in recent years as he quietly wrestled with illness but I feel very sad today for Anoushka and their children. RIP Locky."

Lock was born in Woking, Surrey, and left school in the 1980s before taking jobs as a builder.

He blamed over-exposure in the sun on his skin cancer, which he was tested for after a woman noticed "something weird" on his back.

The star had the mark removed and went on to make a full recovery and enjoy a long stint in comedy.

His TV career began in 1993 when he starred alongside Rob Newman and David Baddiel on their signature show Newman And Baddiel In Pieces.

Channel 4 said in a statement: "Incredibly sad to learn of the loss of one of our greatest comedians, Sean Lock", the channel wrote on Twitter.

"A much loved part of the C4 family he's played a huge role on the channel for over two decades, and we'll miss him.

"Our thoughts are with his family and friends." 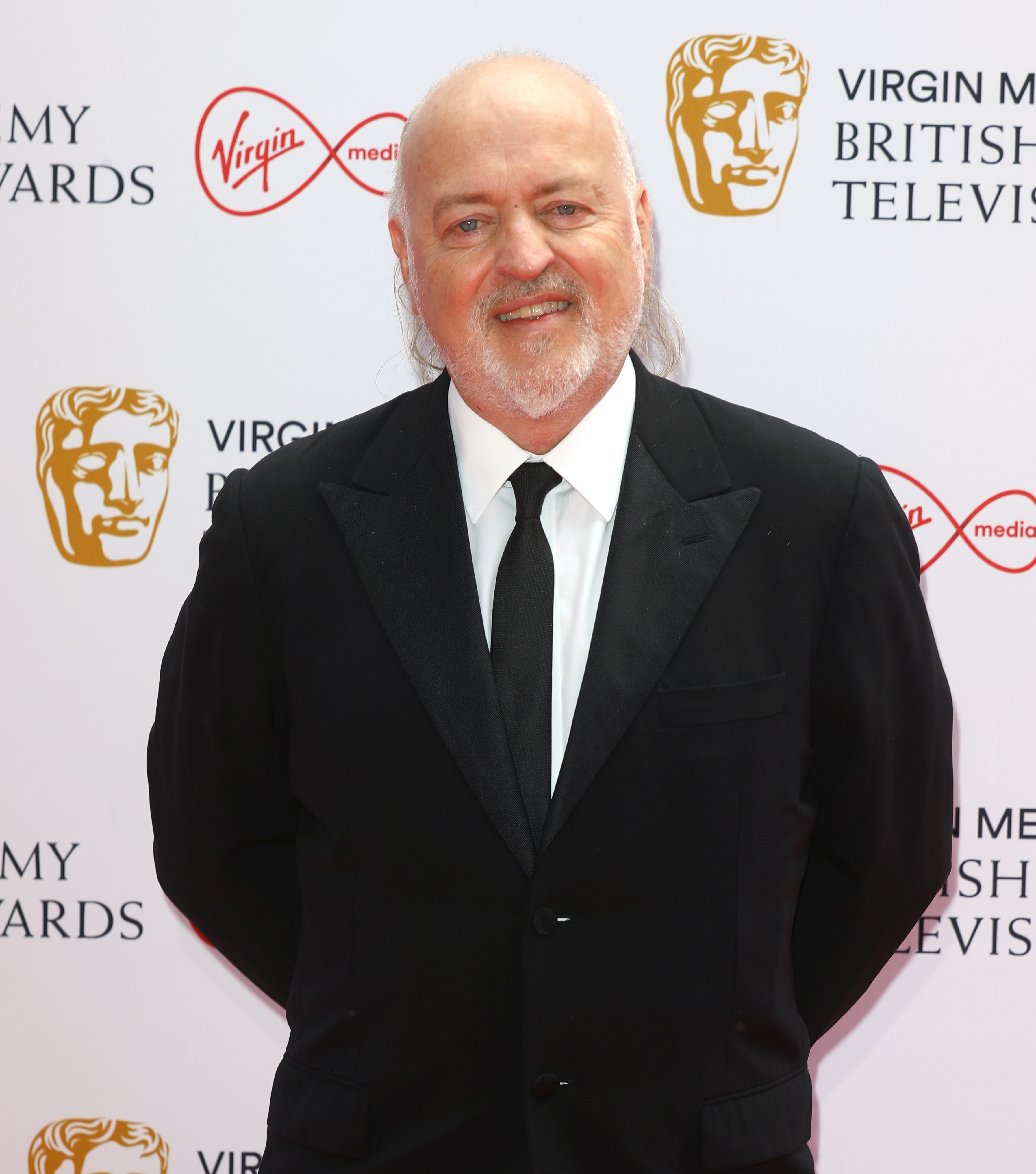 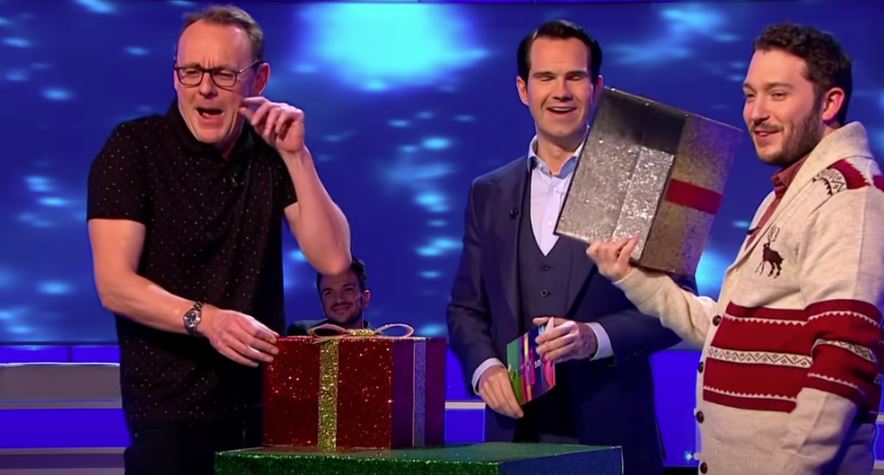