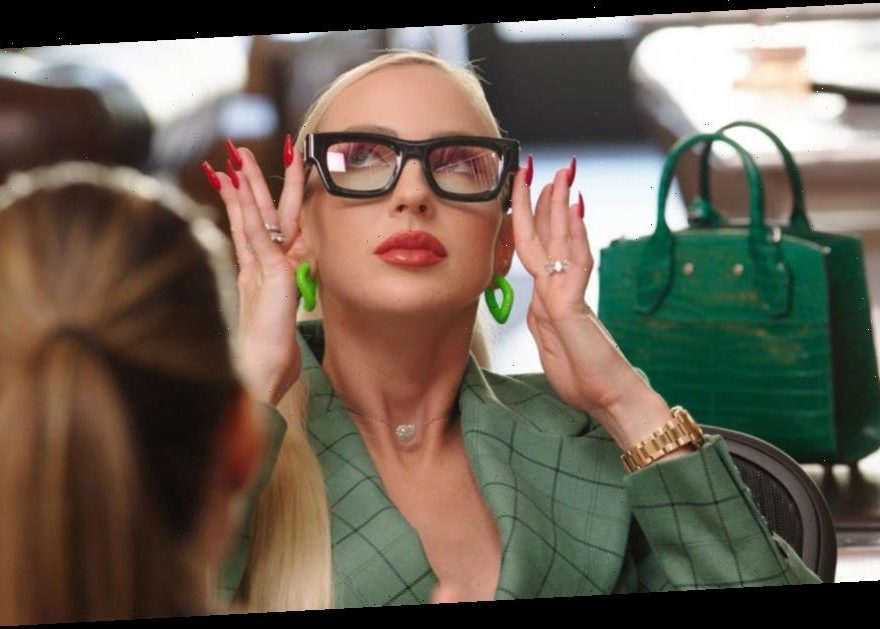 Christine Quinn is one of the stars of Netflix’s Selling Sunset. She has appeared on all three seasons of the show and is known for her bold personality along with her over-the-top style. Quinn’s outfits have been the talk of town since Selling Sunset premiered last year, but interestingly enough, she does not regret any outfit she has worn. Find out why below.

Many fashion lovers can recall childhood memories of being interested in clothes, and Quinn is no different.

She told Fashionista, “Fashion is something that I’ve always been interested in. From a young age, I remember going to the grocery store and seeing all these magazines. I was just so obsessed from a very, very young age.”

However, Quinn did not grow up with much money, so she learned to be innovative.

“My parents couldn’t afford clothes for me, so I would always have my sister’s clothes. They were just so crappy,” she shared. “I just remember trying to mix and match, and tie things, and sew things, and just do different things to make them better. I was constantly tinkering, and just trying to make outfits work.”

Her love for fashion led her to become a model as a teenager. She worked in the fashion industry for several years before transitioning into acting and then real estate.

Christine Quinn spends a lot of money on clothes

Quinn steals the spotlight on Selling Sunset with her expensive designer outfits. She can be seen sporting pricey dresses, shoes, bags, and jewelry pieces. For example, she has carried a Chanel python bag worth at least $4,000 and a Louis Vuitton bag worth $50,000.

Her black wedding dress on the show cost around $50,000 as well—way more than the price of the average wedding in the U.S.

It has been estimated that Quinn’s whole wardrobe likely costs over $1 million.

Christine Quinn doesn’t regret any outfit she has worn

Quinn’s outfits have received both positive and negative attention, but she does not regret anything she has worn.

As she shared with Vogue recently, “I felt like everything that I’ve worn had a purpose and a story.”

However, if there is something Quinn regrets, it is the fact that she dressed more low-key in the first season. “I guess my biggest regret was not totally being myself, and trying to worry about being taken seriously as a professional,” she explained. “That was a little disheartening to go back and watch, and realize that I could have pushed the envelope a little bit more than I should have.”

Now that people are taking notice of her fashion sense, Quinn revealed to Vogue that she is also working on a fashion line. She shared, “I wanted to start with fun, fashion-forward athleisure because of the times we’re in right now. Then I can develop it and amp it up from there.” 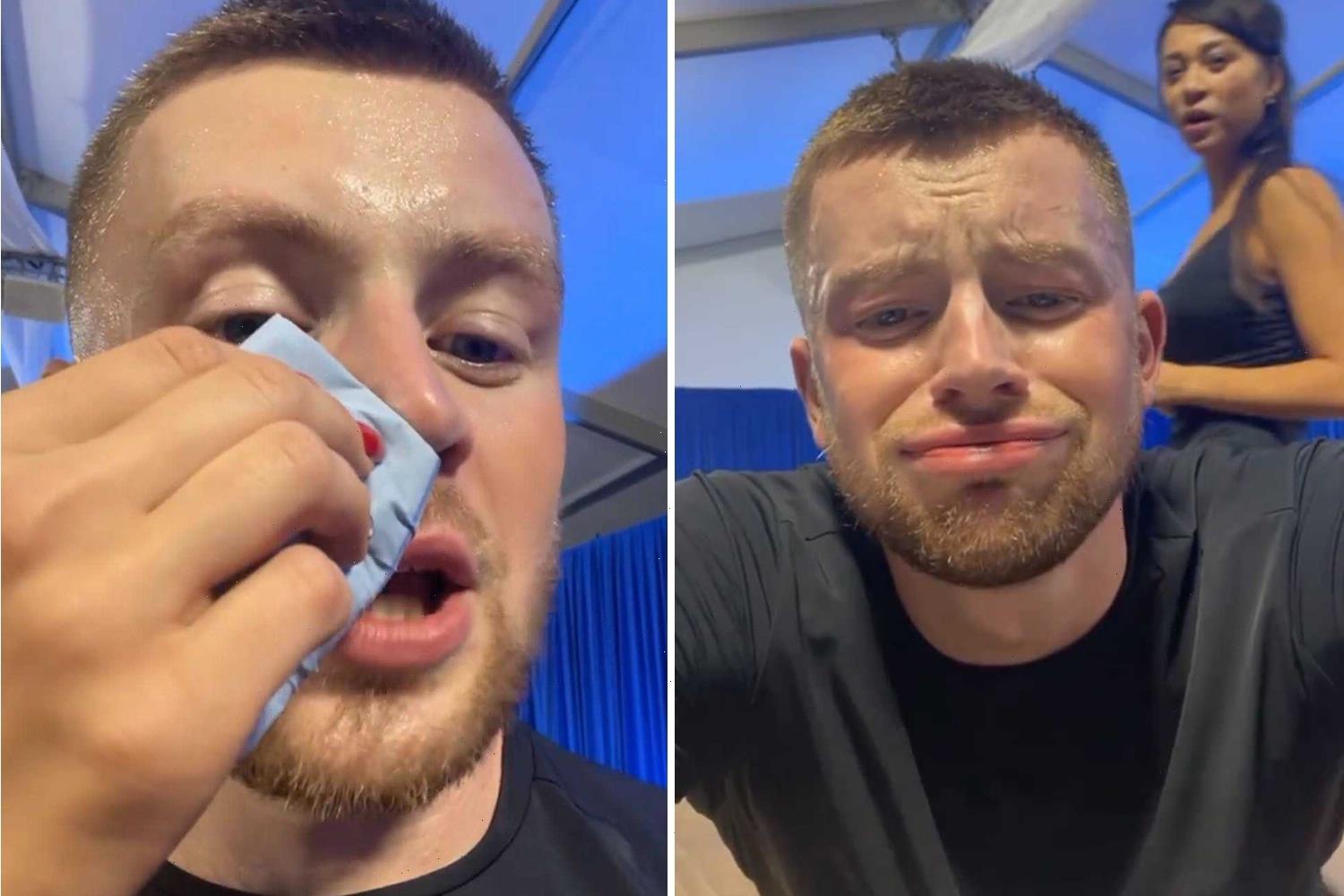 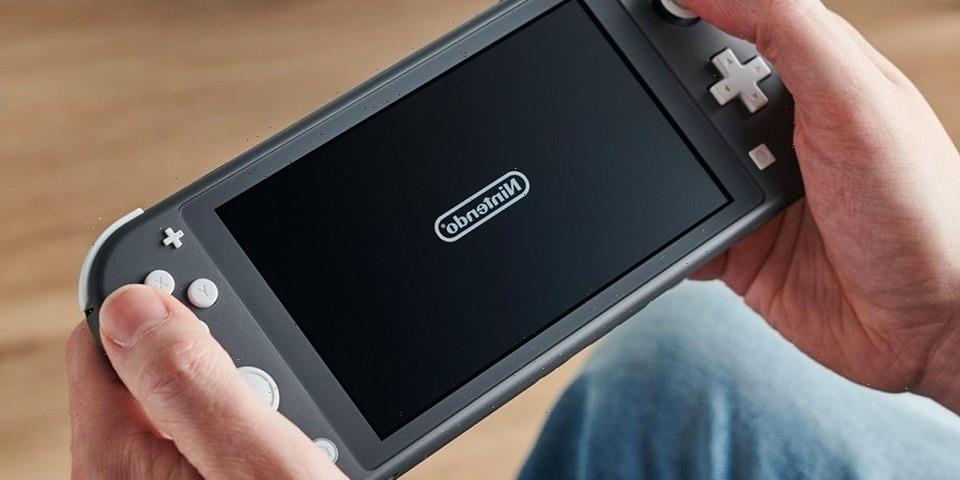 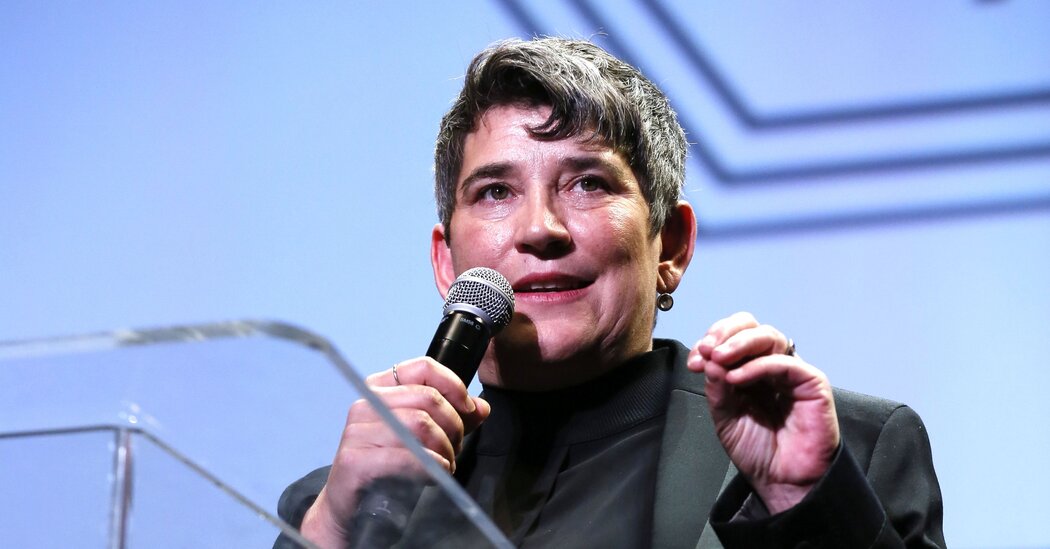 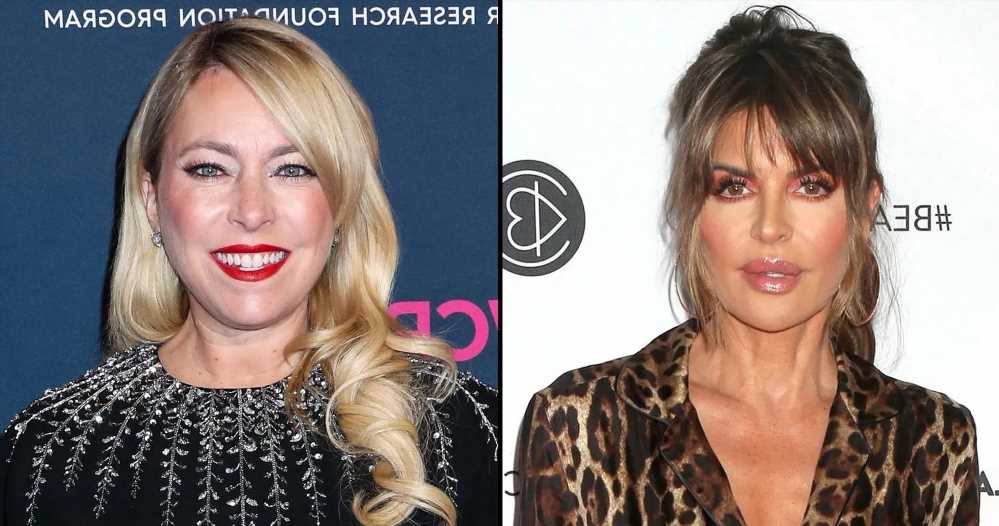 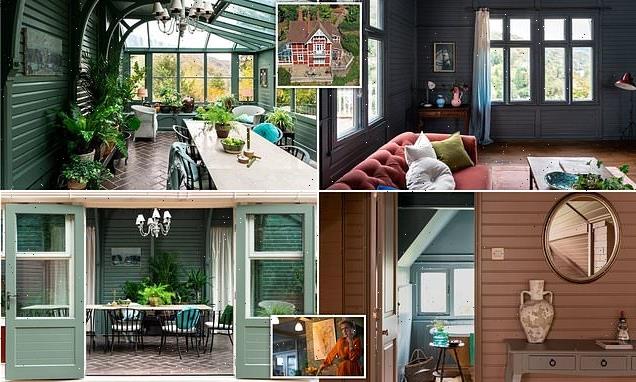 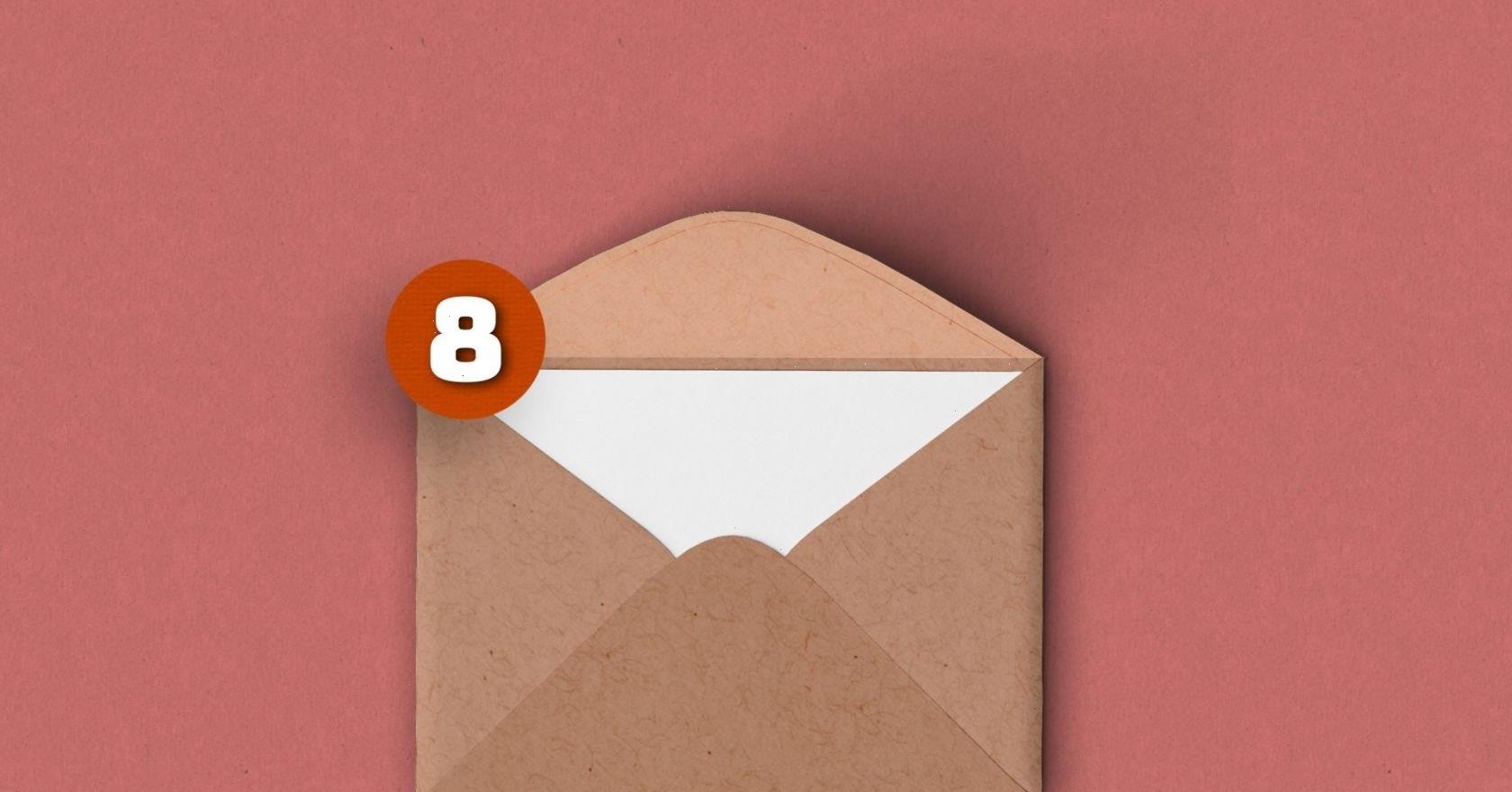