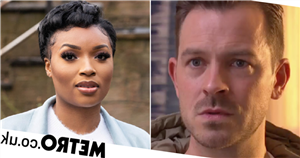 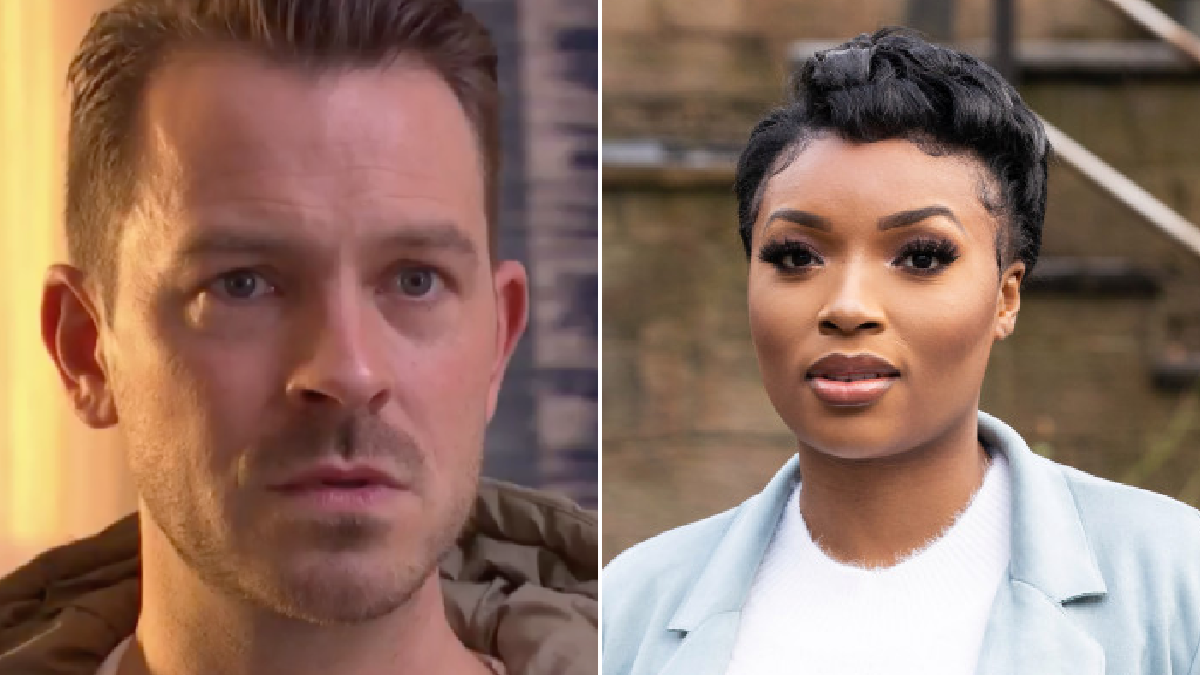 Darren Osborne (Ashley Taylor Dawson) is hellbent on winning Nancy’s (Jessica Fox) affection in Hollyoaks, but could he be set to be find himself in Celeste Faroe’s (Andrea Ali) bed?

Darren is on a mission to ask Nancy out, after coming to realise several months ago that he’s still very much in love with her.

The young man initially decided that it would be better to remain friends with his ex, but it didn’t take him long to work out that this was more difficult than he thought it would be!

Therefore, next week, he decides that – no matter what – he’s going to tell Nancy exactly how he feels.

Darren sets his plan in motion, and when the moment arises, he begins to open up – that is, until he’s interrupted by Brooke Hathaway (Tylan Grant)!

Nancy, however, later discovers what it was that Darren was going to tell her!

How will she react?

That remains to be seen, but later in the week, Darren is left disappointed when Nancy stands him up.

Celeste, however, offers to keep him company.