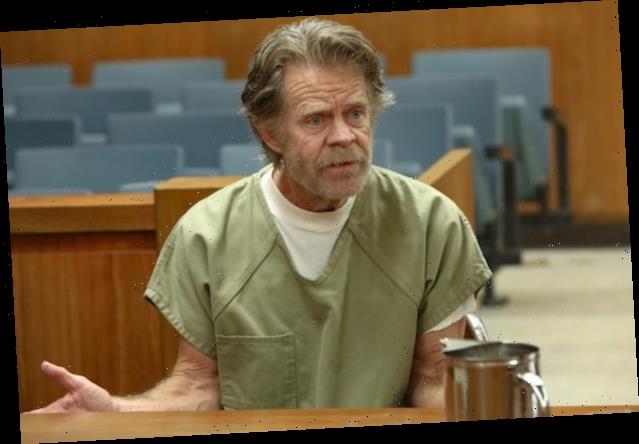 “All American,” “B Positive” and “Mom” have also paused production 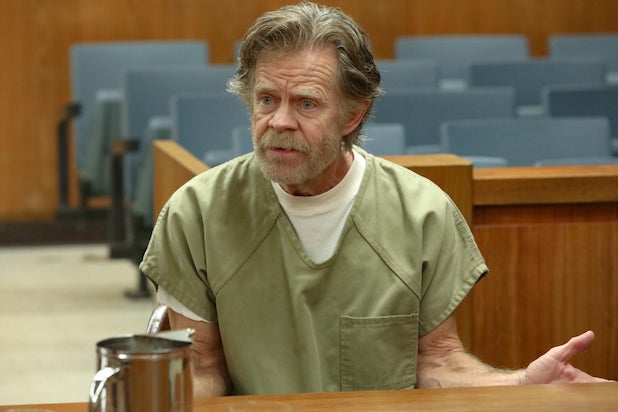 Warner Bros. Television is the latest studio to put its Los Angeles-based series on hiatus amid the call for a pause in production as COVID-19 infection rates continue to skyrocket in L.A. County.

On Thursday, the studio confirmed to TheWrap that production on the comedies “B Positive,” “Bob Hearts Abishola,” “Call Me Kat” and “Mom,” as well as the dramas “All American,” “Shameless” and “You,” will not resume filming next week as previously scheduled. The studio is now aiming to pick up production the week of Jan. 11.

In a letter to film industry contacts last week, the Department of Health wrote, “Although music, TV and film productions are allowed to operate, we ask you to strongly consider pausing work for a few weeks during this catastrophic surge in COVID cases. Identify and delay higher risk activities, and focus on lower-risk work for now, if at all possible.”

Also on Thursday, Universal Television extended the holiday hiatus on six of its series, including “Brooklyn Nine-Nine” and “Good Girls.” Earlier this week, CBS Television Studios paused production on series including “NCIS” and “SEAL Team.” “The Ellen DeGeneres Show” also delayed its return by a week.