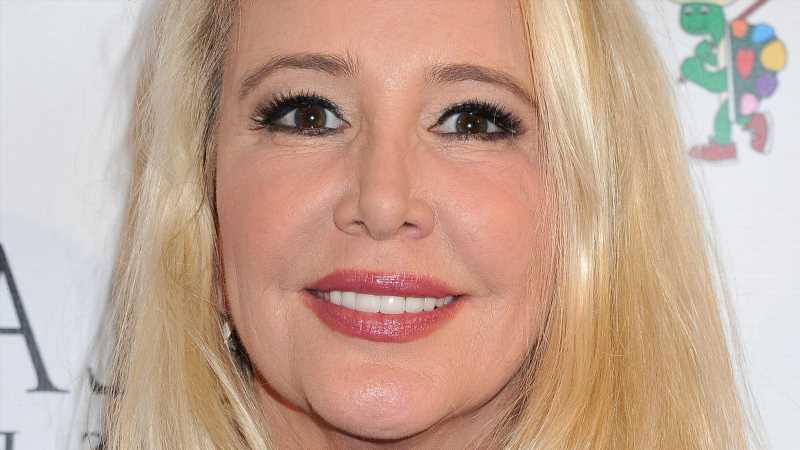 Love has not always been easy for Shannon Beador, and fans have seen the reality star’s bitter divorce play out on camera on Shannon’s hit Bravo show, “The Real Housewives of Orange County.” After separating in October 2017, Shannon filed divorce papers in December the same year, making her split from David Beador official. She and David share three children together — Sophie, Stella and Adeline. Viewers saw many of the ups and downs of their relationship during the early years of Shannon’s stint on the show, including David’s infidelity (via People). And we have been there with her through all of the tears and frustration. In fact, we even ate a pint of Ben and Jerry’s ourselves to help ease the pain.

After her split from David, fans were happy to see that Shannon found romance again, this time with John Janssen, who has made many appearances on the series. The reality star has not shied away from sharing her feelings for John on Instagram, either. “Beautiful Sunday! Walking with my two favorite males,” she wrote in December 2020 alongside a photo of John and her beloved dog, Archie.

Their love lasted through COVID and the quarantine, and it’s safe to say that they can weather almost any Storms (we had to get a pun in there). Keep scrolling to find out what Shannon had to say about her current state of affairs with John. We’ll give you a hint — it’s super adorbs.

Shannon Beador and John Janssen are still head over heels 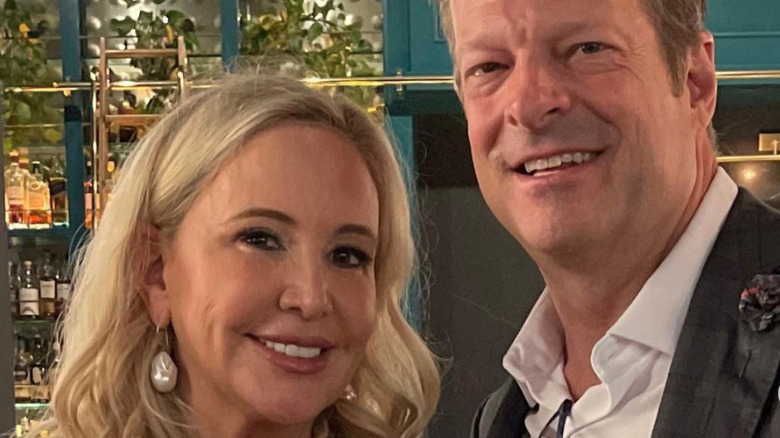 Shannon Beador and John Janssen still have an undeniable spark, and we are happy that Shannon is happy. In late June, Shannon took to Instagram to share a series of images with John by her side. In the first shot, the two were dressed to the nines with Shannon in a black top and John rocking a plaid suit jacket. The reality star accompanied her photos with a sweet caption. “Second time around, the sun found us at the restaurant of our first date @fableandspirit Happy Two Years sweetheart!”

Fans have been loving the most recent addition to Shannon’s feed, and they made sure to shower her with love in the comments section. “Congrats guys enjoy ur 2nd anniversary…Shannon u never smiled like that with David,” one Instagram user pointed out. “Happy Two Years of a beautiful Couple…Many more years of laugher, Blessings and Happiness,” another social media user chimed in.

A handful of other Instagram users were so thrilled with the update that they asked Shannon if she and John had plans to get married anytime soon. “When is the wedding? You are a beautiful couple,” one fan asked. The mother of three took time to respond to a few of her fans’ well-wishes, thanking them for the love and support. Hopefully, we’ll see more of the pair’s romance play out on the next season of “The Real Housewives of Orange County.” And we can’t wait to see what Heather Dubrow thinks of it!