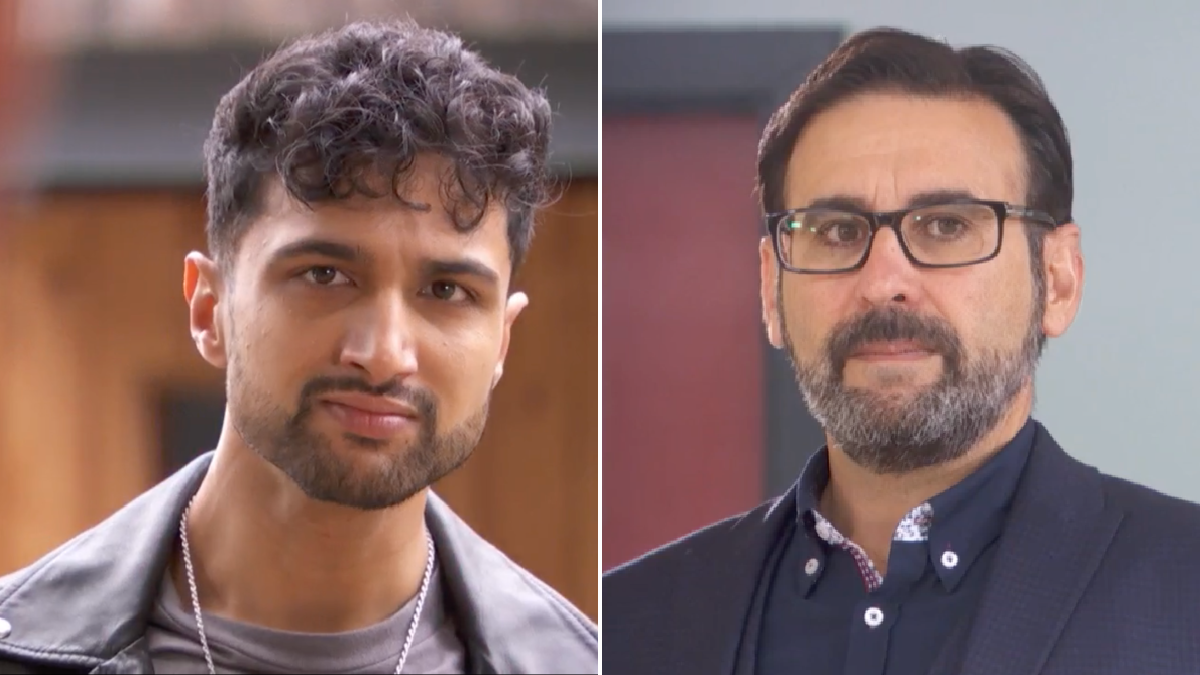 Misbah was disgusted to learn that Dee Valley hospital was awarding Ali for his contributions to oncology. Ali wasted little time in showing off, before warning her to keep shtum about her rape ordeal.

Sami (Rishi Nair) and James Nightingale (Gregory Finnegan), meanwhile, made phone call after phone call, hoping to secure something on Ali which they could use to support Misbah’s case.

The search, however, proved fruitless.

Imran (Ijaz Rana) struggled to come to terms with what Misbah has been through, and he made it clear that he intended to make Ali pay for what he’s done, as he stormed out of the house.

Shaq gave chase, and had a heart-to-heart with his brother on the bridge, reminding him that violence isn’t the answer.

But Imran’s insistence on making Ali for what he’s done went round and round in Shaq’s head, and thus he made a decision to publicly call Ali out for his crime.

Ali, meanwhile, accepted his award on camera, and asked Martine Deveraux (Kelle Bryan) to say a few words about the care she’s received from him.

But Shaq’s arrival cut her speech short, as he told everyone present that Ali doesn’t deserve to be honoured after what he put Misbah through.

‘He raped my mum!’, he said, rendering everyone in attendance speechless.

Will Ali take revenge on his son? Or will he now finally pay for all the damage he’s done?