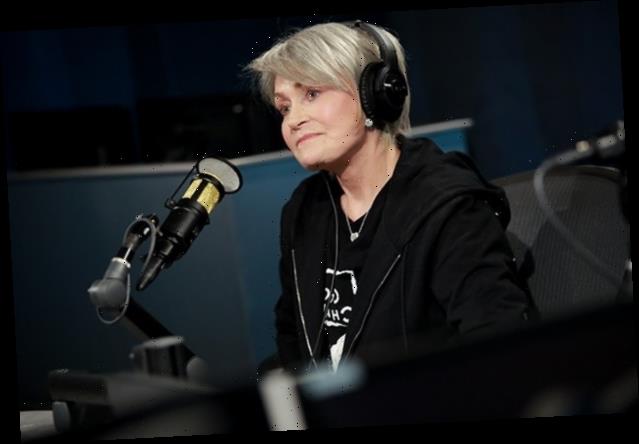 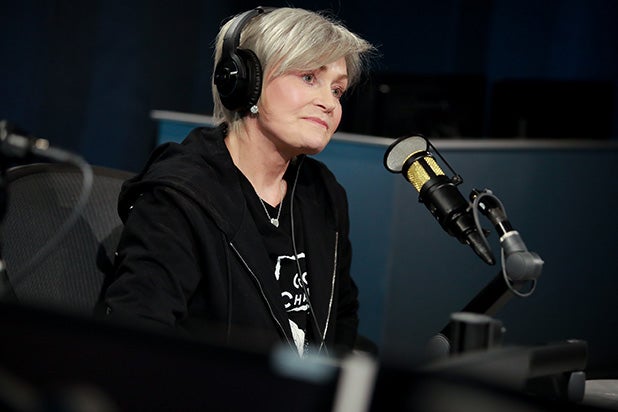 Sharon Osbourne repeatedly used racist and homophobic slurs in reference to her former “The Talk” co-hosts Julie Chen and Sara Gilbert, according to Leah Remini, another former co-host.

During their time on the CBS daytime talk show, Osbourne would refer to Chen, who is Chinese-American, as “wonton” and “slanty eyes” and Gilbert, who is a lesbian, as “pussy licker” and “fish eater,” Remini and other unnamed sources said in a report from journalist Yashar Ali on Tuesday.

The allegations come amid an ongoing CBS internal review into other racially insensitive behavior by Osbourne. “The Talk” is currently on a temporary hiatus stemming from Osbourne’s on-air meltdown about racism last week.

A representative for Osbourne denied the new allegations from Remini and others in a statement, saying the host is “unfazed and hardly surprised by the lies.”

“The only thing worse than a disgruntled former employee is a disgruntled former talk show host,” the statement said. “For 11 years Sharon has been kind, collegial and friendly with her hosts as evidenced by throwing them parties, inviting them to her home in the UK and other gestures of kindness too many to name. Sharon is disappointed but unfazed and hardly surprised by the lies, the recasting of history and the bitterness coming out at this moment. She will survive this, as she always has and her heart will remain open and good, because she refuses to let others take her down. She thanks her family, friends and fans for standing by her and knowing her true nature.”

Representatives for CBS and “The Talk” did not immediately return TheWrap’s request for comment.

During an episode of “The Talk” last week, Osbourne said she felt like she was “about to be put in the electric chair” for defending longtime friend Piers Morgan’s disparaging comments about Meghan Markle. Osbourne’s defense of Morgan led to an emotional on-air conversation with her co-host Sheryl Underwood, who characterized Morgan’s comments as racist and sexist. Osbourne, in turn, expressed concern that she was being labeled a racist for defending Morgan.

Another former “The Talk” co-host, Holly Robinson Peete, has also spoken out, writing on Twitter that Osbourne once complained Peete was too “ghetto” to be on the show.

“We are committed to a diverse, inclusive and respectful workplace. All matters related to the Wednesday episode of ‘The Talk’ are currently under internal review,” CBS said in a statement late last week.

Osbourne has apologized for her comments on the episode, writing in a lengthy statement on Twitter that she “panicked, felt blindsided, got defensive & allowed my fear & horror of being accused of being racist take over.”