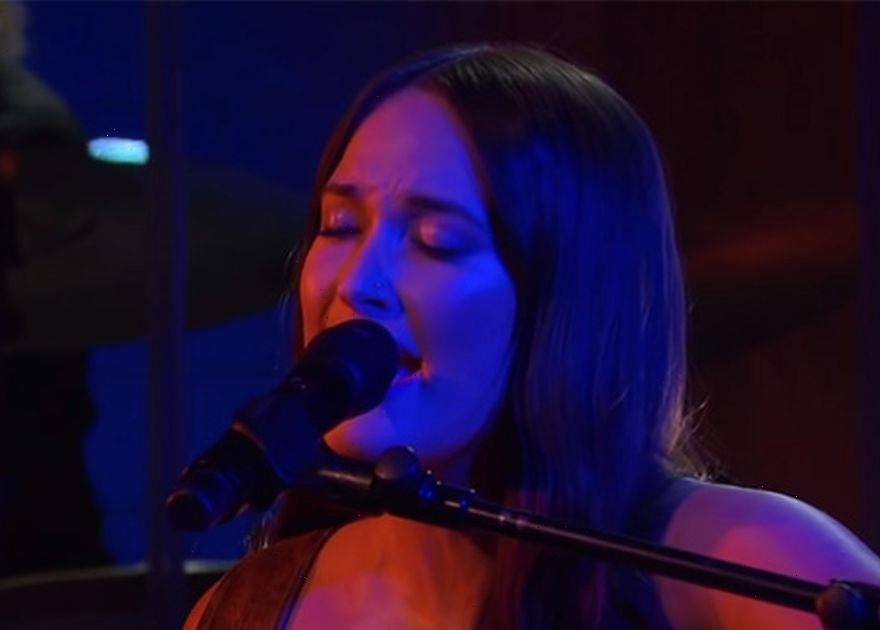 Footage from the opener to the 46th season shows Kacey Musgraves perching on a stool and singing Justified, off her new album star-crossed.

She appears to be wearing only a pair of cowboy boots, with her guitar cleverly placed to cover up her modesty.

And, while the lighting made it slightly difficult to tell if she was actually nude, her publicist has since confirmed she was wearing only her birthday suit.

“She was nude,” they said, in a statement to Variety. “Precautions were taken, and this was the first time it’s happened on the show.”

Even the audience were unaware of the unconventional outfit until the performance actually started, as a sheet as erected while the stage was being set up.

After the episode was aired on October 3, viewers praised the brave performance – with many saying they didn’t even notice the singer was naked.

“I didn’t even notice she was naked until I read about it,” one wrote.

Another commented: “First time didn't even realize she has no clothing. Read an article and said what the what! Had to come back and do a double take.

“Now that's talent. Girl had me paying attention to her voice and the lyrics not what she was wearing (or not).”

A third added: “The song was great, her voice is fantastic, and the decision to perform nude and what it says about the artist is incredible.

“Well done and kudos to SNL and NBC for not backing away from it.”

Kacey later returned for another performance on SNL – this time a fully-clothed rendition of Camera Roll.

Keep up to date with all the latest showbiz stories by signing up to Daily Star’s free newsletter here.