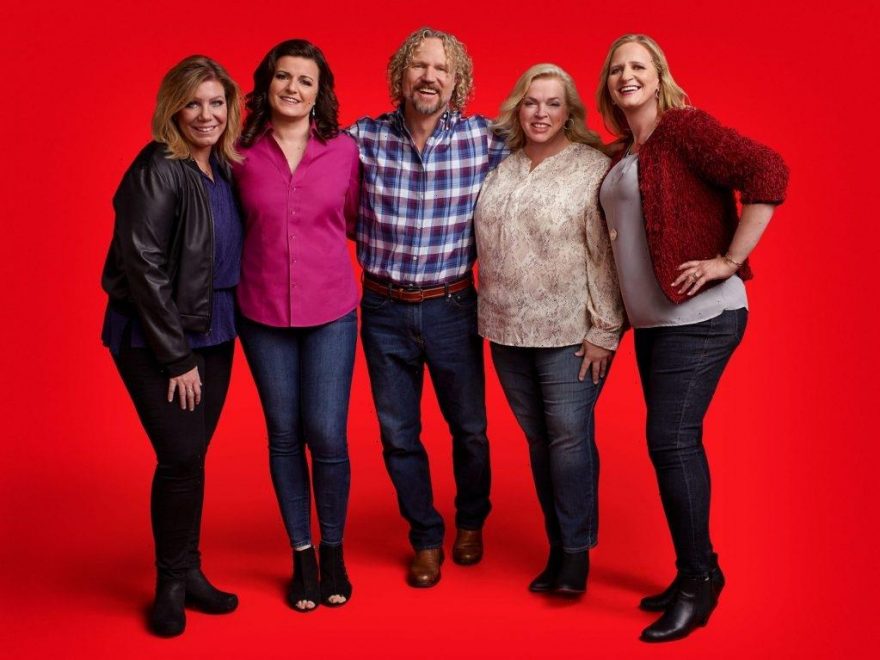 Christine Brown announced her separation from Kody Brown in November 2021. The announcement was a long-time coming, as Sister Wives fans are learning during season 16 of the show. Although she was still involved with Kody when filming took place, Christine was clearly over it. Her newfound sass is delighting fans and could be what saves the entire Sister Wives franchise.

Season 15 of ‘Sister Wives’ saw a decline in viewership

There have been rumors that Sister Wives is on the chopping block for years. The stories date back to 2011 when several media outlets suggested Kody agreed to a pay cut to ensure his family remains on television. To be fair, those rumors have never been substantiated. Still, the show has battled ratings issues in recent years.

According to The U.S. Sun, season 15 of Sister Wives premiered to just over 1 million viewers, a far cry from the season 14 premiere numbers. The previous season had more than 2 million people tune in. The tumble came amid fans criticizing Kody for his unequal treatment of his wives. While viewership numbers for season 16 have yet to be released, it’s largely assumed that the separation news, released just weeks before the premiere, likely has given the season a boost.

Many Sister Wives fans considered season 15 a bit of a flop. The season was pretty boring and offered little for viewers to sink their teeth into. The absence of a tell-all episode didn’t sit well with fans, either. Initially, fans didn’t have much hope for season 16, but the sassier Christine gets, the more they enjoy what the show offers.

Since the current season of Sister Wives appears to take place in the summer and fall of 2020, it will be a while before the separation is featured. Fans largely assume that means season 17 has been greenlit. TLC has not yet mentioned their plans, though. Some fans think Christine Brown could even headline a spinoff series now that she’s headed home to Utah. Christine hasn’t openly discussed that as a possibility, though.