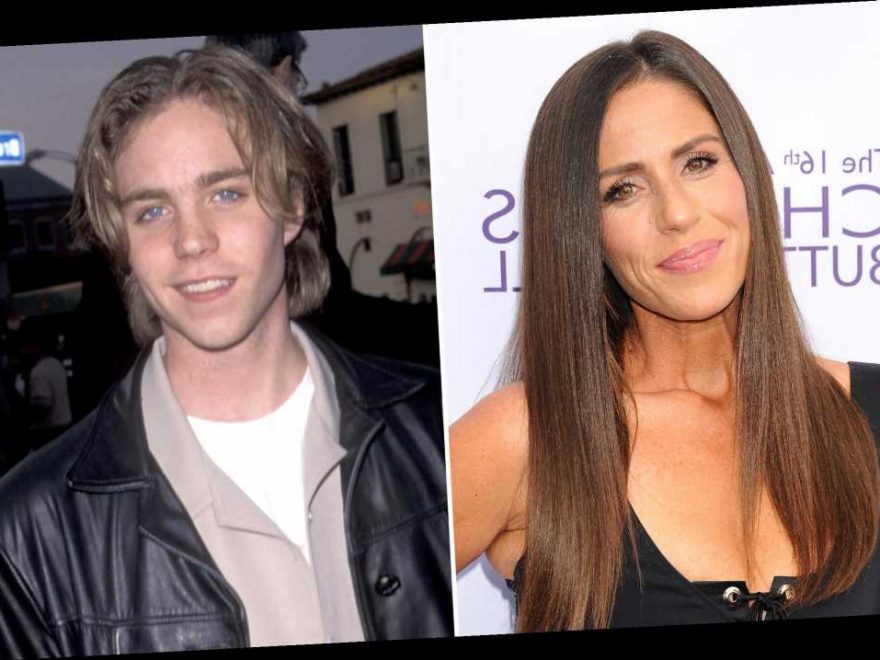 In making her new documentary, Kid90, Soleil Moon Frye combed through scores of old videos, audio recordings and diaries — and made some bittersweet discoveries regarding her friend, actor Jonathan Brandis, who died by suicide in 2003.

"I found so many voicemails Jonathan left me when we were kids," the actress, 44, who currently stars on Peacock's reboot of Punky Brewster, tells PEOPLE in this week's issue. "Some of them were 10 minutes long, his innermost thoughts. It just made me cry listening to them. He was a real friend."

Brandis, a teen heartthrob who starred in Ladybugs and seaQuest DSV, was just 27 when he died.

"Jonathan was very smart and he was very polite and always easygoing," his father Greg Brandis tells PEOPLE. "In a sad way, he was probably bipolar. [His death] wasn't due to the entertainment industry. I look back now and in his 20s he showed signs of manic depression. I hope that anyone suffering can go get help." For Frye, reflecting on Brandis' death, as well as the losses of other friends to drugs and suicide, revealed an important lesson.

"I had some elements of guilt not seeing [the pain]," she says. "How often do we really look at each other and go, 'How are you?' and actually hear what someone is saying? I learned that I just wasn't listening in the way I do now."

And Greg Brandis still communicates with his late son. "I talk to him and it makes me smile," he says. "I get the feeling he's looking down at me."

Frye feels the same way. "I feel him around more than ever," she says. "And I carry his memories with me."

Kid90 is streaming now on Hulu.

If you or someone you know is considering suicide, please contact the National Suicide Prevention Lifeline at 1-800-273-TALK (8255), text "STRENGTH" to the Crisis Text Line at 741-741 or go tosuicidepreventionlifeline.org.