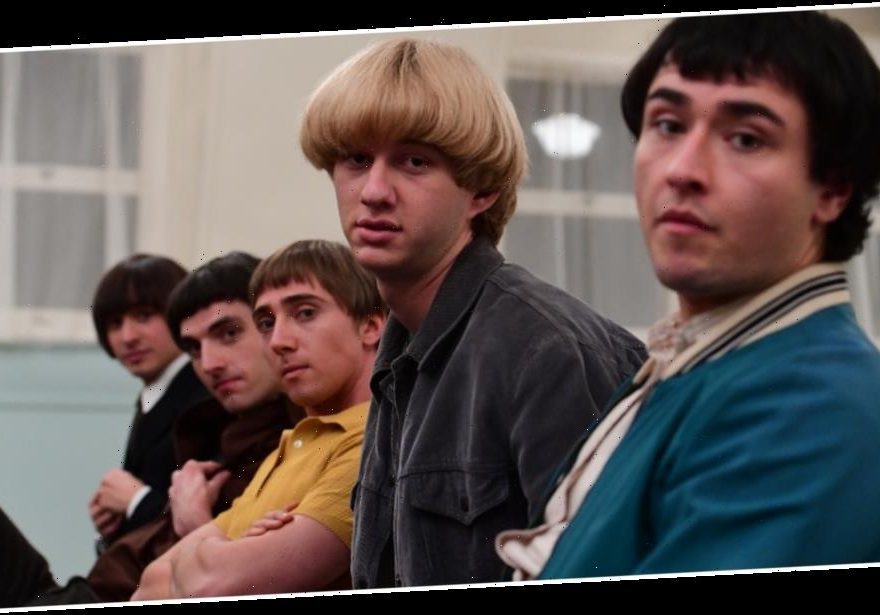 Sweden-based global distributor Eccho Rights has agreed an exclusive representation deal with Sony Pictures Television that includes 15 titles from all over the world.

Brendan Fitzgerald, senior VP international co-production, Sony Pictures Television, said: “Eccho Rights has a stellar reputation for their specialized distribution of local-language content from all over the world. We see them as a terrific complement to our existing distribution activity in certain territories to further bring our local-language productions to a wider audience.”

Eccho is owned by South Korean media giant CJ ENM, and has offices in Stockholm, Istanbul, Madrid and Seoul.

ViacomCBS Intl. Studios (VIS) has announced a new scripted series based on the life of artist Artemisia Gentileschi to be produced by “Pan’s Labyrinth” producer Frida Torresblanco at her company Braven Films, and 66 Media managing director Jill Offerman, who once filled the same role at ViacomCBS Intl. Studios U.K.

Scheduled to begin production in 2021, the series is already in development, adapted from Mary Garrard’s non-fiction academic text “Artemisia Gentileschi: The Image of the Female Hero in Italian Baroque Art.” According to VIS, it will be the first made-for-TV depiction of the life of the artist, best known for her autobiographical portraits and key role in the foundation of modern-day feminism.

Born at the end of the 16th century, Gentileschi is a standout figure from the Baroque period and the most high-profile female painter from that time. She was the first woman to become a member of the Accademia del Disegno in Florence. The National Gallery in London is hosting an exhibition of her work. Jamie Lang

Channel 4 in the U.K., partnering with Dulux, has commissioned Banijay company Shine TV for an updated version of the popular ’90s-’00s DIY series “Changing Rooms.” The remodeled series will be hosted by Davina McCall and updated for the post Pinterest and Instagram era.

“Changing Room” recruits two sets of neighbors to renovate one room in each other’s houses. The participants are joined by teams of DIY experts and decorators, captained by Laurence Llewelyn-Bowen, who featured in the original version.

Channel 4’s Jonny Rothery and Sarah Lazenby commissioned the series, which will be made by Shine TV and executive produced by Mark Sammon and Katie Brosnan. Series producer is James Kane. Jamie Lang

Kids’ entertainment specialist Cake has signed up to distribute new preschool 2D animated series “Tish Tash” and will present it at Mipcom. The five 52-minute episodes follow the adventures of a young bear called Tish, her bear family, and her larger-than-life imaginary friend Tash, as they learn about the world around them.