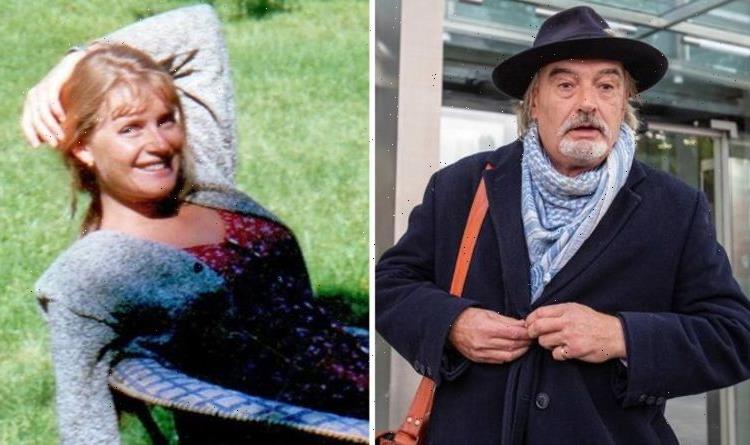 Sophie: A Murder in West Cork takes a look at the life of Sophie Toscan du Plantier, a French filmmaker who was murdered in 1996. Despite her being killed 25 years ago, still no justice has been carried out. So what did happen to Ian Bailey, the former journalist who was accused of her murder?

Sophie bought a holiday home in Schull, West Cork, in 1993 after visiting Ireland numerous times when she was younger.

She went there in 1993 just before Christmas for a solo trip but on the morning of December 23, her body was discovered.

She had been beaten in the head with a concrete block, so much so that the neighbour who found her wasn’t able to identify Sophie at the scene.

It wasn’t too long though before some evidence started to emerge, pointing in the direction of journalist Ian Bailey. 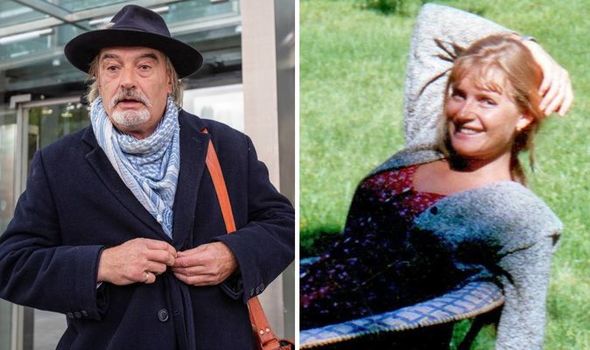 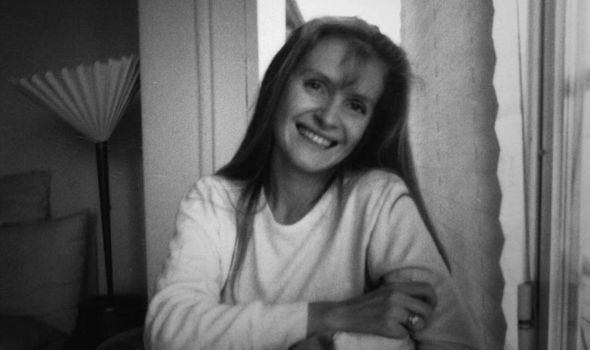 One of the main factors which made many believe he killed her was the fact he knew the victim was a French woman before it was officially announced.

Another factor was a schoolboy who had a car ride with Bailey said the journalist confessed to seeing Sophie who then “bashed her brains out”.

The child went to the Irish police but he wasn’t charged because there wasn’t enough evidence. 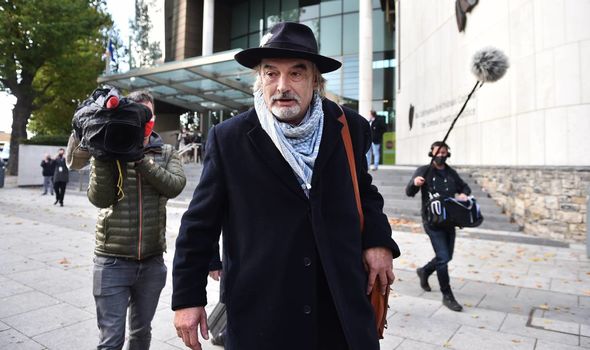 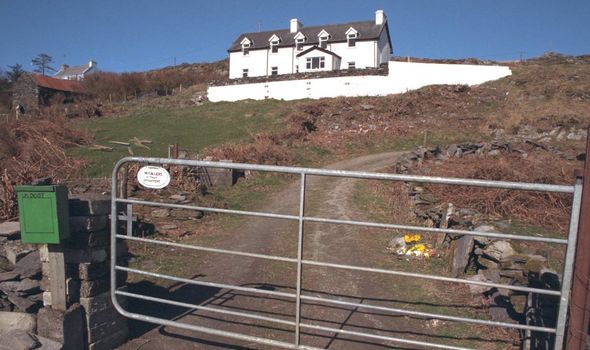 No charge had ever been brought against Bailey in Ireland as there was insufficient evidence to proceed with a trial.

However, in 2019, he was convicted in France after a separate trial which he didn’t attend.

As a result, Bailey was sentenced to 25 years in prison for murdering Sophie in Ireland.

This didn’t stick though as he later won his appeal against extradition and remains living in Cork.

DON’T MISS…
The Peru Two BBC: Who are Michaella McCollum and Melissa Reid? [EXPLAINER]
Where is Clarkson’s Farm? How big is it and can you visit? [LOCATION]
Billy Connolly Does release date: All we know about the new series [RELEASE DATE]

Despite being seen as guilty by many people around the world, Bailey continues to say he is innocent.

He even gave interviews for both the Netflix and Sky Crime series Sophie: A Murder in West Cork and Murder at the Cottage.

In the second documentary, Bailey gave his side of the story and said how the Republic of Ireland’s police had unfairly pursued him.

After filming at Murder at the Cottage ended, Bailey split from his long-term partner Jules Thomas.

In an interview with The Star, Bailey said he was interested in doing a documentary on the murder of his own.

He has also considered writing a book from his perspective.

Bailey simply told the national publication “This crime had nothing to do with me”.

Sophie: A Murder in West Cork is available to watch on Netflix.