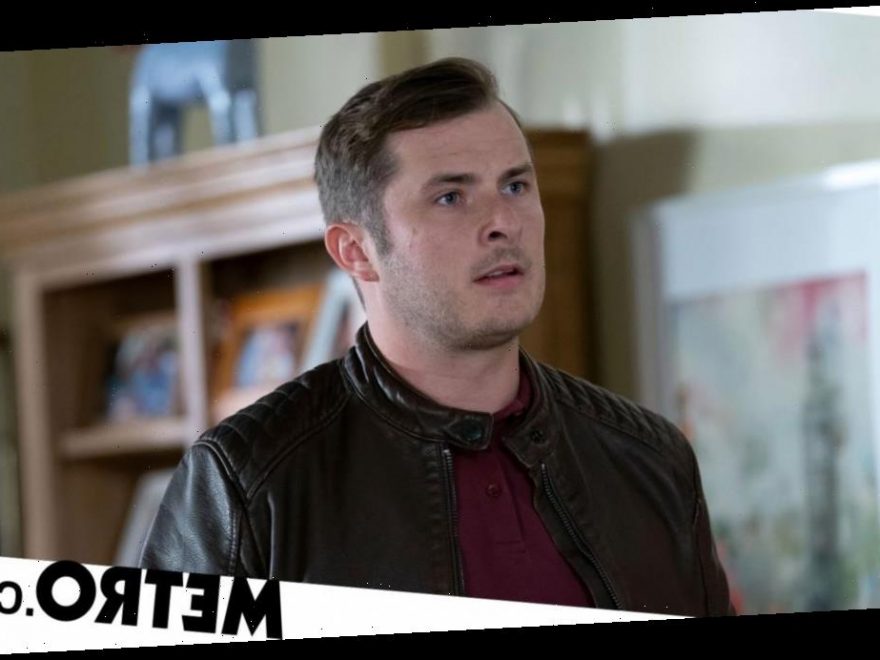 Ben Mitchell (Max Bowden) could be in deep trouble in EastEnders, when Ian Beale (Adam Woodyatt) accuses him of trying to murder him.

Ian returns home in the wake of the attack. However, he’s evidently in a fragile state — not to mention extremely paranoid that his attacker is still out there.

Meanwhile, Kathy (Gillian Taylforth) is desperate to help Bobby (Clay Milner Russell) open up about his OCD, but when the young boy mentions that Peter (Dayle Hudson) knew what he was going through, a showdown ensues.

Yes, Kathy berates Peter for keeping Bobby’s struggle to himself, and thus Peter turns against everyone!

His choice words for Kathy don’t go down to well for Ben, and therefore Ben punches his nephew to ground.

The sudden violence triggers a memory for Ian, and he tells Sharon that it was Ben who attacked him.

Is Ian’s memory correct? Was it Ben who left him for dead?

Either way, will Ben be arrested for such an attack? Will he find himself in police custody again?