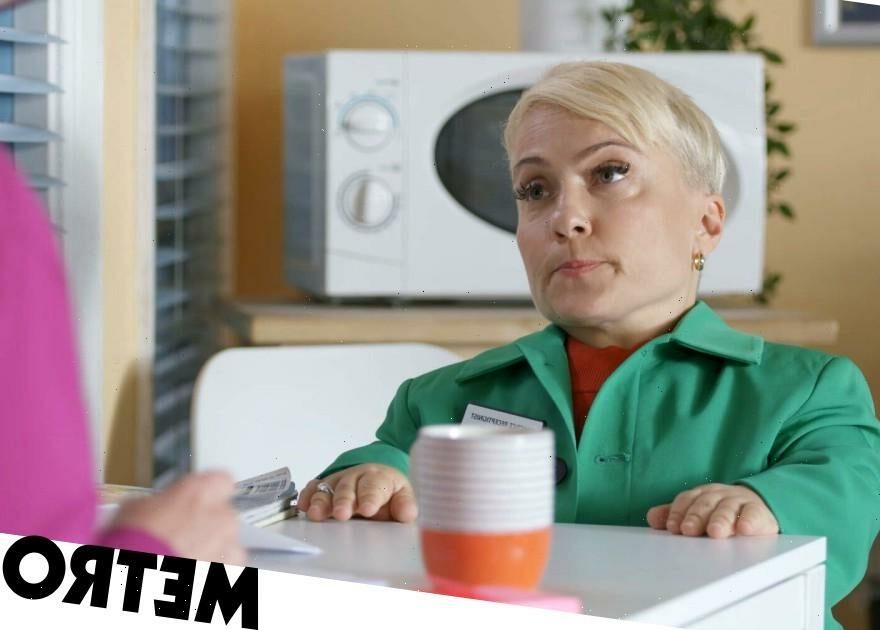 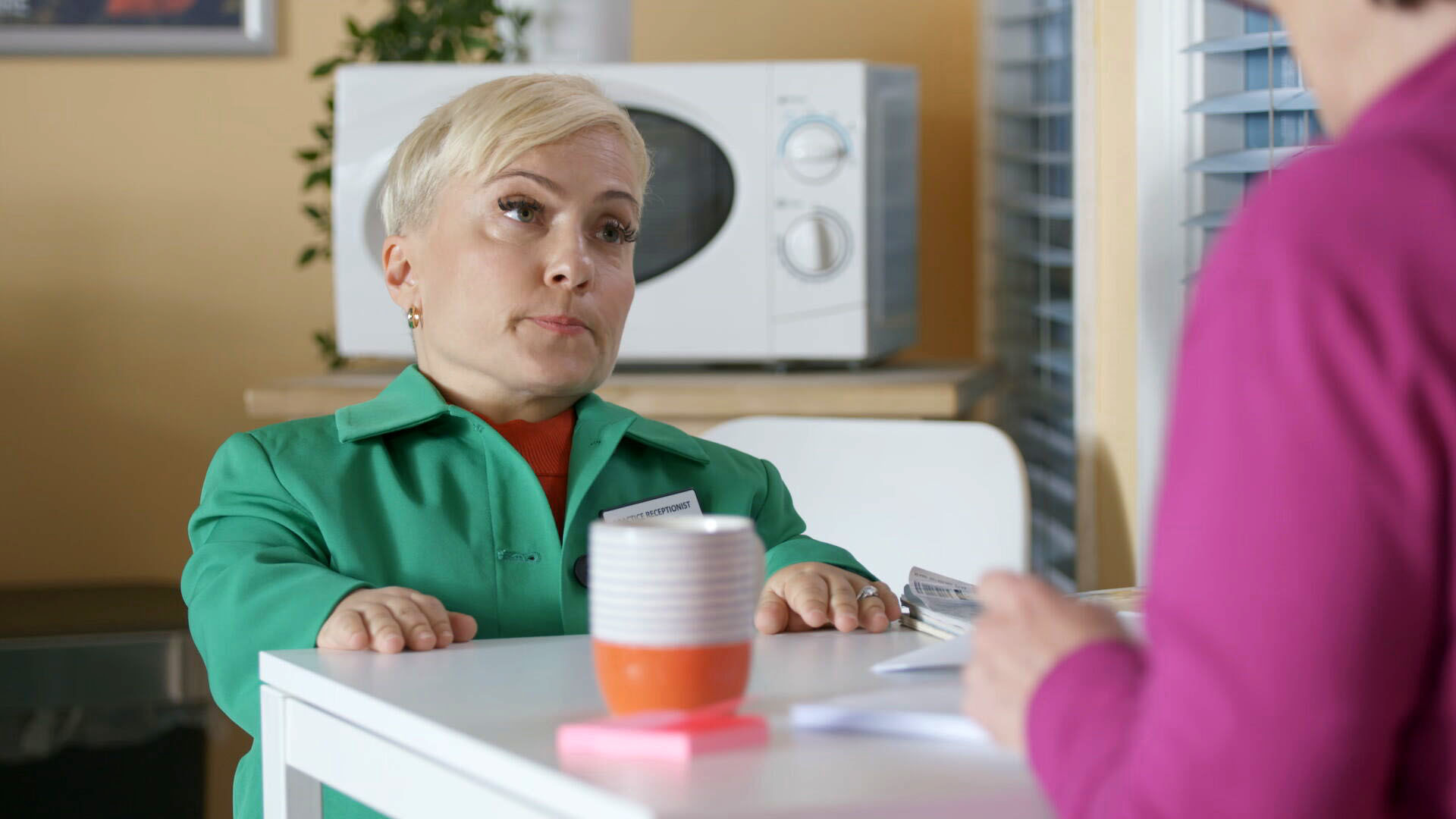 Kirsty and Rich (Kiruna Stamell and Richard Atwill) are out drinking with Al (Ian Midlane) in upcoming Doctors episodes, but Kirsty, who has only just started her new job as a receptionist is very much on her guard.

She does not want gossip about her and Rich’s difficult marital situation spreading round her new workplace. She warns Rich to be very discreet when discussing the matter with the notoriously gossipy Al.

Unfortunately, as the two men get more and more drunk together, this plan pretty much all goes out the window. Rich reveals that he doesn’t want to be alone. But he is speaking to the wrong person here: Al is a confirmed bachelor and is only too keen to extol the virtues of single life to anyone who will listen.

Rich finally says he and Kirsty have things worked out. This isn’t true at all, although Rich might very well have convinced himself otherwise.

Later, Ruhma (Barti Patel) sees a bruise on Kirsty’s arm and jumps to the wrong conclusion. Is Rich is physically assaulting her? Kirsty reveals the truth: he is not hurting her, at least not physically. She and Rich are in the process of separating but Rich won’t accept it.

Later, Rich asks Kirsty to the cinema. She turns him down. Will he ever get the message?