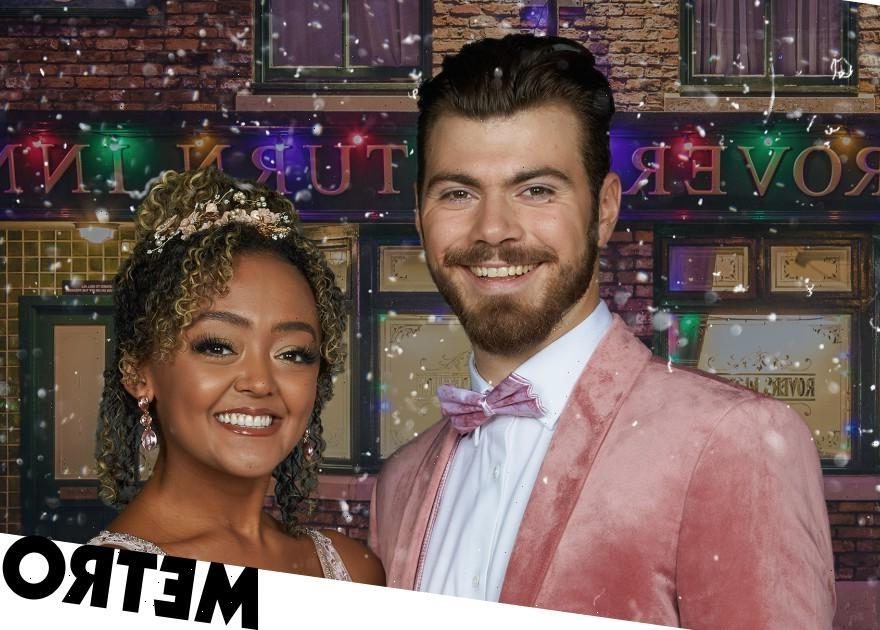 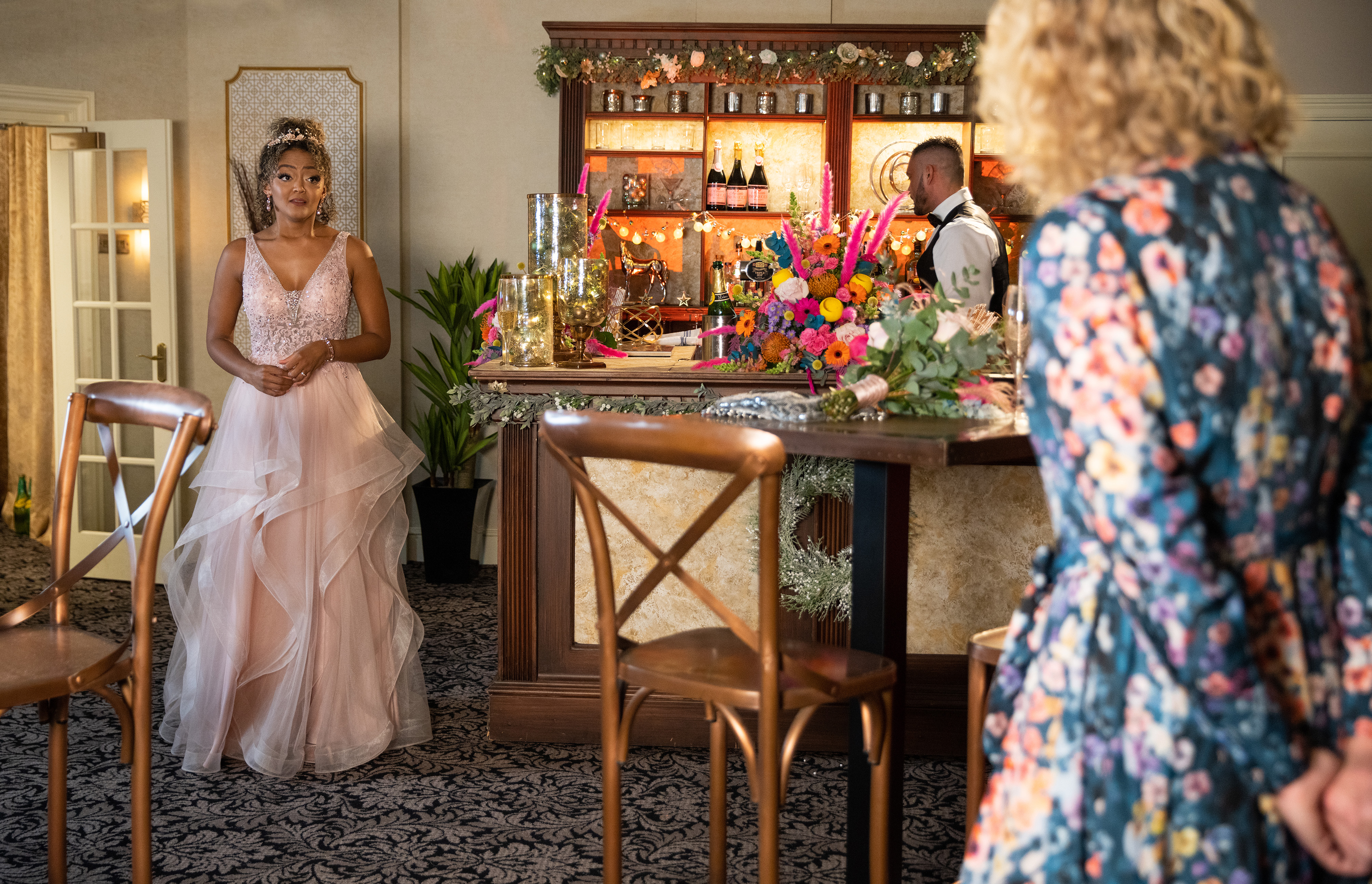 Emma Brooker (Alexandra Mardell) remains none the wiser Curtis Delamere (Sam Retford) has been lying to her in Coronation Street.

Curtis lies about his health to feel love and attention from others as due to a difficult childhood, his idea of love and relationships are somewhat muddled.

Coming up, as Emma prepares for her wedding, she’s having second thoughts, worried whether she’s actually doing the right thing.

Steve (Simon Gregson) tells Amy (Elle Mulvaney) that he gave Curtis his bank card to transfer the charity money, but the charity never actually received it.

After doing some digging, Amy confesses that Curtis is a pathological liar, he isn’t dying and has most likely stolen the money.

Later on, Emma waits patiently for Curtis at the wedding venue, but will he turn up?

Or has he done a runner?

‘I think he does want help, but it’s an immense challenge for a young adult to completely rewrite their past and their life. Remapping the way you think at such a young age when your brain is still developing, remapping entire neuro-pathways and how you view/build relationships is a huge thing to do. I think he wants it but it’s an immense challenge and only really possible with other people there to help you’.