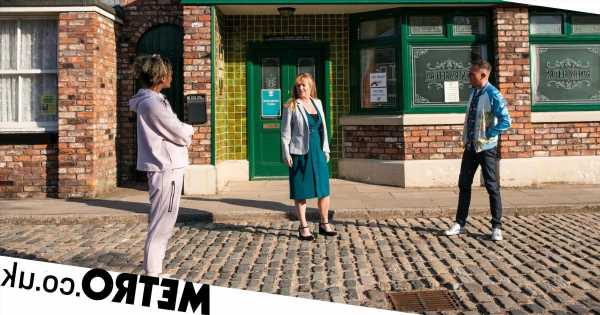 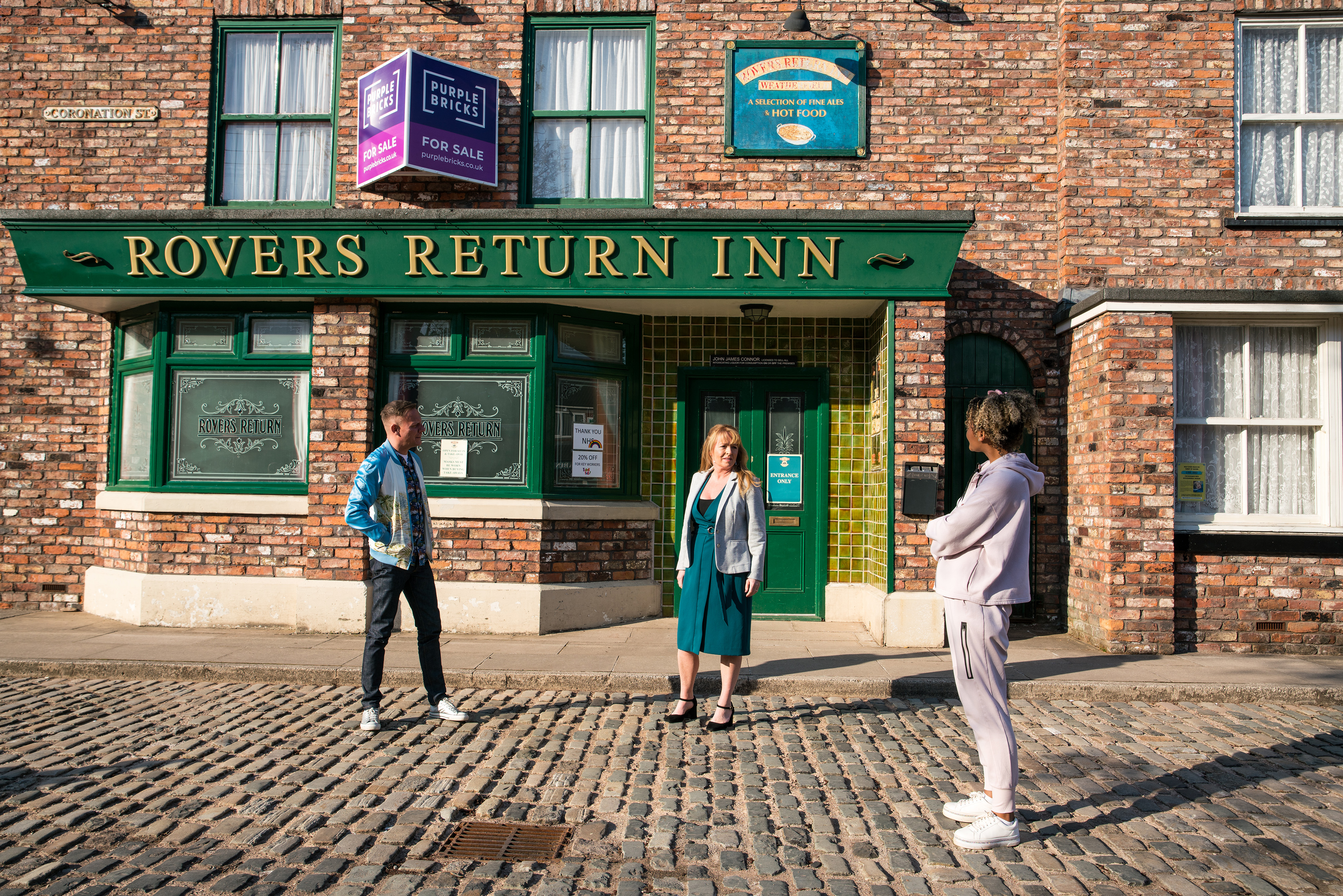 Johnny Connor (Richard Hawley) and Jenny (Sally Ann Matthews) are set to sell the Rovers Return in Coronation Street after Johnny realises his marriage to Jenny is over.

But has Jenny’s new business partner been confirmed already?

ITV has announced a new Produce Placement partnership with Purplebricks. The tech-led estate agent’s signage will appear on the pub this summer following Johnny’s decision to put it on the market.

But will the sign soon come down after Daisy (Charlotte Jordan) attempts to see off potential buyers, insisting to Jenny they need to raise the cash themselves to buy the pub?

Could Jenny agree to Daisy’s idea?

‘The upcoming story around the sale of the Rovers Return stems from something exciting that happens between Jenny and Johnny – but it also led to an exciting opportunity to team up with Purplebricks to sell the nation’s most iconic pub.’