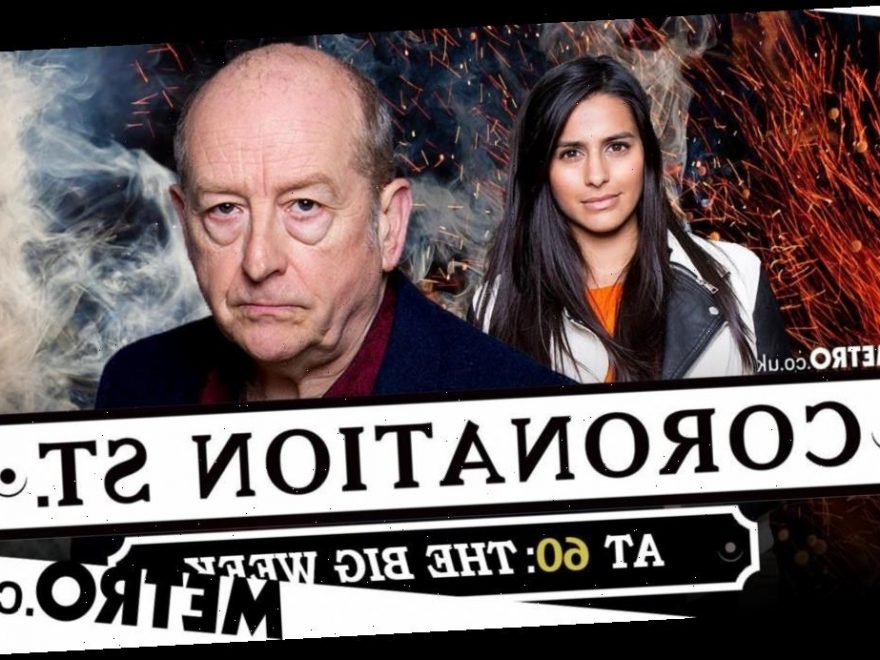 A terrible and explosive end is on the way for one of Coronation Street’s most talked about storylines ever.

In a week that sees Coronation Street turn 60, evil and vengeful Geoff Metcalfe (Ian Bartholomew) has murder in mind in the wake of Yasmeen Nazir’s (Shelley King) trial.

With the verdict being reached, Yasmeen’s fate is revealed but Geoff will never stop at his mission to make the Nazirs suffer.

As he reels from recent events and faces being exposed to the world as the monster he is, sinister Geoff enters Yasmeen’s house and, deranged, starts pouring petrol everywhere.

Alya (Sair Khan) ends up in his radar and the two loathed enemies have their final showdown but can Alya stop Geoff from setting fire to the house and burning them both alive?

As a rooftop showdown ensues and other residents see the carnage unfolding, will anyone else be pulled into the terrifying situation? A bulldozer crash knocks out all of the power and a series of events sends shockwaves through the Street.

And as Geoff takes his revenge, the dust settles and the residents are shocked by what they find in the house in the aftermath of the battle.

But is someone dead? And have the Nazirs been destroyed by Geoff forever?