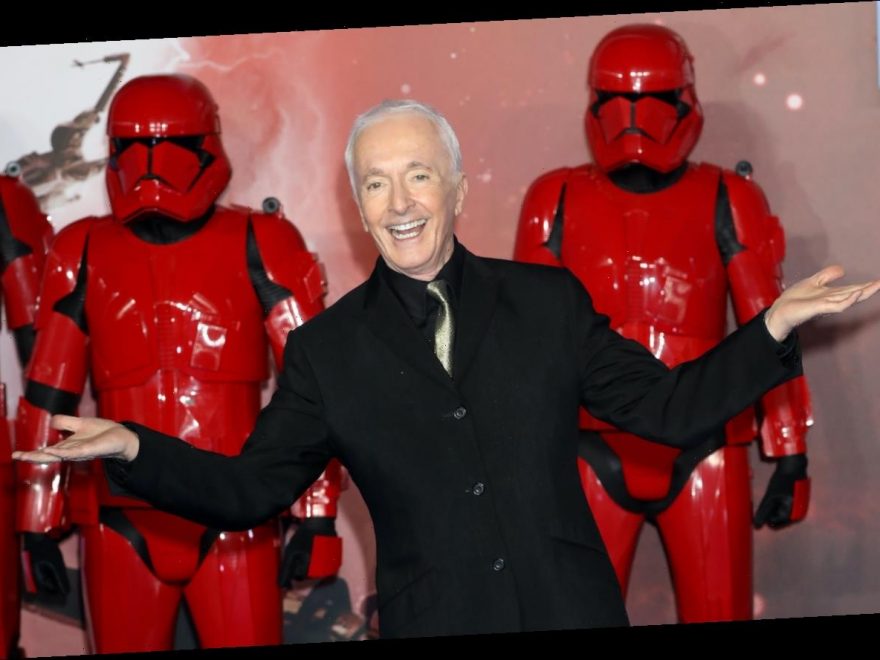 It’s hard to imagine anyone turning down a role in George Lucas’ iconic Star Wars franchise, but it nearly happened. In the 1970s, Lucas was relatively unknown, and established actors such as Anthony Daniels weren’t too keen on his vision for Star Wars.

However, Daniels’ opinion about Star Wars changed once he saw the C-3PO character design. Once he realized the potential of his character and the franchise, he signed on to play C-3PO.

Anthony Daniels had no desire to meet George Lucas 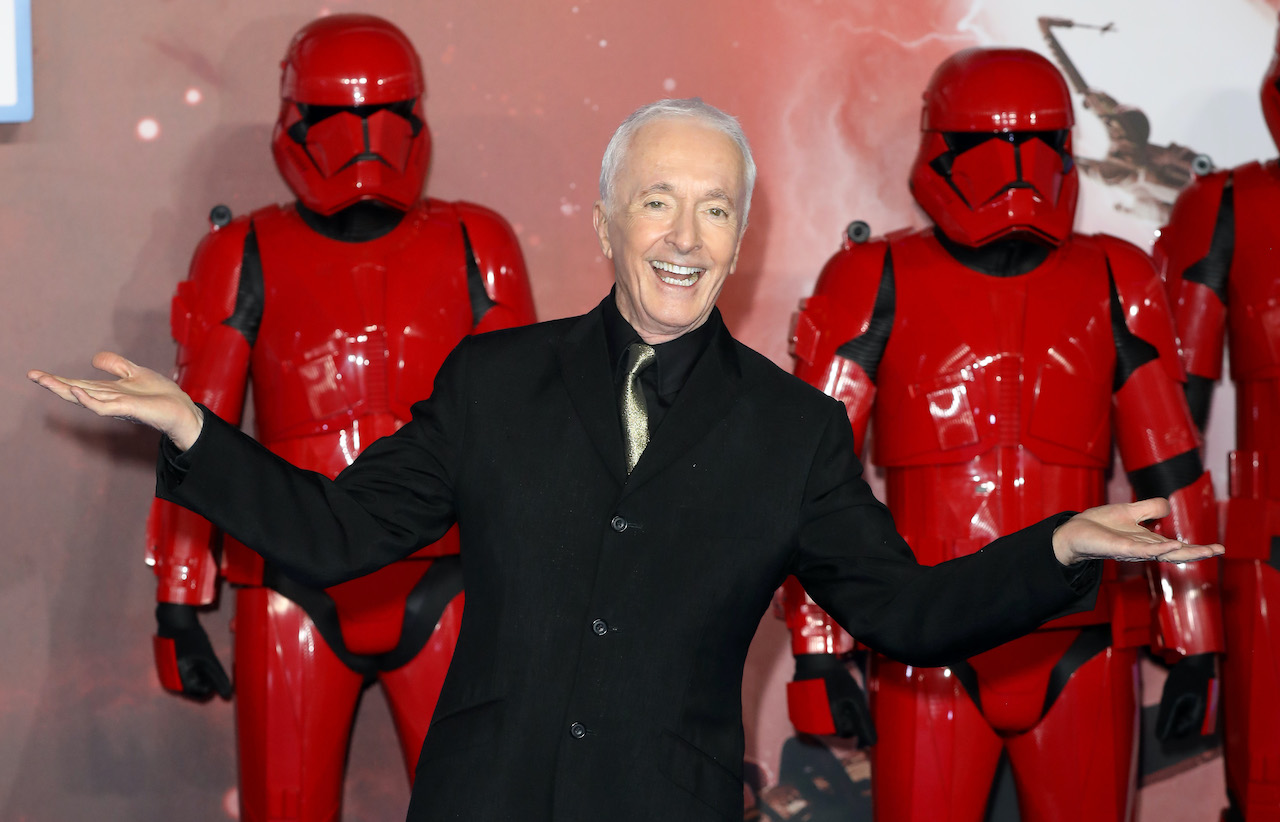 As hard as it may be to believe today, there was a point when Lucas was relatively unknown in the movie business. Established actors such as Daniels hadn’t heard much about him, and didn’t know what to make of his innovative Star Wars concept.

Daniels himself admitted to WIRED that he didn’t have any desire to meet Lucas or hear about his crazy Star Wars project when the idea was first getting developed. Regardless, he ended up taking a chance and decided to meet up with Lucas.

“You know, I am famous for having turned down the opportunity to be in Star Wars,” Daniels said. “Back in 1975, I hadn’t wanted to meet a director called George Lucas, but I did.”

Because Star Wars was still an unproven concept, Daniels was initially reluctant to sign on to the project. However, once he saw the character design for C-3PO, he changed his mind about the potential of the franchise. In his opinion, the attraction between him and C-3PO was mutual.

“I wasn’t interested in this sci-fi movie until I saw Ralph McQuarrie’s conceptual artwork of the character,” Daniels said. “He had created this android figure that was standing, looking out of the frame towards me. And it really connected, I fell in love with it. I slightly think 3PO fell in love with me, but I’m not sure.”

C-3PO’s design was based on a character from ‘Metropolis’

C-3PO remains one of the most memorable characters from the Star Wars franchise. However, many people don’t know that C-3PO was actually inspired by an android from an earlier film, Metropolis.

“The concept of the character was actually based on a film from way back in time, Metropolis, by Fritz Lang. And in that film, the powers that be created a fake human to try and encourage the workers to behave. And Goerge had Ralph McQuarrie create something similar. The similarity would be that neither of us, the original actor or myself, could actually move in these costumes very well.”

Daniels’ attraction to C-3PO led him to a production studio in North London. It was there that he had his costume designed, which was based on own physical dimensions.

“When I read the script, I really liked C-3PO,” Daniels admitted. “So I was very, very happy to go the next day to Elstree Studios in North London and be cast for the part. And I don’t mean, ‘Did I get the part,’ no. I mean that I was actually covered in plaster to make a mold of my body that would be the frame to make the actual robot suit.”

As one might imagine, the process of being covered in plaster is not pleasant. Daniels had his entire head covered during the process, and was forced to breathe out of plastic straws.

“Well, I have to tell you that being cast in plaster is not something I would recommend, especially the bit where they shove straws up your nose so that they can model your head.”