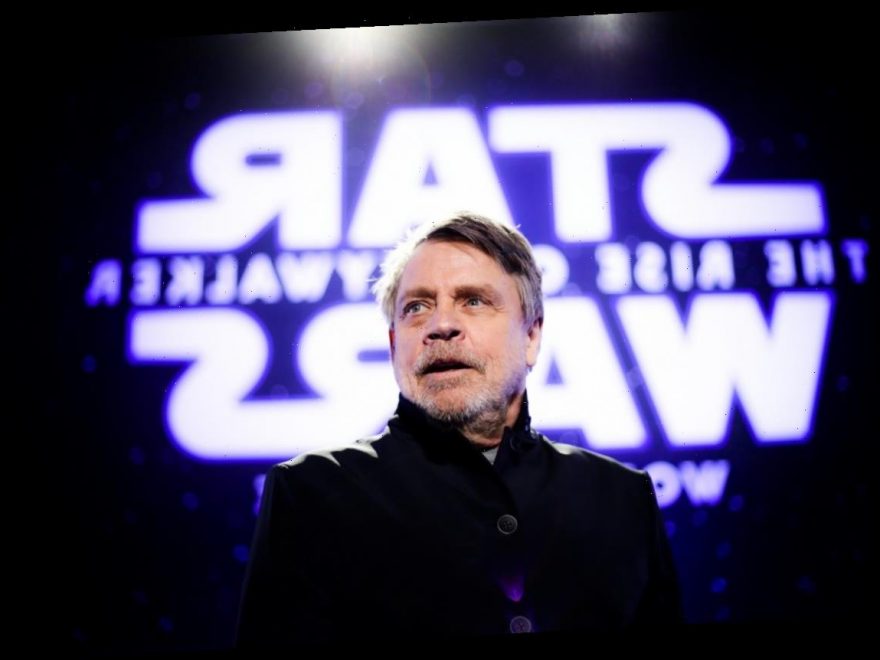 When the first movie to be released in the Star Wars saga was released in 1977, the storyline was so different that most people in the movie industry expected it to be a flop. But the franchise defied expectations, becoming a beloved icon in cinematic history.

The original movies were so beloved that when three prequels were added, fans didn’t think they lived up to the magic of the originals. But then Disney purchased the rights to the franchise, and they produced three sequels. If fans weren’t happy about the prequels, they were really upset about how Disney developed the saga.

However, some fans disagree that the entertainment empire has been a bad thing for the Star Wars universe.

The unexpected success of ‘Star Wars’

When George Lucas first started developing Star Wars, he already expected the story to go beyond three installments. According to CG Mag Online, studio executives found the storyline so strange that Lucas struggled to find a home for his movies. United Artists, Universal Pictures, and Walt Disney Productions all passed. When Century Fox finally decided to take a chance on it, expectations were low.

But then the first installment was released, and it smashed all expectations. It broke the record for the highest-grossing movie of all time, which had been held by Jaws for only two years.

The entire trilogy was a huge success, and few expected the saga to be expanded from there. But Lucas’ vision had only just begun.

In 1999, the first of the next three Star Wars films was released. These new installments were set before the original movies, and they were designed to explain how Darth Vader came to be. Unfortunately, the prequels didn’t impress fans. Although they explained the background they were written for, many people felt they lacked the magic of the originals.

With the lukewarm reception, many expected the franchise to end there. However, in 2012, Disney bought the rights to Star Wars, and set to work creating three sequels to the original films.

According to Screen Rant, while the three Disney films are generally considered to be well-executed, Star Wars fans found a lot to object to. The new plotlines changed the universe too much for many. Elements were introduced that seemed to come out of nowhere. Arguments erupted about whether Disney had ruined the franchise, and if the newest movies could even be considered canon.

But not all fans object to Disney’s takeover. In fact, some believe that they’ve brought a lot to the Star Wars universe.

Fans argue that Disney has done this well

The three sequel movies aren’t the only things Disney has been working on in the Star Wars universe. They’ve also produced a slew of other content, including movies such as Solo: A Star Wars Story, the animated series The Clone Wars, and series such as the very popular The Mandalorian. And for some fans, that’s reason enough to be glad Disney got involved.

A recent discussion on Reddit dug into that idea, with a fan explaining, “The Sequels aren’t really my favorite Star wars movies, but with so many content on the way ( the Mandalorian, rebels sequel, Kenobi, the Bad batch), and all the rumored shows (Lando, Cassian Andor, Cara Dune&Bo-Katan, Boba Fett), I think it is safe to say that we are getting a lot more content than we would have gotten if Disney hadn’t bought the franchise.”

Another agreed, saying, “at least it’s active. and i personally love what they’ve been doing.”

“That’s completely fair,” another chimed in. “I think we’re just glad about how active the franchise has been recently.”

One of the commenters summed what Disney has done right, saying, “Even though people complain about the movies, the SW universe is alive like never before.”

Star Wars fans are notoriously critical of anything produced in their favorite franchise. Disney may have learned that the hard way with the sequel movies they made, but they seem to have redeemed themselves with all the other content they’re making.