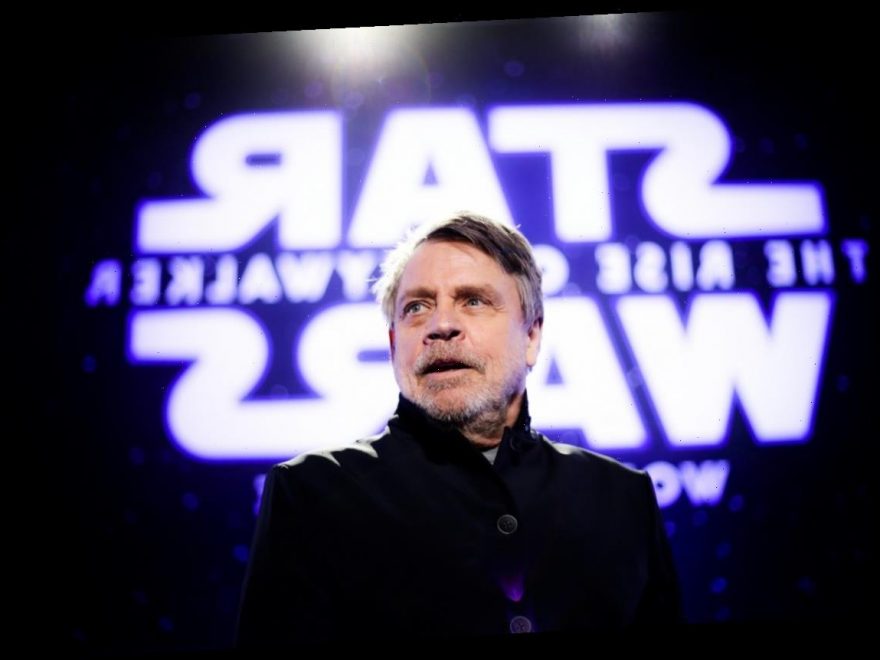 The first Star Wars film, A New Hope, hit theaters in 1977. Since then, the Star Wars fandom and franchise has exploded.

Many hardcore Star Wars fans have been able to detect some epic connections between the first Star Wars film, A New Hope, and one of the latest films, The Last Jedi.

Read on to learn more about the Star Wars franchise and what connections fans have been able to discover.

The first Star Wars film ever released was A New Hope. This epic space-opera film hit theaters in 1977 and quickly became a blockbuster hit. While the initial film received rave reviews, hardly anyone could have predicted that the Star Wars franchise would be afloat over 40 years later. Nor could anyone have predicted that the first film would create a fandom that would rage on for years into the future. However, that is exactly what has happened.

In 2017, 30 years after the first film was released, Star Wars: The Last Jedihit the big screen. The Last Jedi is the second installment of the Star Wars sequel trilogy. The main protagonist in The Last Jedi is Rey, played by Daisy Ridley. Rey was left behind on the planet of Jakku as a young child and is taken in by the Skywalkers.

Throughout Rey’s childhood, she is trained to be a Jedi under Luke Skywalker and General Leia. Rey goes up against a series of adversaries throughout her journey as a Jedi, including Supreme Leader Snoke, Kylo Ren, and Emperor Palpatine, her biological grandfather. While the film primarily revolves around Rey, Luke Skywalker plays a significant role in the film as well.

Fans have spotted some epic connections

A young farmboy and his droids, beginning their journey on Tatooine… #TBT

While the two films of A New Hope and The Last Jedi are 30 years apart, they share many overlaps and connections. The primary creator of The Last Jedi, Rian Johnson, has expertly found some unique ways to connect scenes in The Last Jedi to premises of the original film. While the connections are portrayed subtly, diehard Star Wars fans have been able to detect many of these connections.

Some fans of the Star Wars franchise have taken to Reddit to discuss the epic connections they have been able to see between the two films. One fan wrote, “”Yeah, there’s a lot of connections like this in TLJ. One I found out recently is if you play ANH and TLJ at the same time, R2 shows Luke Leia’s message at relatively the same time stamp, I believe it’s around the 28-minute mark.”

Another fan echoed this sentiment, writing, “Man, I love the sequels so much. It’s little connections like this that just do it for me.”

Ultimately, fans appreciate the little Easter eggs that are sprinkled throughout the new Star Wars sequel films and take great pleasure in being able to discover them.