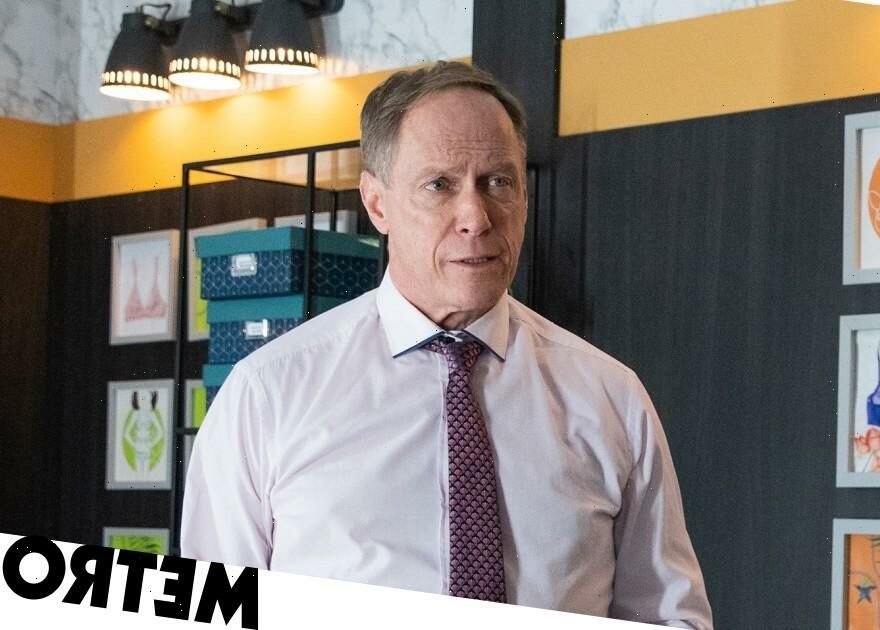 Stephen Reid (Todd Boyce) is set to claim another victim in Coronation Street as he swoops in for the kill in a new spoiler video.

Since killing Leo last year, Stephen has been trying to balance the plates and keep his crime under wraps, so when Teddy (Grant Burgin) appeared, claiming that he knows Leo’s phone was last used in Weatherfield, Stephen knows he has to do something.

The first time they had this conversation, Teddy ended up getting hit by a van in dramatic scenes, leading to an accident which Stephen used to his advantage.

He tried to convince Leo’s lover Jenny Connor (Sally Ann Matthews) that teddy had seen Leo in Canada, and he had said he wanted nothing more to do with any of them.

However, things are set to become difficult for Stephen when Teddy remembers exactly what happened before the accident, and actor Todd Boyce revealed how far Stephen is prepared to go to keep Teddy quiet. 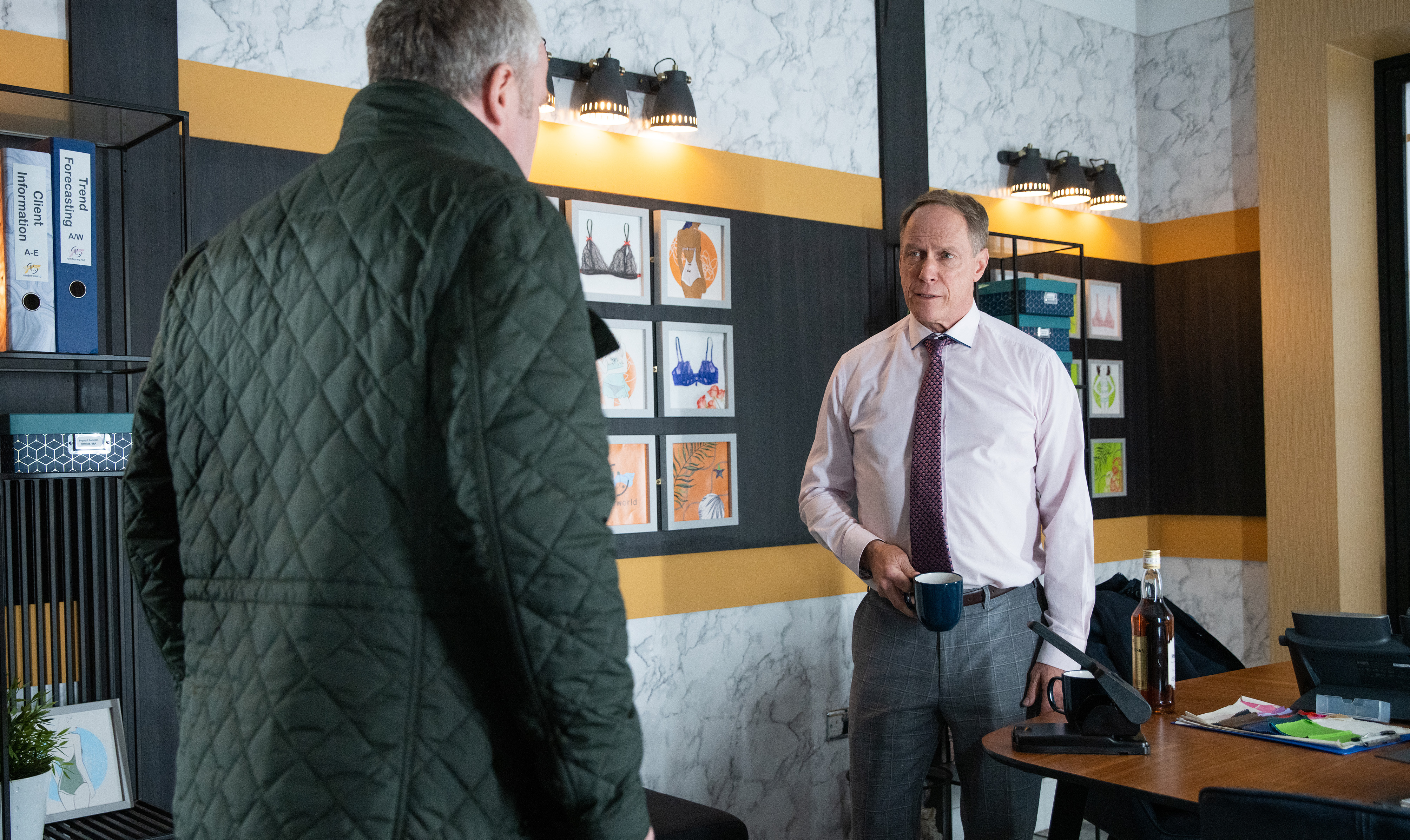 ‘He’s gonna try everything he can to talk Teddy down and talk Teddy around. He knows that if that doesn’t work, he’s probably going to have to kill him.’ The actor explained.

‘With Leo, he was just hiding financial malfeasance, that’s why he wanted to not report Leo’s kind of accidental death. But now that he’s got one body down, he’s perfectly willing to cover that up with another murder.’

In the video, we see Stephen and Teddy go head to head. Teddy admits that he remembers the information about Leo’s phone, and that he had told Stephen before being hit.

Knowing that Stephen has lied, he is suspicious that he did something to Leo.

Stephen then leads Teddy into the factory with the promise of an explanation, but we all know that this can only mean one thing…