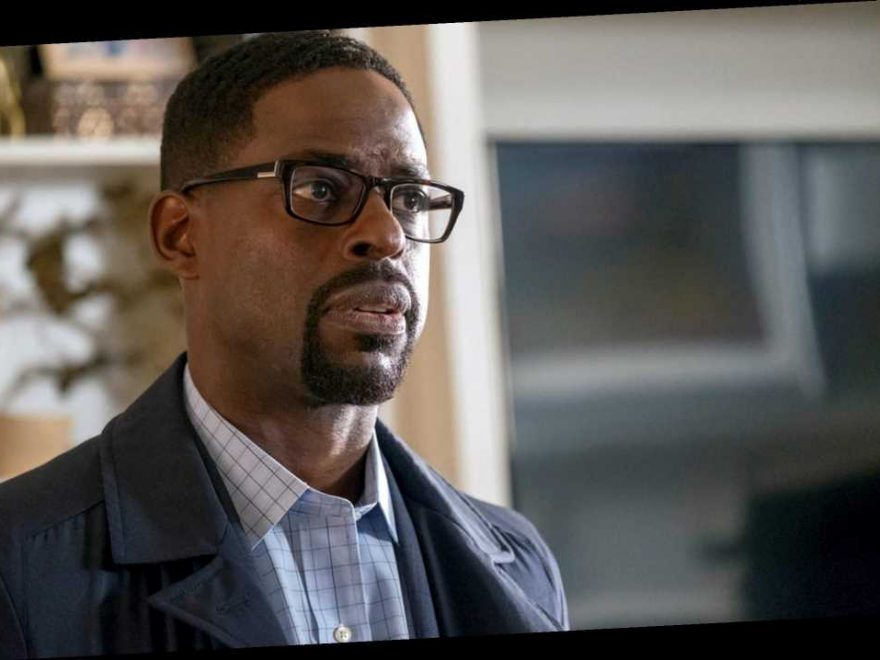 This Is Us is finally starting filming on season 5 — and no one is happier to be back with the Pearson family again than Sterling K. Brown.

"When you go six months without being able to do what you love, it only makes you realize just how much you love it, just how much you miss it and what it means to you," Brown tells PEOPLE of kicking off production after the July start date was delayed due to the ongoing coronavirus pandemic.

This Is Us, a timeline-jumping series that is no stranger to tackling real-life issues, will return on Nov. 10 and will be addressing the deadly spread of COVID-19, as well as the country's recent racial reckoning.

For Brown, whose character Randall Pearson is a Black man raised by a white family, there is an "absolutely huge" importance to portray the Black Lives Matter movement on the small screen.

"It was as huge from a writer's perspective as it was from mine. I think Randall offers such a unique perspective. Being a Black man raised in a white family, there's a very specific prism through which he sees the world, and I think the writers have captured it brilliantly," he says. "Our first two episodes are outstanding. As long as we, as actors, are able to execute what the writing has provided us an opportunity to do. I think our fans will be very, very, very happy." As for how the NBC series will directly tackle the current events, Brown teases that it will be talked about "briefly"  and in an "essence."

"They won't be washed over completely, but we still want to maintain the integrity of our story focused on the Pearsons, especially where we left off the relationship between Kevin and Randall last year," he says.

The season 4 finale left viewers wondering about the present-day status of Pearson siblings Kevin (Justin Hartley) and Randall's relationship after their tense fight, which was the result of their pent-up frustrations since childhood.

"I know [the fight] lingers very strongly in the minds of fans and they're going to be wanting to see how these two brothers can, or if, mend the fences that they have torn down," Brown says. Another family dynamic that will be discussed in season 5 is Randall's past with William, his biological father portrayed by Ron Cephas Jones.

"I love Ron Cephas Jones with every fiber of my being," Brown says, proudly applauding as he praises Jones' Emmy win for outstanding guest actor in a drama series. "I am so excited that he got his second Emmy and that his daughter [Jasmine Cephas Jones] got her first Emmy. They're the first father-daughter combo to win Emmys in history. That just amazes me. I love him."