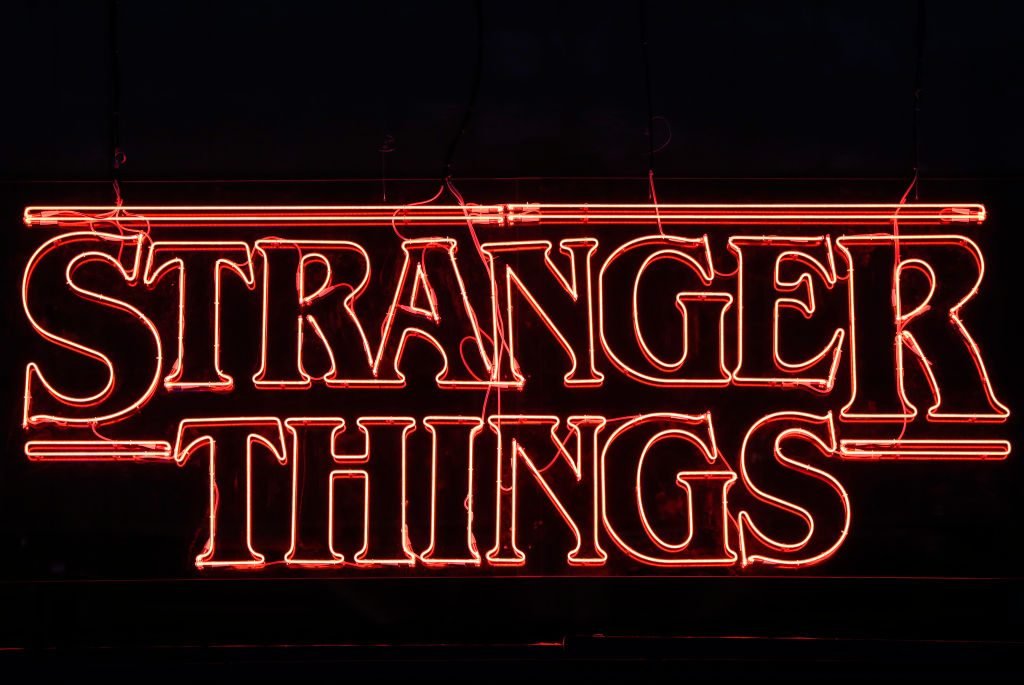 When Stranger Things returns to Netflix on July 4, fireworks will surely go off in the Upside Down, but don’t worry – all our favorite regulars are returning to help us through.

The show hasn’t lost a major character yet, although there are rumblings that someone we really like will die or somehow otherwise disappear in this third season. And besides the old characters, we have to worry about new ones too.

The show has promised this much – Will won’t get the brunt of the suffering this time. So who will the new target be?

After only two seasons so far, the Stranger Things characters have quickly grown on us, whether it’s the core group of kids, the key adults like Hopper and Joyce, or even minor characters like Barb who had a whole campaign devoted to saving her.

Still, every season must bring in something new to keep the story fresh. Last season included Sean Astin’s character, Bob Newby, a new love interest for Joyce (Winona Ryder) and Max (Sadie Sink), a video game champ who turned out to be – gasp – a girl.

This pitched Eleven (Millie Bobby Brown) into fits of jealousy, even if she didn’t understand or admit it. Introduced with Max was her surly and violent stepbrother Billy (Dacre Montgomery), who will also be back.

Radio Times reports that  the cast will expand again this year, with Maya Thurman-Hawke as Robin, who discovers what the show calls a “dark secret.”

If the actress’ name sounds familiar, that’s because she’s the 19-year-old daughter of Uma Thurman and Ethan Hawke, so she’ll be a new older teen along with the likes of Nancy and Steve.

Haters Back Off‘s Francesca Reale will play Heather, a lifeguard at the community pool who disappears. How do we know that? Because an IMDB  listing of the season 3 episodes has one called “The Case of the Missing Lifeguard,” and the plot description, helpfully explains, “a lifeguard goes missing.”

Jake Busey and Cary Elwes will also join the cast, playing Bruce and Mayor Kline, respectively. Princess Bride fans eagerly await hearing the mayor say some variation of “As you wish.” After all, that was an ’80s movie too.

What do the ‘Stranger Things’ trailers/promos indicate?

There have been at least four previews of the third season. The first trailer, set mainly to the Who’s “Baba O’Riley,” was mostly upbeat, although there are hints of something sinister, including the kids saying they’re not kids anymore, which is typical of teenagers who are 13 or so.

The second trailer felt much darker and more foreboding, with the return of season two’s Mind Flayer, who appears to be targeting Billy. Both trailers indicated much of the action would take place in and around that staple of the 1980s, the mall.

To that end, Netflix also put together a commercial for the fictional Starcourt Mall, complete with deliberately awkward acting from Steve and Robin. A fourth promo focused around the pool, echoing the famous Phoebe Cates scene from Fast Times at Ridgemont High with the Cars song “Moving In Stereo.”

Who will stay and who will go?

So now begins the guessing game of who will make it through the season? So far, all the kids have been safe, although poor Will (Noah Schnapp) was tortured for two seasons. But since the show is sparing Will this season, it would seem cruel for one of the other kids to take the brunt of the Upside Down.

Last season it was Bob who met a tragic fate at the jaws of a demodog. Sean Astin was an ’80s star in The Goonies, so would Stranger Things dare to kill off another character played by an ’80s star like Cary Elwes? Or would that be too obvious?

Whatever the case, anticipation is soaring. The Duffer Brothers and [producer] Shawn Levy have to up the ante somehow. Netflix’s vice president of original programming Cindy Holland said, “They want to deliver something bigger and better than last year. I think it’s going to be a fantastic season. It will be worth the wait.”