Stranger Things’ Sadie Sink is well aware that revealing too much about the Netflix hit’s fifth and final season will land her in a fix as dire as Max’s. But during a January 4 visit to Today, she does say at least that “it’s gonna be emotional, I’m sure.”

Stranger Things Season 5: Everything We Know 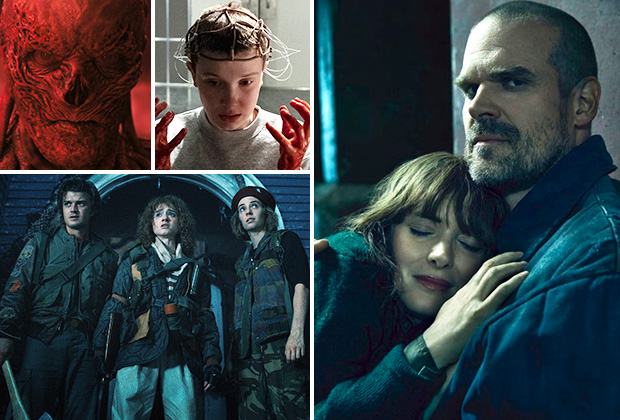 
How could it not be? When the series ends, so will an era, a veritable thrill ride during which Sink’s spunky character and her peers grew from courageous kids to bona-fide action heroes. And though Season 4 concluded with Max downer than down, she shouldn’t be counted out. She is “not really alive,” co-creator Ross Duffer told our sister site Deadline this past summer, “in the sense that you and I think of alive.” But that also doesn’t mean that she’s dead-dead.

What’s killing Sink, metaphorically speaking, is the thought of being done with the show. “It’s going to be awful. It’s going to be horrible,” she tells Today. “These kids, this entire cast and crew, this is like — I mean, it’s family. People say it all the time, but I genuinely mean it.

“And to think that we have to kind of say goodbye to that security and knowing that we won’t be seeing each other for another season,” she adds, “it’s scary and sad, but I think it’s exciting to move on to the next chapter.”

What do you think? Max has to be OK in the end… right? Hit the comments with your Season 5 hopes/fears and check out all we know about it so far by clicking here.