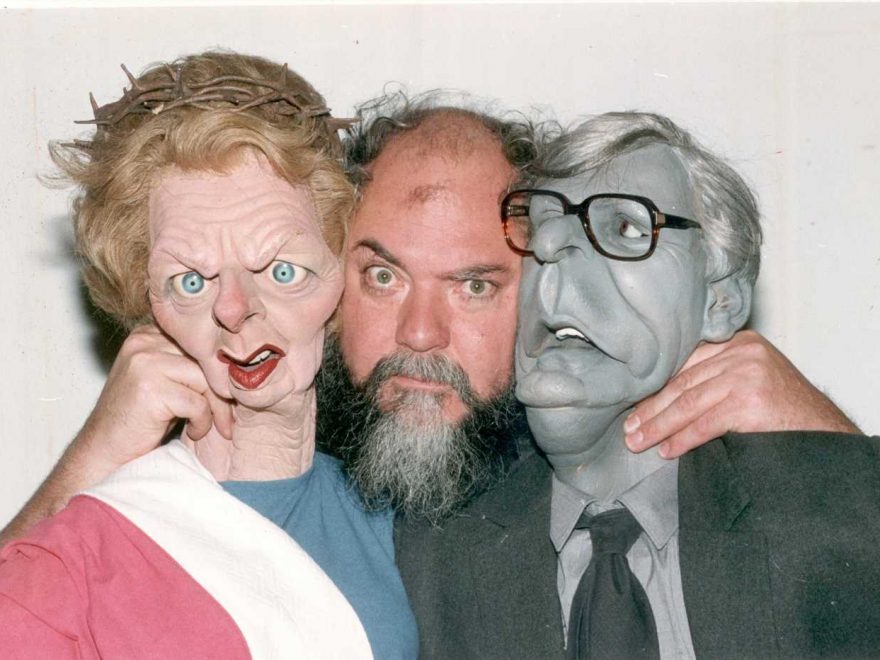 “I USED to love the adrenaline rush but I’m getting a bit too f***ing old for it,” laughs 80-year-old co-creator Roger Law, chatting to just days before the show’s new series is due to begin.

“It turns into stress. It’s not too bad when the show’s about to go out as they can’t ask for 12 new puppets in three days. But they can do that in pre-production. 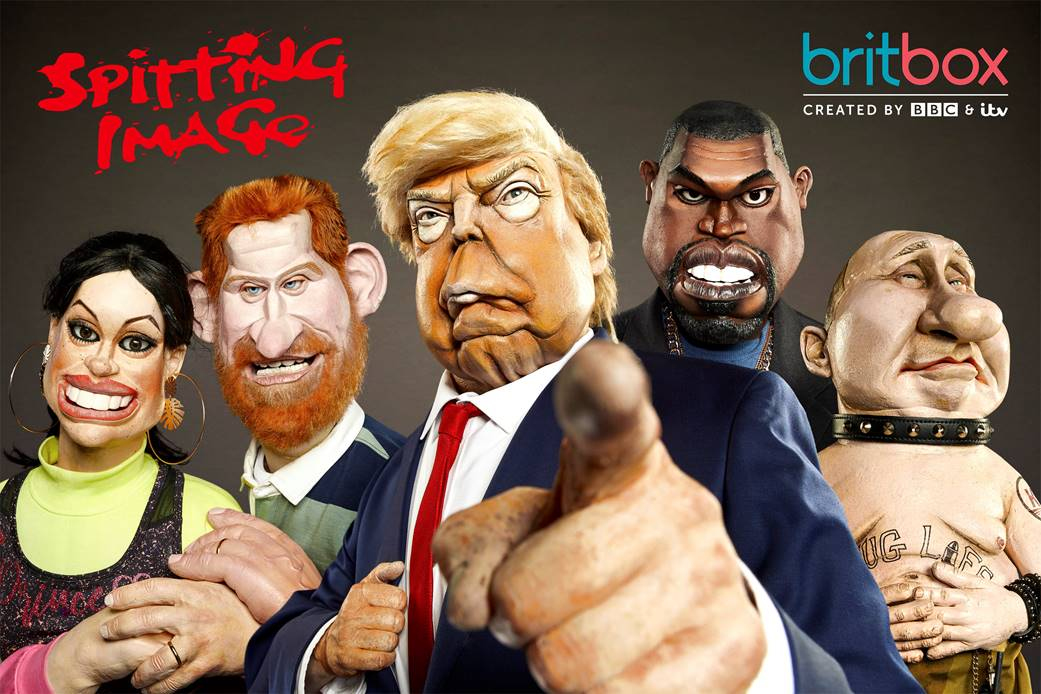 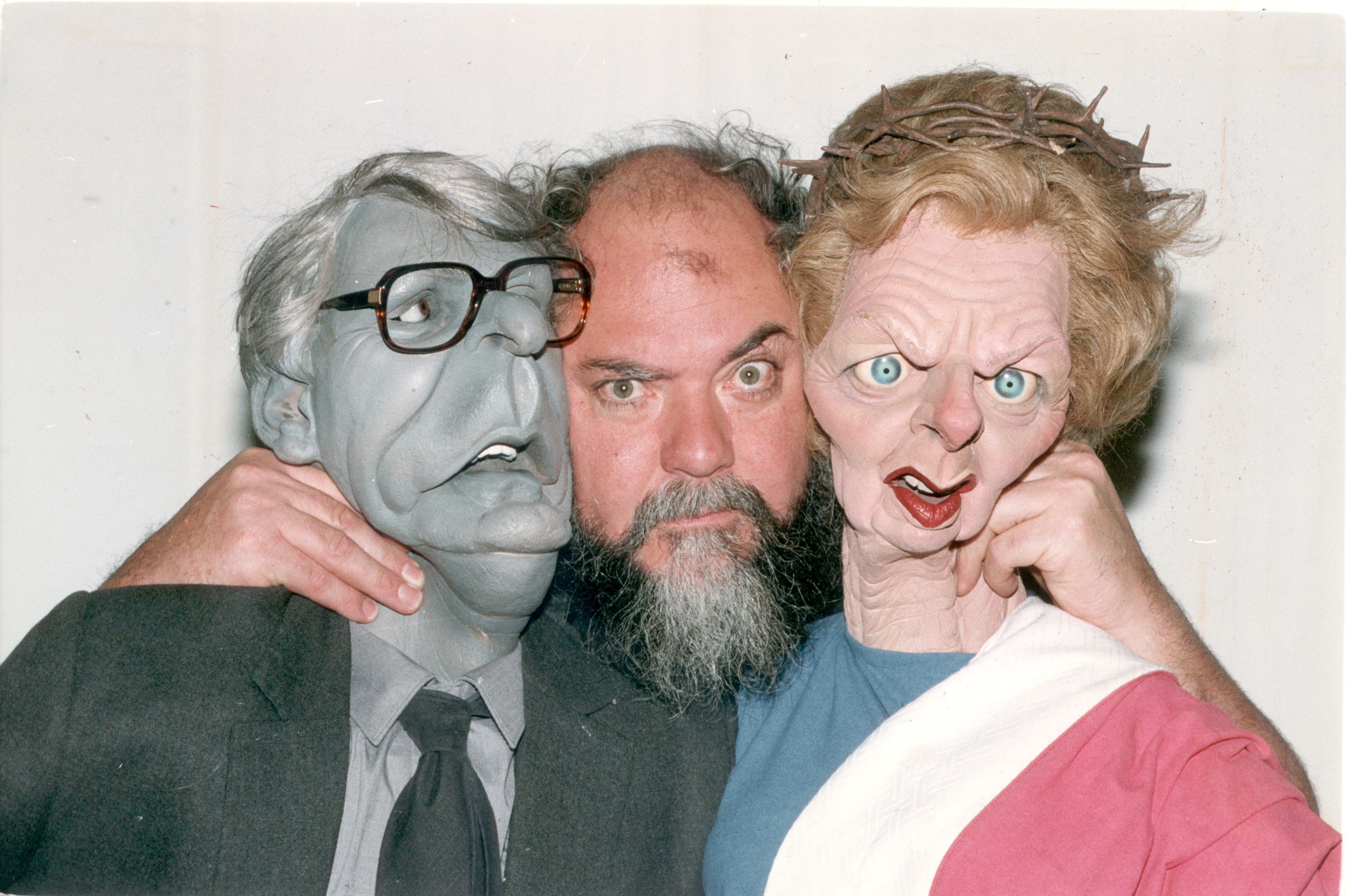 “Since the show returned last year, we’ve made 170 puppets and we’ll make on average three a week. You don’t have to fire anybody on – it’s such a pig of show to do, they just leave! That’s a relief.”

The new series means some fresh faces among the show’s cast of grotesque Latex puppets. And Roger can’t wait for viewers to see who’s being lined up to feel the full force of ’s cutting satirical silliness this time round.

“It’s a mix, because the show goes out round the world,” he says. “But the most recent one I was finishing was Tom Daley and that was interesting because he’s perfect. You look at him and he looks unbelievably well put together. He’s about 10 years old.

“Thanks to the Euros, the footballers play quite a role, so we’ve got Raheem Stirling, Gary Lineker and Phil Foden – there’s quite a mush on him. He’s as good-looking as Oasis were.

“I like the ones that lend themselves to it, the ones that have a good face to caricature, like the MP Jess Phillips. Someone like Sajid Javid, who’s new this time, it’s easy. You can get through that very, very quickly. Especially as he looks like Uncle Fester. He’s a cartoon already.”

A phenomenon in the 1980s, was away from our screens for 24 years before its relaunch last October. But Roger insists he was never worried that modern audiences wouldn’t enjoy it.

“I know people like that kind of slapstick and I didn’t expect it to fail miserably,” he says. “But I worked very hard for it not to fail – and so did everybody else. Because it is a s**tfest of a show to set up. It’s everything that isn’t television, that’s the problem.

"Also, it’s difficult because I live in somebody else’s world now. It’s a different one to the one I set out in. It was a very big learning curve. I’m a very woke these days, when I’m awake.

“Oddly, the show seems to have quite a following among Millennials. I’m 80, what the hell do I know? I think any politics that gets covered on TV is quite healthy because there’s not a lot on.”

So do the famous folk lampooned on the show ever complain about the way they’re portrayed? Roger reveals that, more often than not, it’s a case of other people getting offended on the celebs’ behalf.

“With the Greta Thunberg puppet, which is one of my favourites, we got all these idiots writing in on the net saying: ‘How can they do this to a young girl?’ That’s a no-win situation, you don’t want to get involved with that kind of argument, so we didn’t,” he explains. “Then Greta responded and said: ‘I love my puppet, it’s great.’ And that was the end of it.”

Down the years, the show has become so legendary that being caricatured has become something of a badge of honour. In fact, some famous folk have even asked Roger if they can be included and immortalised with their own puppet.

“The best one was Jeffrey Archer in the 80s, who sent us his photograph for us to use to make a puppet of him,” Roger laughs. “We said: ‘F*** it, we’re never going to do him.’ And then the next week he was nicked giving money to a prostitute and we had to do it!” 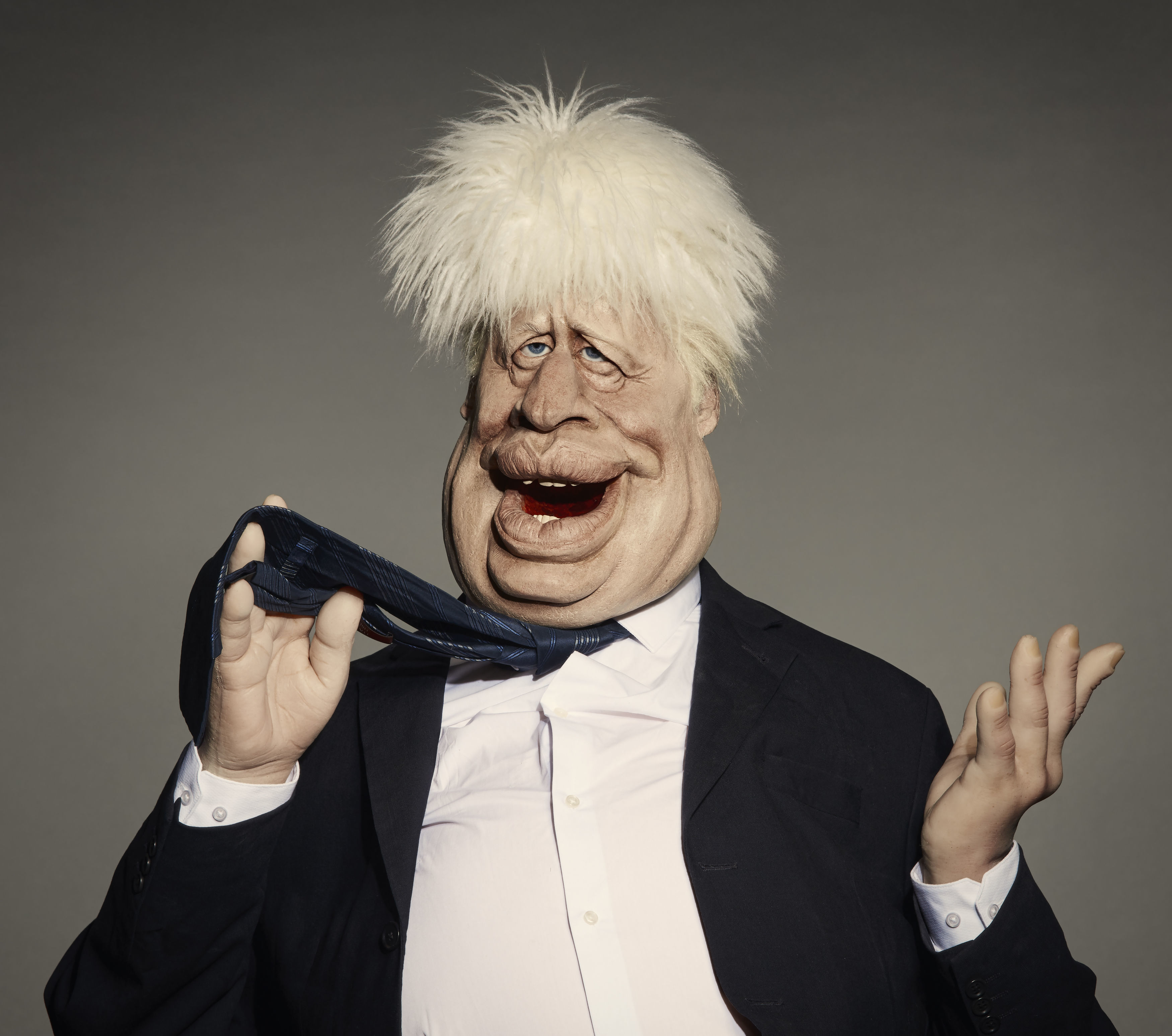