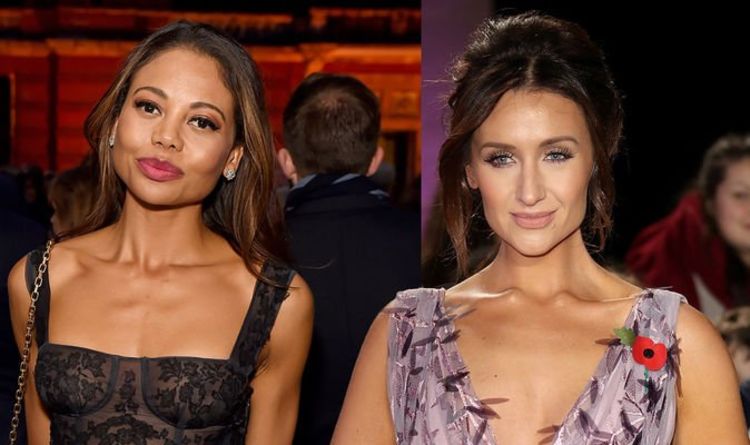 Viscountess Emma Weymouth was the eighth celebrity to be revealed as a contestant on this year’s Strictly Come Dancing.

However her chances of winning may have taken a blow as she’s hit with a big disadvantage before the show kicks off next month.

When the series begins, viewers will be tuning into Strictly every weekend to see how all of the celebrities are doing with their new moves.

After watching the new crop of stars perform, fans will get the chance to vote for their favourite to keep them progressing in the competition.

But could Emma’s decision not to have a Twitter account prove to be a disadvantage when the show begins?

Even though she may wow viewers once she hits the dance floor, the lack of dedicated social media fans may hold her back.

In comparison, Made In Chelsea star Jamie Laing has 875.6k Twitter followers and YouTube star Saffron Barker has 525.7k.

Hot favourite Alex Scott, who is tipped to win the show with odds of 5-1, according to bookmaker Coral, has 223.4k followers on the social media platform.

However Emma has been giving less favourable odds at 22-1. 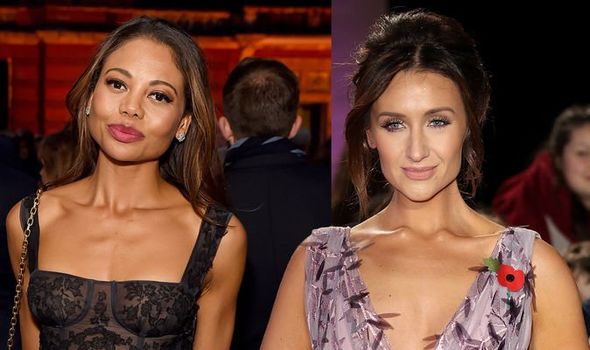 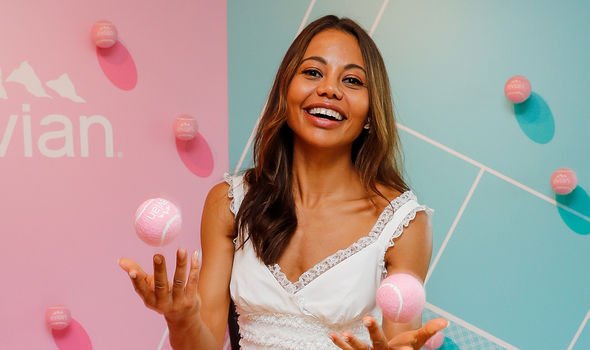 After she was announced as the latest celebrity to join the Strictly line-up, Emma revealed that she is a big fan of the show.

She said: “I absolutely love watching Strictly every weekend and I can’t believe that I’m getting the chance to be on this series.

“I know it will be such an amazing experience from start to finish.

“I can’t wait for the dancing and the fabulous outfits!”

In other Strictly news, Karen Clifton has opened up on how she deals with tension with ex husband and co-star Kevin. 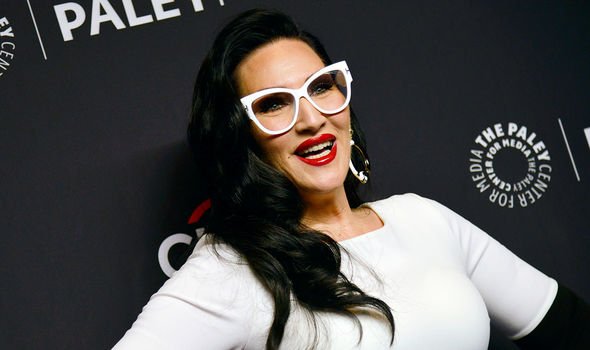 “Most people think that we’d be like ‘oh I don’t like it’, but no. Not at all,” she revealed on FUBAR Radio.

“We laugh. There is no drama. I don’t like drama baby llama!

Revealing how the pair avoid tension, she began: “We absolutely love working together. We’re dancing together.

“The nice thing is that we don’t have partners that we are dancing with all the time, we switch partners around, so we all get a feel for everybody else.”

Strictly Come Dancing returns to BBC One this September.