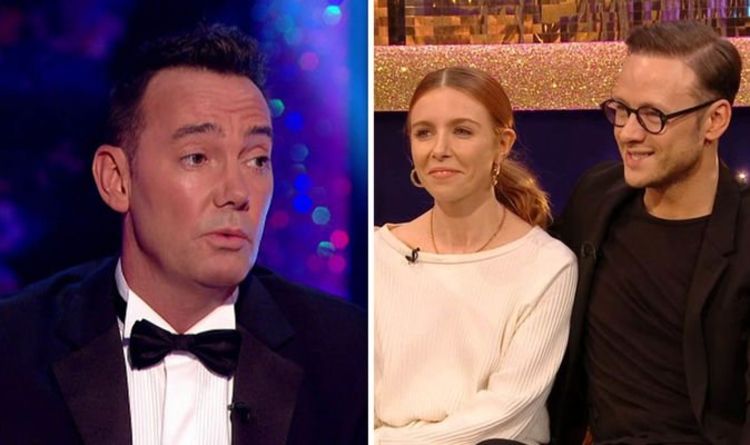 Craig Revel Horwood is known for his strong opinions and harsh but fair judging style. The Strictly Come Dancing judge, however, recently may have crossed the line when discussing Stacey Dooley and Kevin Clifton and had to apologise. BBC viewers have been left wondering what exactly Horwood said about Dooley.

What did Craig Revel Horwood say about Stacey Dooley?

Horwood made an off-colour comment at the taping of the upcoming Strictly launch show.

The show, which will air on BBC One on Saturday, September 7, saw Clifton and Dooley take to the dancefloor as reigning champions.

Speaking of the pair who are now dating, Horwood said “Stacey was dragged up from the dance gutter,” according to The Sun.

He continued: “Of course, if you sleep with your dance partner that helps.”

A source told the newspaper: “Craig was obviously trying to be funny, but realised as soon as he said it that he had gone too far.

“The audience was visibly shocked, as was Tess Daly and the other judges.

“Immediately after he made the comment, ‘cut’ was called, and chaos broke out.

“Several aides rushed over to Stacey and her family to check if they were OK. 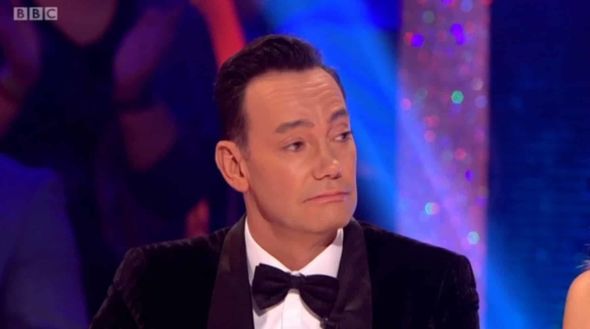 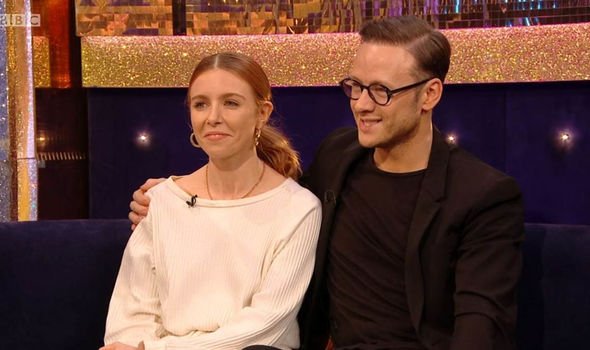 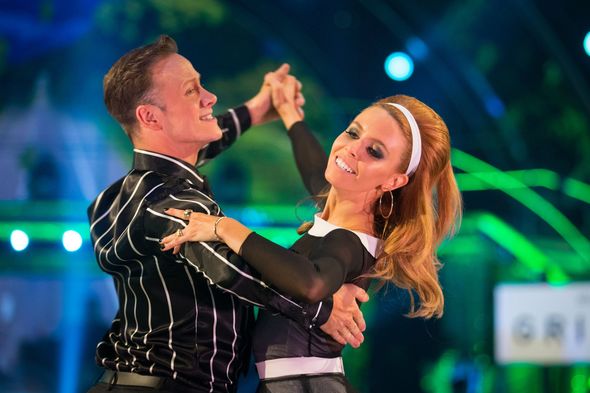 “They were all stunned, and Stacey’s mum obviously wasn’t OK at all…soon after that, she left the studio.

“The bosses were absolutely furious with Craig and wasted no time in taking him to one side afterwards and telling him the remark was totally unacceptable.

“They encouraged him to make a full apology to Stacey and Kevin, which he was happy to do.”

Per Digital Spy, that apology said: “I’m deeply sorry for the offence caused to Kevin and Stacey and everyone who works on the show. 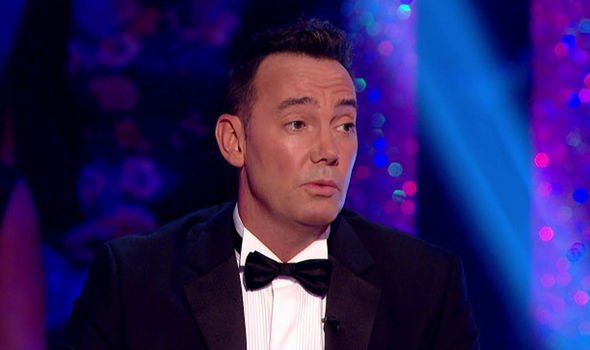 “I recognise that what I said was hurtful, cruel and incredibly disrespectful.

“It was a huge error of judgement that I very much regret.”

The remark was not the first time he had said someone was “in the gutter” on the BBC show.

In a now-infamous moment on the live show, he said to fellow judge Bruno Tonioli: “Go fall off the chair again darling where you belong – in the gutters!”