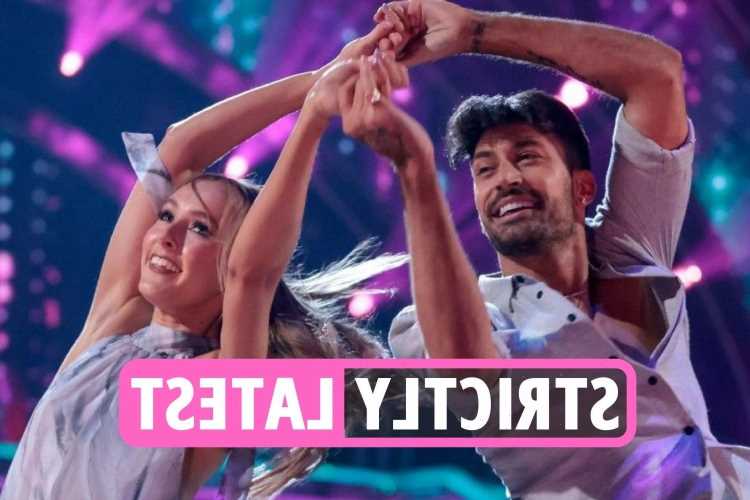 CRAIG Revel Horwood has tested positive for Covid-19 and will not take part in Strictly Come Dancing this weekend, a spokesperson for the show said.

A statement reads: "Craig Revel Horwood has tested positive for Covid-19 and is now self-isolating following the latest government guidelines.

"While Craig will not be taking part in Strictly Come Dancing this weekend, all being well he will return the following week."

It comes after there wasn't a dry eye in the Strictly Come Dancing studio on Saturday after Rose Ayling-Ellis and Giovanni Pernice performed a very special routine this weekend.

To pay respect and raise awareness for members of the deaf community, the music was cut and the pair continued to dance in silence as part of their spellbinding routine to the Clean Bandit featuring Zara Larsson song Symphony.

When the dance ended a tearful Giovanni told his celeb dance partner: "I love you," followed by an emotional hug.