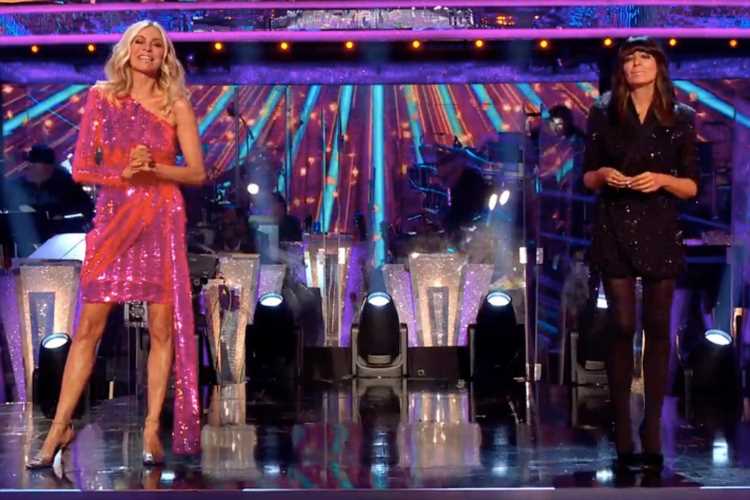 STRICTLY fans 'feel sick' after a 'spoiler' leaked which celebrity is eliminated in a dramatic Musicals Week dance off.

Every week fans of the BBC show have to carefully make their way through social media if they don't want to risk seeing spoilers for who leaves in Sunday night's pre-recorded Results Show. 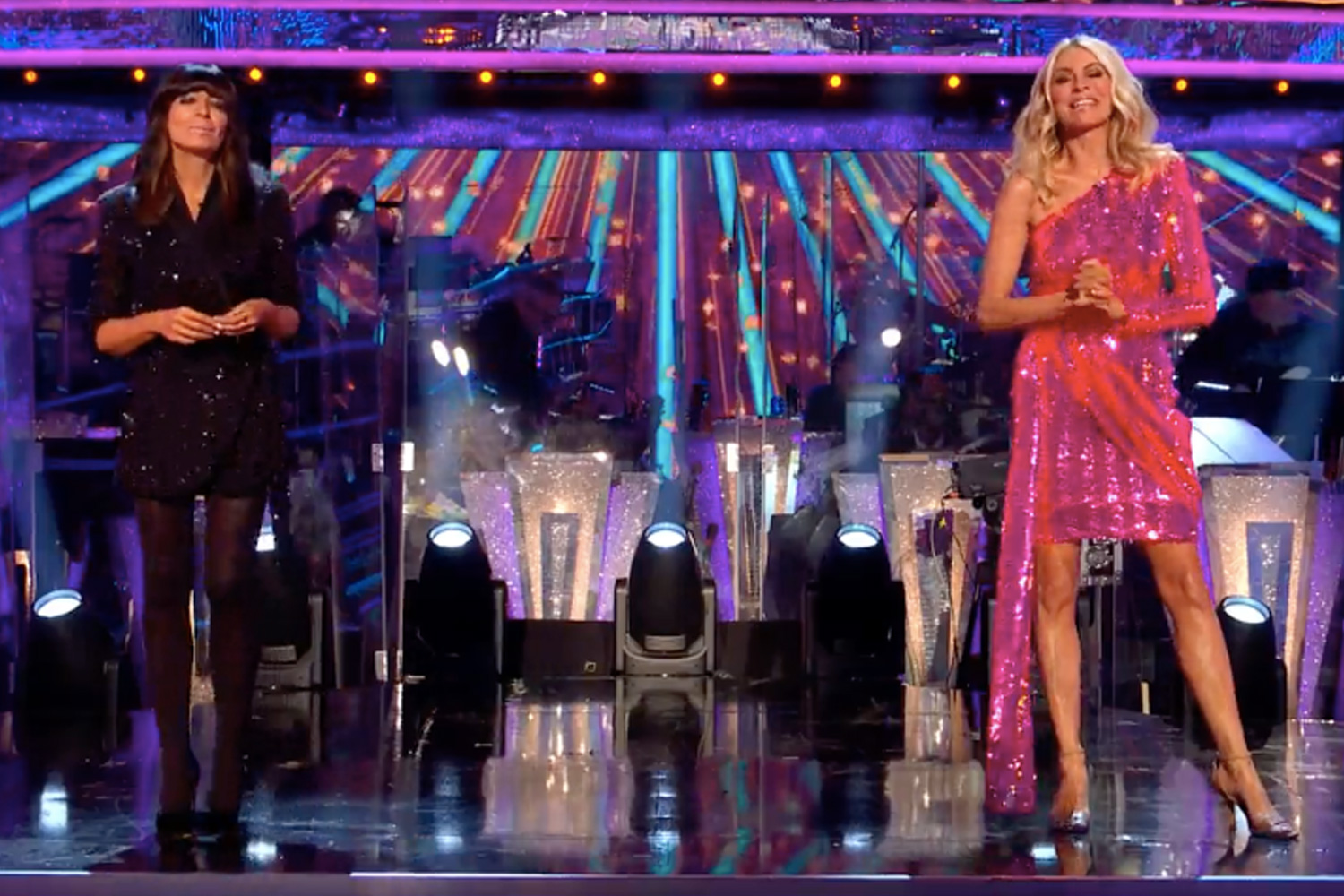 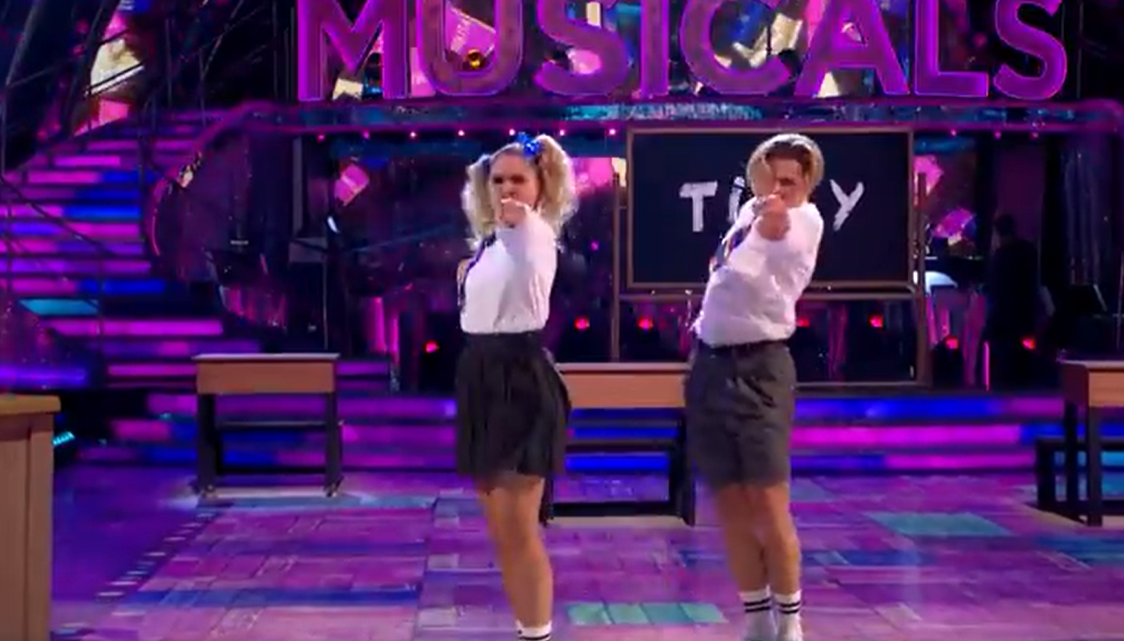 Things aren't helped by the fact there's a dedicated website to spoiling the surprise of which celebrity ends up leaving.

However this week, the website didn't seem to publish the spoiler as early as usual, but it didn't stop fans from seeing a number of different names being thrown into the mix.

Taking to Twitter, one distraught viewer wrote: "omg I’ve seen a spoiler that I really hope is wrong.”

Another added: "If those strictly spoilers are right I AM THROWING FISTS.”

A third tweeted: "I've seen the spoiler and I'm shocked who they eliminated."

There are currently seven celebrities left in the competition, with Tilly Ramsay finishing top of the leaderboard.

She achieved a perfect score of 40 after performing a Couple's Choice routine to Revolting Children from Matilda.

Meanwhile BBC Breakfast host Dan Walker found himself at the bottom of the leaderboard after his Charleston to Good Morning from Singin' in the Rain.