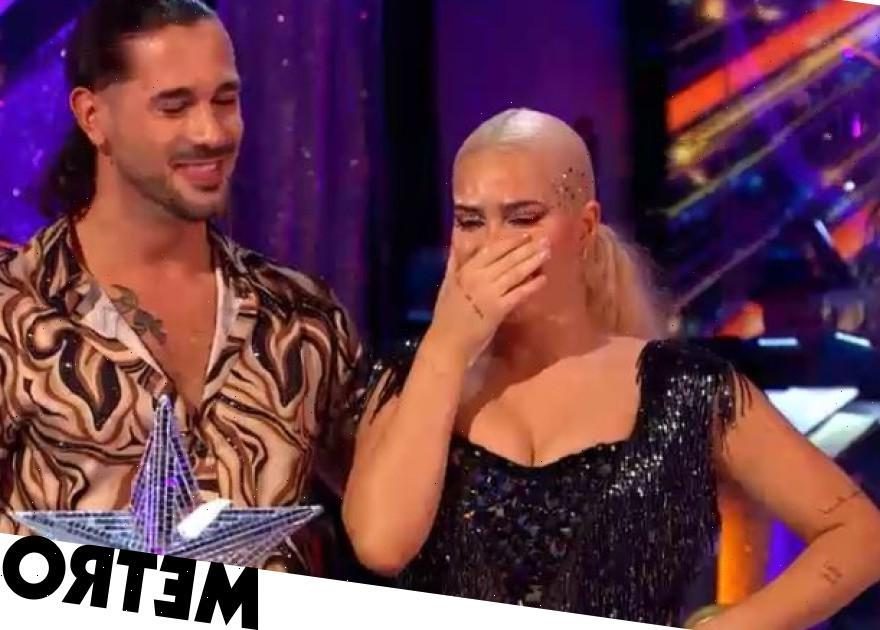 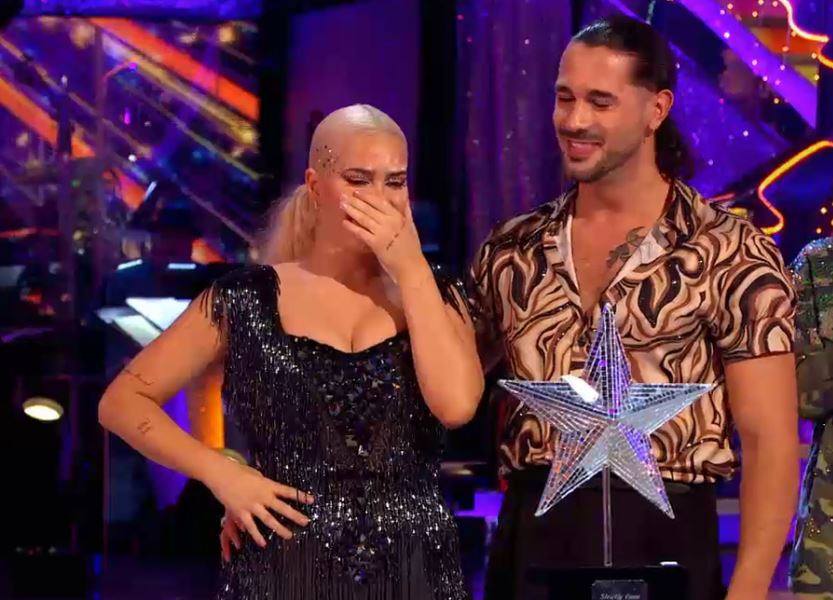 Anne-Marie has been crowned the winner of this year’s Strictly Come Dancing Christmas special.

‘I actually didn’t hear my name then,’ a shocked Anne-Marie said after it had finally sunk in that she had been victorious.

‘I am so happy!’ she exclaimed before turning to Graziano and adding: ‘He wanted it so bad as well and I’m just so happy for him.’

Graziano then said a few words about storming the competition with nine-time Brit Award nominee Anne-Marie.

‘Actually, for me, it’s been an honour since the first day I met her,’ he said. ‘I did my best and she did as well and this is the result of hard work. She’s really busy but you see with the good effort, here we are.’

‘Massive congratulations to both of you!’ presenter Tess Daly enthused. ‘We have huge pleasure in crowning Anne-Marie and Graziano Strictly Come Dancing Christmas champions 2021.’

There were also surprise messages from a range of celebrities, including Only Fools And Horses comedian David Jason and BBC newsreader Huw Edwards.