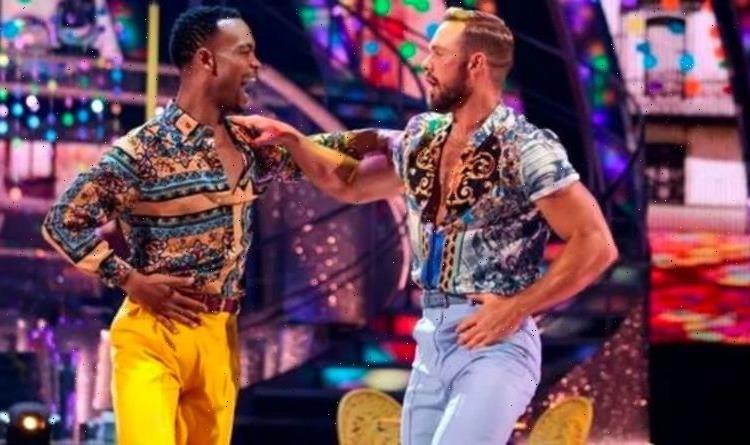 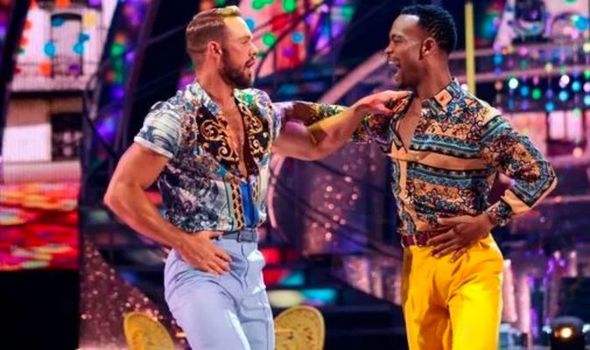 They are in the grand final against bookies’ favourite Rose Ayling-Ellis and her partner Giovanni Pernice. But ex-Bake Off champ John, 32, who is gay, says he has won the contest by being accepted by the nation and becoming a role model as part of the show’s first male same-sex pair.

He said: “We are really calm about the final.The thing is we are not bothered about winning.

“It’s been a remarkable journey as we have had so much support, and that for me is mega.

“My friend, who is a teacher, messaged me saying there were two kids in playground kissing.

“Two lads – and no one batted an eyelid. It was normal.

“How great is that – and they weren’t even gay?”

Professional dancer Johannes, 34, says he has scored a victory too as Strictly has brought him and his mum closer and they have finally “confronted” the fact he is gay – a topic she usually avoided.

He said: “My mum’s relationship with me has improved and it has improved because of this partnership with John. It has brought us closer together because we have confronted me and my issue and this whole thing.

“I have won because my mum follows my journey with John religiously, which is something that hasn’t happened in I don’t know how long.”

The pair also joked about their showdance for tonight.

John said: “It’s fast, at breakneck speed and it is dangerous. I am going to have to get double life insurance out.”