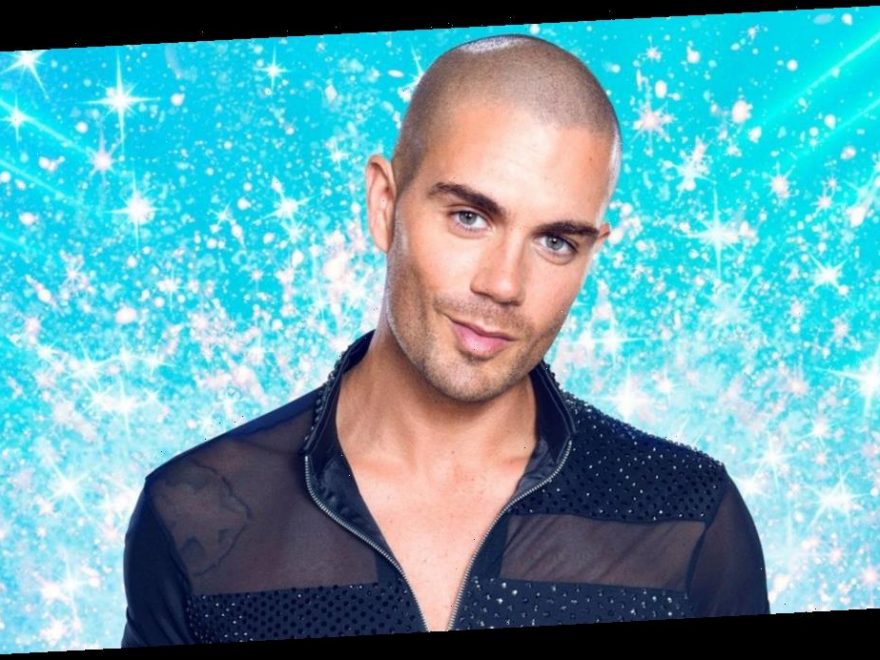 Max George, who is making his debut on Strictly Come Dancing on Saturday, has revealed he fears he may clash with judge Craig Revel Horwood.

Max, 32, is hoping to follow in the footsteps of his fellow The Wanted band member, Jay McGuiness, 30, who won the show in 2015.

The new series kick offs with the The Wanted singer finding out which professional dancer he thinks he will be paired with.

And the pop star star has explained he thinks could clash with Craig because he's unfair with his scoring – and suggested he would challenge him if he isn't happy with his scores.

He said: "I think Craig can be a bit harsh sometimes so I might give him a little bit back.

"Anything six and above, I’ll be buzzing and anything below that I’ll be like, alright, I’ve got some serious work to do.

“But they are there to help, aren’t they? So I think I’ll be alright with it."

Speaking to Express.co.uk, he told he has always had limited dance experience despite being in a boy group.

He added he remember during the audition process for The Wanted, he nearly didn’t get in "because of dancing".

The singer admitted he’s also ready to put his sole focus into training to dance, adding he “doesn’t really have anything else to do".

Max went into quarantine ahead of his appearance on this year's show.

Last month Max, 32, took to Instagram to reveal to his 129,000 followers that he was spending his "last night for a while" with his girlfriend Stacey Giggs.

He referred to his lady using the red heart emoji and can be seen holding hands with her in the black and white photo.

Referring to the loved-up pair, one person wrote: "Aww!! I am so happy for you both!!!"

Stacey is the ex-wife of footballer Ryan Giggs and has been enjoying a romance with Max since April 2019.

Stacey shares two children with her ex-husband – Libby, 17, and Zach, 13 – whom Max now plays stepdad to.

Max will join the likes of Caroline Quentin, Maisie Smith and Jamie Laing in competing for the Glitterball trophy this year.

Along with the celebs, the professional dancers went into quarantine before filming began for the BBC show.