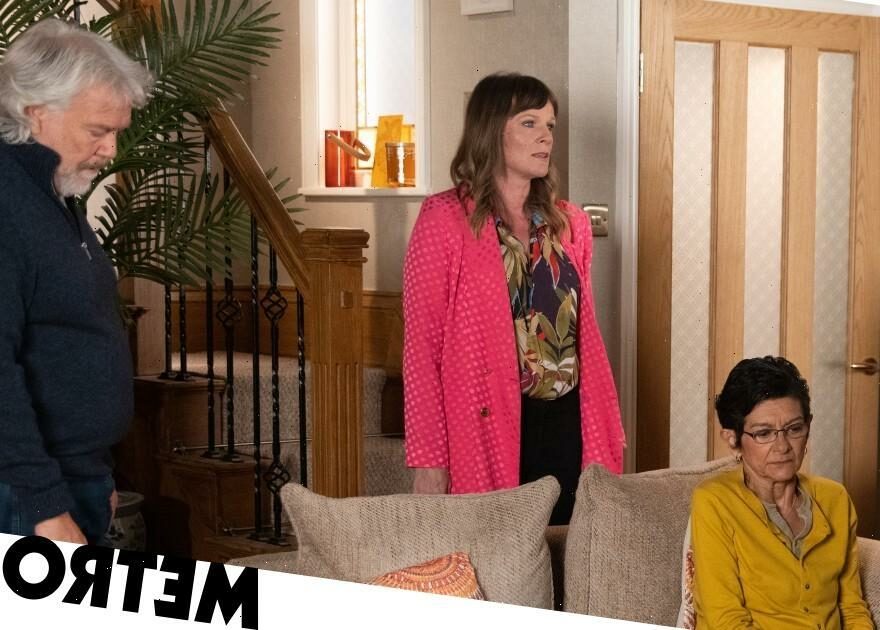 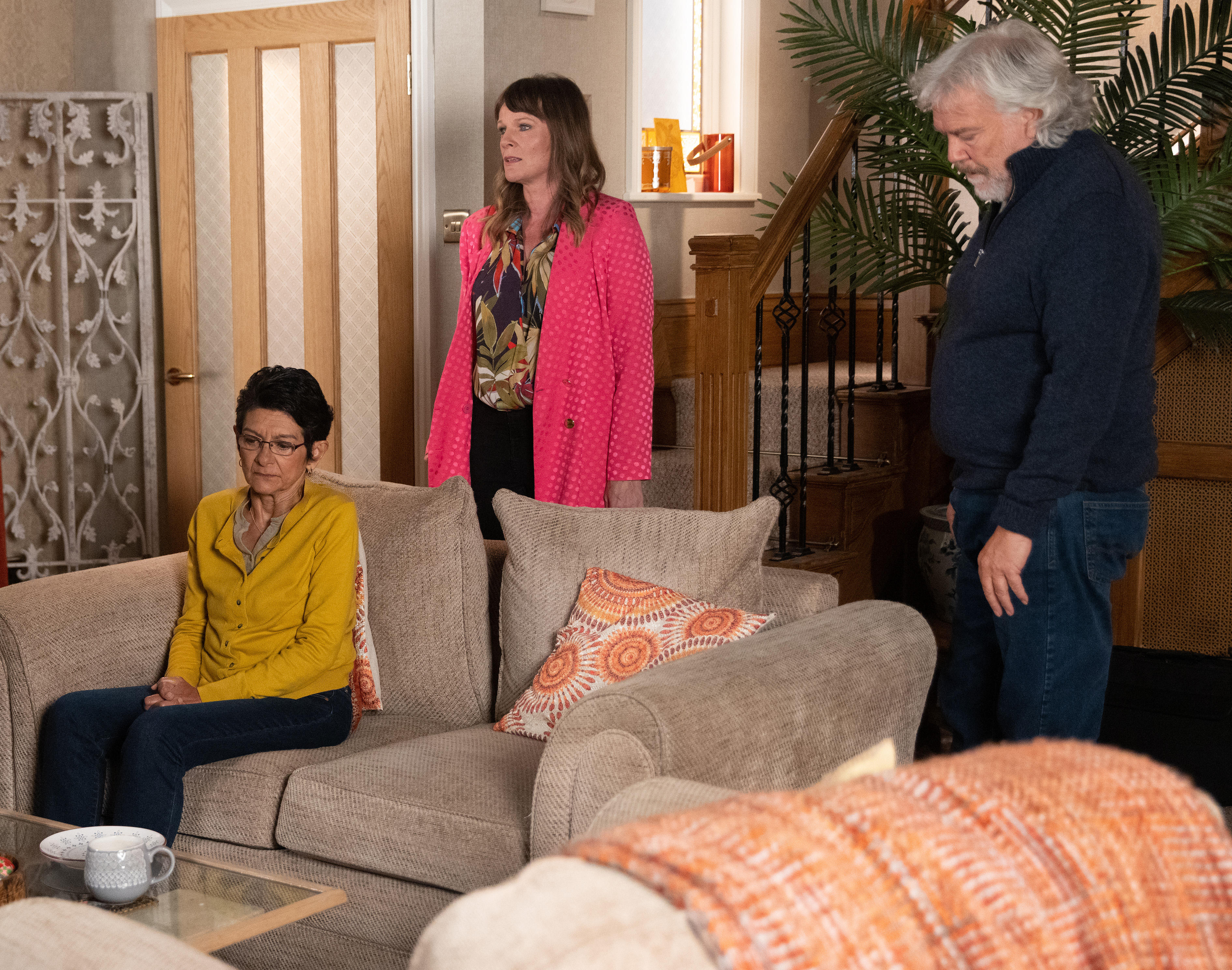 Stu Carpenter (Bill Fellows) was horrified to discover that it was in fact daughter Bridget (Beth Vyse) who was responsible for Charlie’s murder in Wednesday’s Coronation Street, and things only got worse for him tonight.

Speaking to Yasmeen (Shelley King) about his discovery, he insisted that he wanted to move on from the whole thing.

He told her that the worst part of going to prison was losing Bridget, and that by informing the police of his discovery he would lose her all over again. Not to mention, granddaughter Eliza (Savannah Kunyo) would be left without a mum.

Reluctantly, Yasmeen accepted his decision, and the pair invited Bridget round for some tea and cakes.

Meanwhile, Alya (Sair Kahn), unaware of Stu’s eagerness to leave the past in the past, was visited by Dee-Dee Bailey (Channique Sterling-Brown), who had news regarding the DNA sample that was taken from Charlie’s bag.

She revealed that the DNA was a 50% match for both Lucy (Lynda Rooke) and Stu, meaning that it had to be someone related to both of them.

Once Alya realised what that meant for Stu and is family, it was already too late.

The police arrived to take Bridget away, leaving Stu heartbroken and furious.

Assuming it had been Yasmeen who had contacted the police, he confronted her, accusing her of ‘ruining everything’.

It wasn’t long before Alya confessed to the betrayal, insisting that she wanted to warn him, but the police got there first.

With Stu feeling betrayed, will he ever forgive Alya if Bridget is sent down?