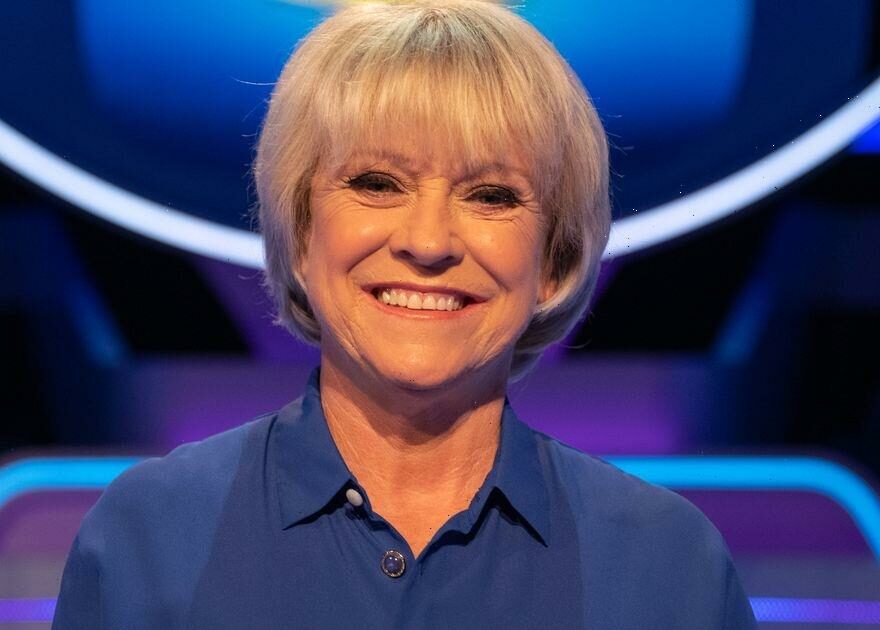 Sue Barker has revealed she felt "insulted" by the BBC after being forced off A Question Of Sport.

The presenter, 66, confirmed her departure from the quiz series in 2020 after being dropped from the show by the public service broadcaster.

She was later replaced by Paddy McGuiness.

Sue has since claimed she was encouraged to lie and say she quit the series prior to being axed.

In her new autobiography serialised in the Mail Online, the former tennis pro also revealed the fallout led to her retirement from Wimbledon coverage earlier this year.

Sue wrote: "After 24 years in the hotseat, I was sacked as the host of the BBC quiz show A Question Of Sport — and I'm afraid that has left me slightly damaged.

"I had no problem with being replaced. It was the way it was handled.

"It taught me there is actually no way of leaving a role in a nice, pleasant and helpful manner, with your head held high."

Sue hosted A Question Of Sport from 1996 until 2021 alongside panellists Phil Tufnell and Matt Dawson.

Confirming the former cricket and rugby stars were also left "devastated" by their axing, Sue revealed initial enquiries to change the line up were first brought to her attention in 2016 by concerned friends who had received an email she hadn't been forwarded.

In 2018, Sue informed bosses she would step down if new plans to axe Tufnell and Dawson went ahead and the BBC renewed all of their contracts.

After some confusion and back-and-forth, the "gobsmacked" star revealed the trio were officially informed the lineup would be changing in 2020 – with Sue claiming she had been asked by BBC bosses to say she was leaving "for the good of the show".

Having refused, Sue claims the BBC then offered her job back but but she refused to accept it.

Of the experience, Sue added: "It wasn't the ending of an era that stung, but the way it was handled.

"There seemed little understanding of our chemistry and the way we worked together, and little appreciation of all the years we'd put in to make sure each show was as good, if not better, than the last.

"The whole scenario was confusing and distressing."