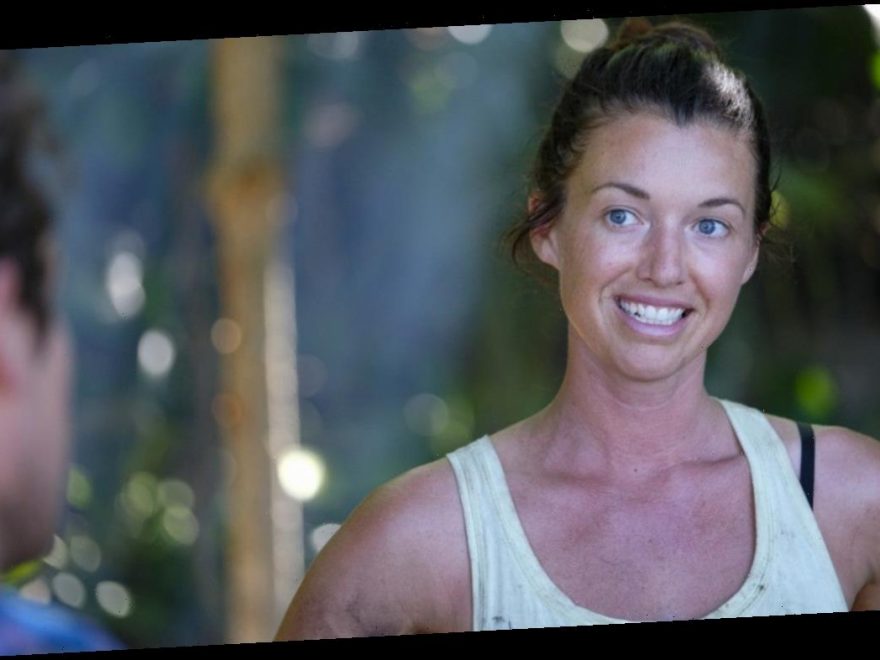 It’s not called Winner at War for no reason!

Survivor‘s landmark 40th season kicked off last week with a bang, as Natalie and Amber — one of the biggest targets in the game — were voted out and sent to the Edge of Extinction. While Amber’s departure is a win for the Dakal tribe, her absence won’t make her husband, Boston Rob, very happy.

The Survivor legend is out for blood of Wednesday’s episode of the CBS reality competition, and judging by the promo, he’s set his sights on holding Sandra responsible for Amber’s elimination. Rob told ET that he decided pretty quickly that he and Sandra weren’t going to jive on the beach, despite their time together on Island of the Idols.

“Sandra, as great as she is at the game of Survivor, I find her very easy to read, and I got the feeling that ultimately she would not want to work with me or my wife,” he shared.

Sandra, meanwhile, said she could immediately feel Amber’s reluctance to work with her, attributing it to what Rob must have told her. “I’m at a loss for words because it just would have been nice if he just would have trusted me, just a little bit,” he told ET.

The drama will play out Wednesday’s episode — and ET will be live blogging along the way. Circle back for minute-by-minute updates.

Survivor airs Wednesdays at 8 p.m. ET/PT on CBS. See more on Winners at War in the video below. 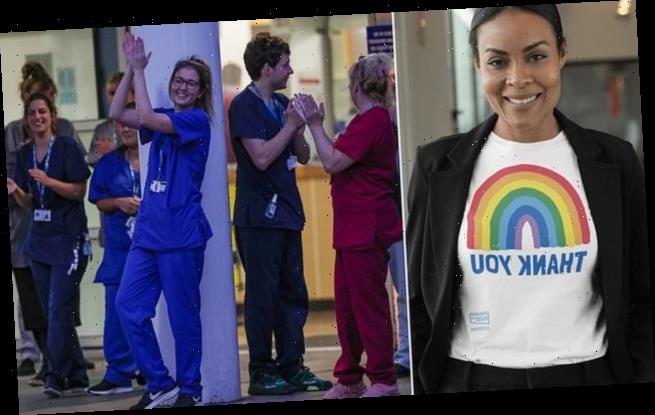