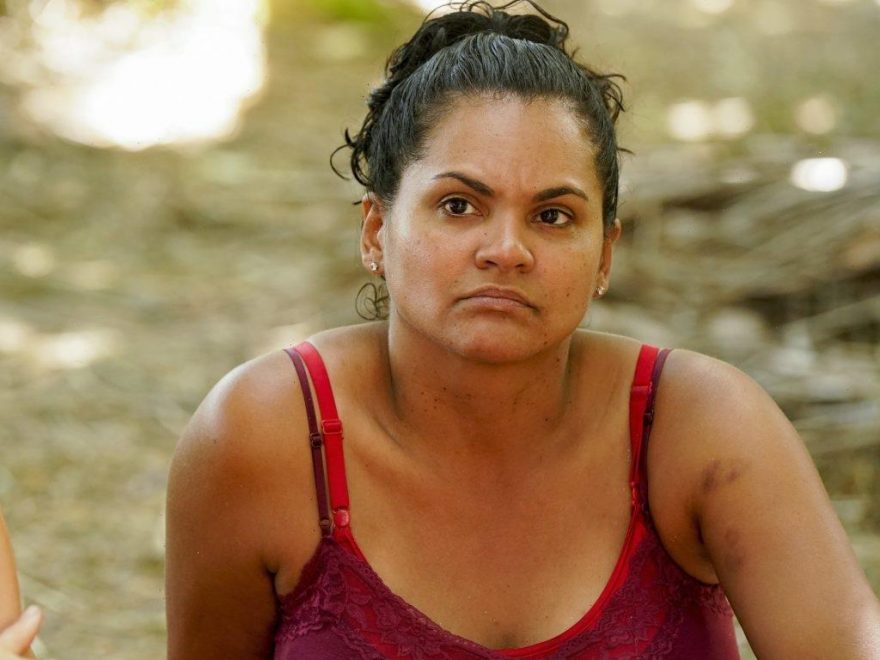 Survivor is a challenging game to win. But Sandra Diaz-Twine. has managed to win it twice. There is a rumor that she might be going down under to try to win there.

Sandra Diaz-Twine was on 5 seasons of ‘Survivor’

Diaz-Twine has competed on four seasons of Survivor and acted as a mentor on Survivor: Island of the Idols. She won on Pearl Islands, then Heroes vs. Villans.

Her last season was filmed in 2019, Winners at War. She finished 16th place after being voted out then sent to Edge of Extinction. She decided to leave instead of sticking it out for another shot at the prize.

It looked like she might be done with the show for good. “I’m happy to go into retirement and know that I did the best I could with what I had,” she said. “At the end of the day, I’m still the queen and I’ll always be the queen.”

She told Entertainment Weekly that she was on Edge of Extinction for two hours before leaving. Diaz-Twine filmed another season right before this one and knew she’d had to compete against more physical players and decided to go home.

But it looks like the queen might not be retired. Because there is a rumor, she’ll be back on people’s screens in another country.

Sandra Diaz-Twine is reportedly going to be on ‘Australian Survivor’

The two-time winner might not be done with the franchise entirely. There is a rumor that she’s going to compete in another version of the show.

Daily Mail claims the reality show legend will film for Australian Survivor in Northern Queensland. “Sandra is a big deal in the Survivor world and is confident she’s more tenacious than anyone else they’ve had on the Australian show,” a source said. “​​She’s been in Queensland for a few weeks now and has been instructed to keep a low profile and not post about why she is in Australia.”

The theme for the season is “Blood vs. Water,” where castaways will compete against their loved ones. It’s rumored that two veterans will make up some of the pairings.

She has laid low on social media

Are there any signs of what Diaz-Twine is up to on social media? Her last Instagram post is a throwback photo. She posted it three weeks ago with the caption, “I found this old gem. ‘If I could turn back time’. I just luv this picture.”

Her last tweet was on Sept. 2, and it was a picture of her car. “Forgot to post that a few days ago, My car had two flats. I ran something over that punctured both tires. Noticed when I was heading out to dinner, Yup I lost my appetite #queenstaysqueen #survivor,” she wrote.

If Diaz-Twine is competing on Australian Survivor, hopefully, she’ll have better luck. But right now, the rumor is unconfirmed. 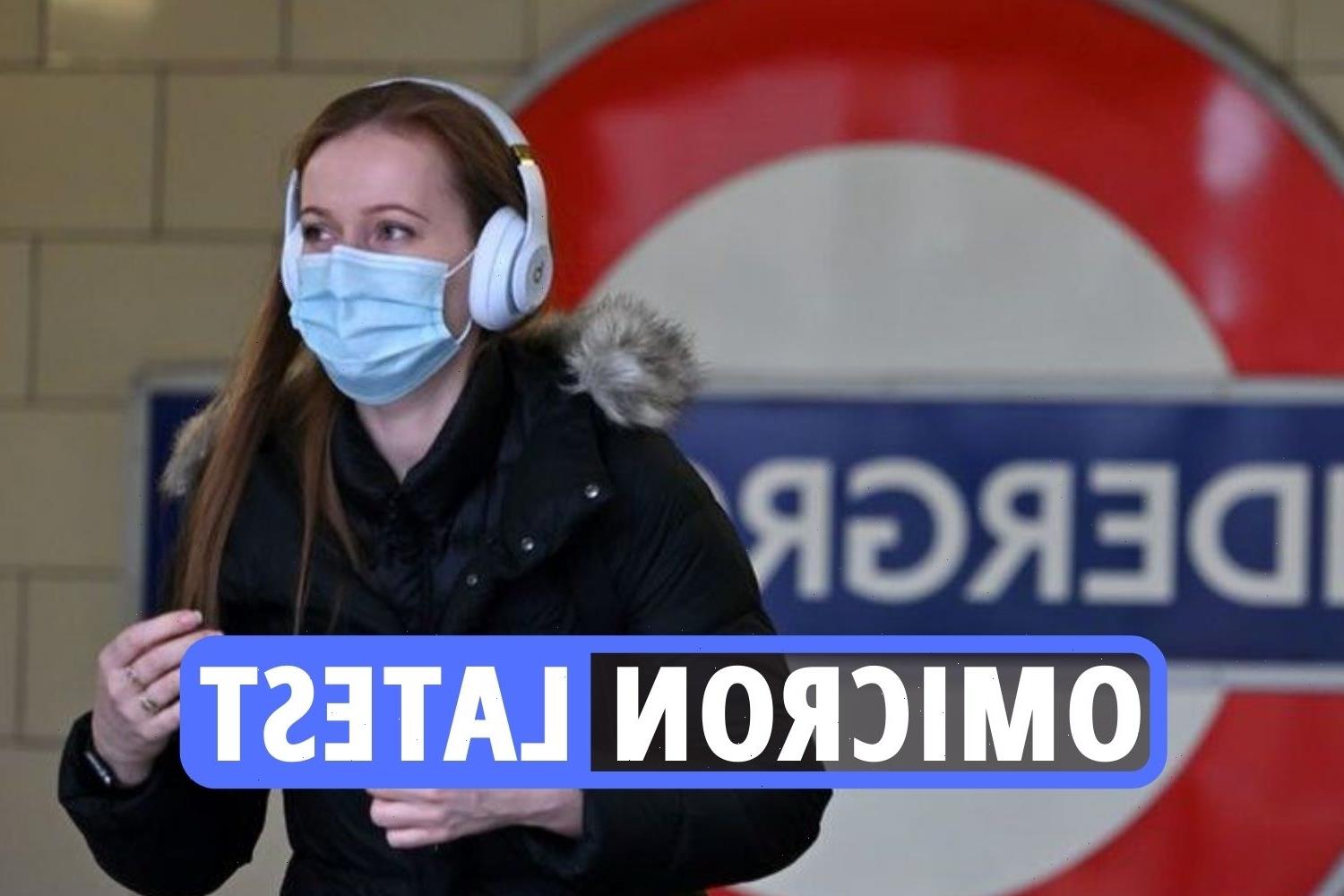