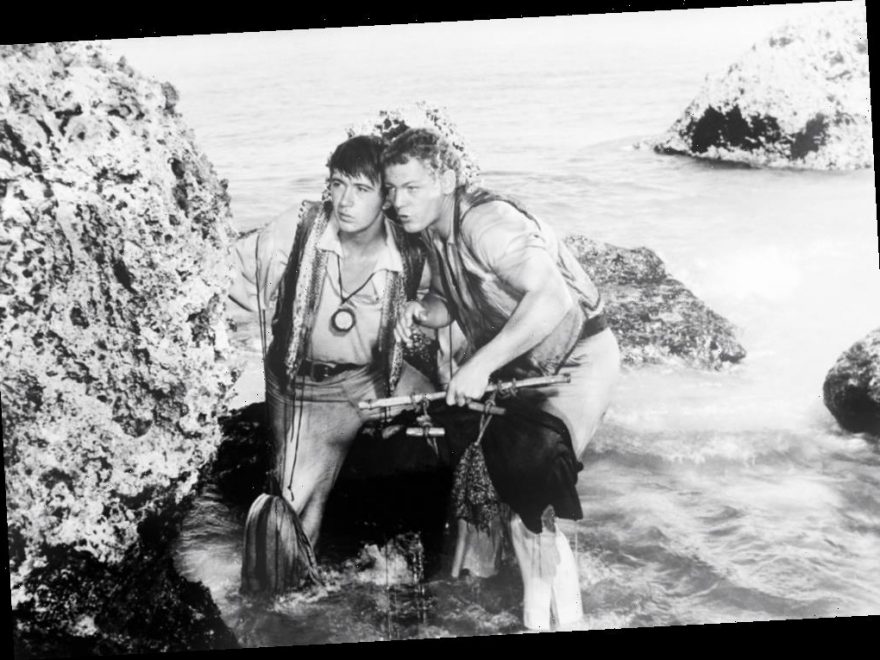 The series, which is based on the 1960 film of the same name, follows a shipwrecked family builds a home on a deserted island.

It was announced by Disney’s Dana Walden as part of the company’s four-hour investor presentation alongside other development titles including a TV adaptation of Beauty and The Beast and Percy Jackson and The Olympians.

It is the latest Disney project for the Crazy Rich Asians director, who is also helming the pilot for Disney+ series Willow with Warwick Davis.