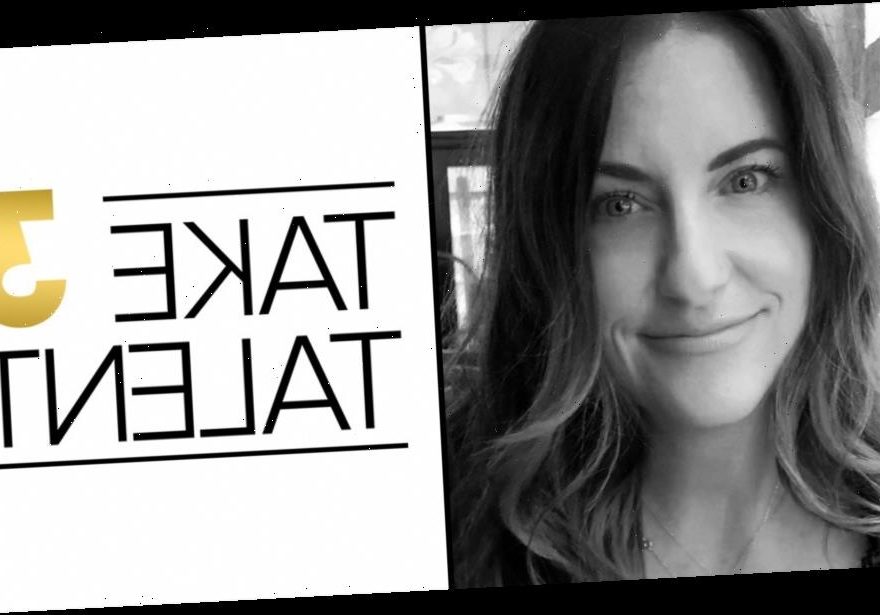 Take 3 Talent is adding new firepower to its Youth Division, tapping Shannon McHale as an agent. McHale will focus on working with actors and music clients ages 6-21 for TV/film opportunities.

McHale joins from The Campbell Agency in Texas, where she was involved in closing deals on such projects as Cruel Summer, the upcoming Freeform series executive produced by Jessica Biel, and Netflix’s hit series, The Healing Powers of Dude.

McHale began her career in Los Angeles, working at NBC for The Tonight Show with Jay Leno for five years. Her brother is Kevin McHale of Glee.