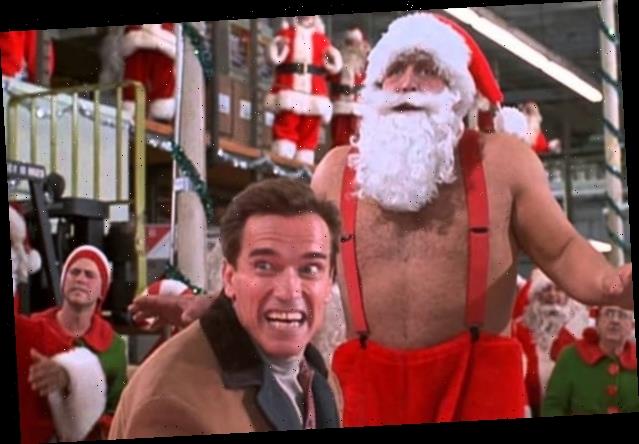 The channel abruptly cut the ending of the holiday film 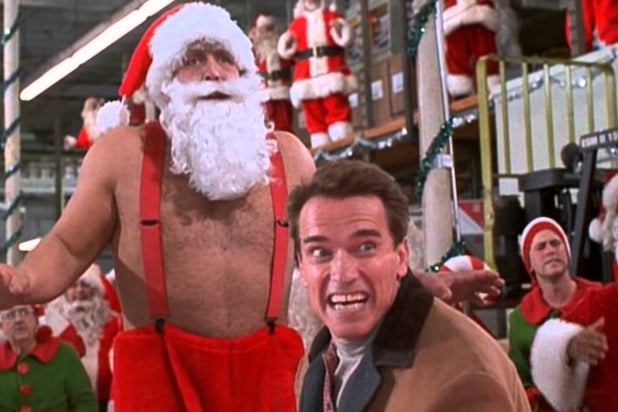 Jingle All The Way

Watching your favorite movies on basic cable channels can come with a few annoying stipulations. Curse words often get bleeped out, which means you can’t say memorized lines aloud. Commercial breaks happen unexpectedly and randomly, like in the middle of an important character’s monologue. Or, in the case of TBS’ recent airing of “Jingle All the Way,” you don’t actually get to see the movie’s ending.

The channel decided to get into the holiday spirit this past weekend by airing Arnold Schwarzenegger’s 1996 Christmas comedy. Except “Jingle All the Way” didn’t actually go all the way; it cut off right at the end, before — spoiler alert — Schwarzenegger’s Turbo Man makes his grand appearance. And it’s not like the film just cut to a commercial — it fully ended, with the credits rolling and TBS immediately moving on to its next scheduled film.

According to Screencrush, viewers weren’t happy with the abrupt ending. And we get it — watching Frodo and Sam’s journey conclude at the end of “Fellowship of the Ring” would be confusing for those unaware that a much longer story (and two additional movies) exist. For “Jingle All the Way,” however, there’s no such easy explanation, other than someone at TBS apparently screwing up scheduling and running times.

Needless to say, many viewers were flummoxed by the unplanned “Jingle” ending, especially those seeing the film for the first time. The whole situation is just so 2020 — what else could go wrong?!

See fan reactions to the TBS mishap below.