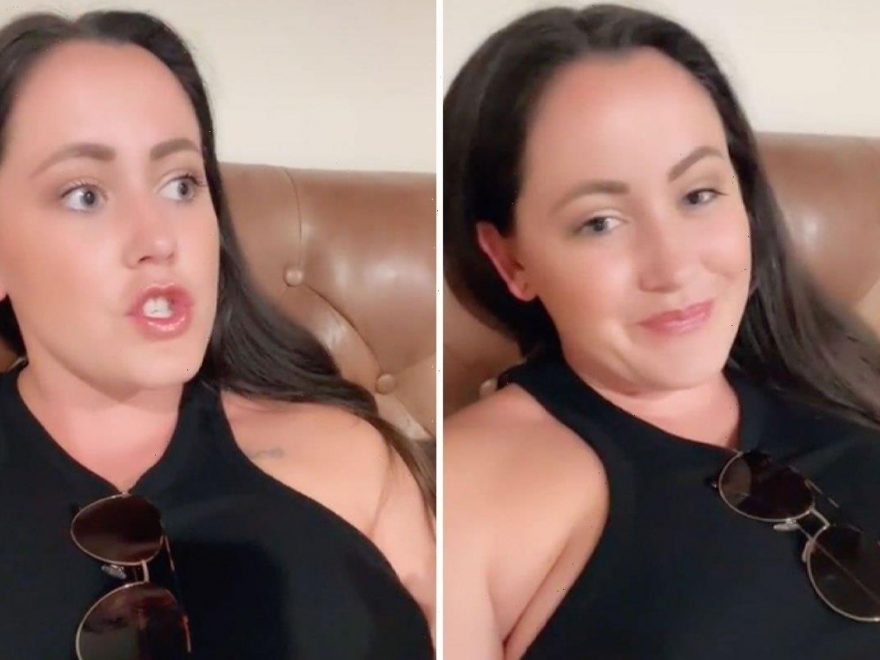 TEEN Mom Jenelle Evans was accused of being "high" in a new TikTok as fans called her out for her "beyond dilated pupils."

Jenelle, 29, and her husband, David Eason, 33, have admitted to partaking on some recreative weed. 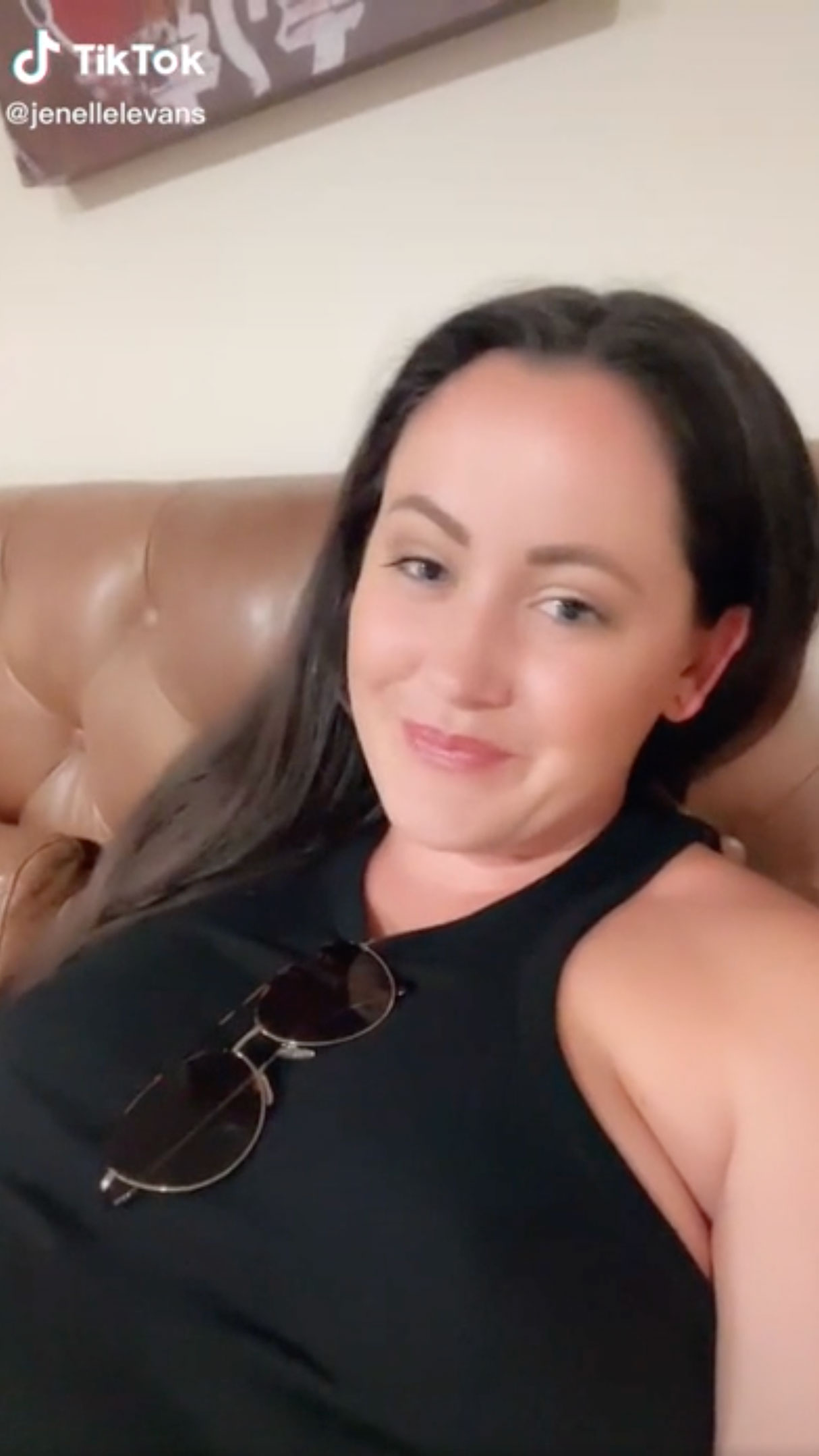 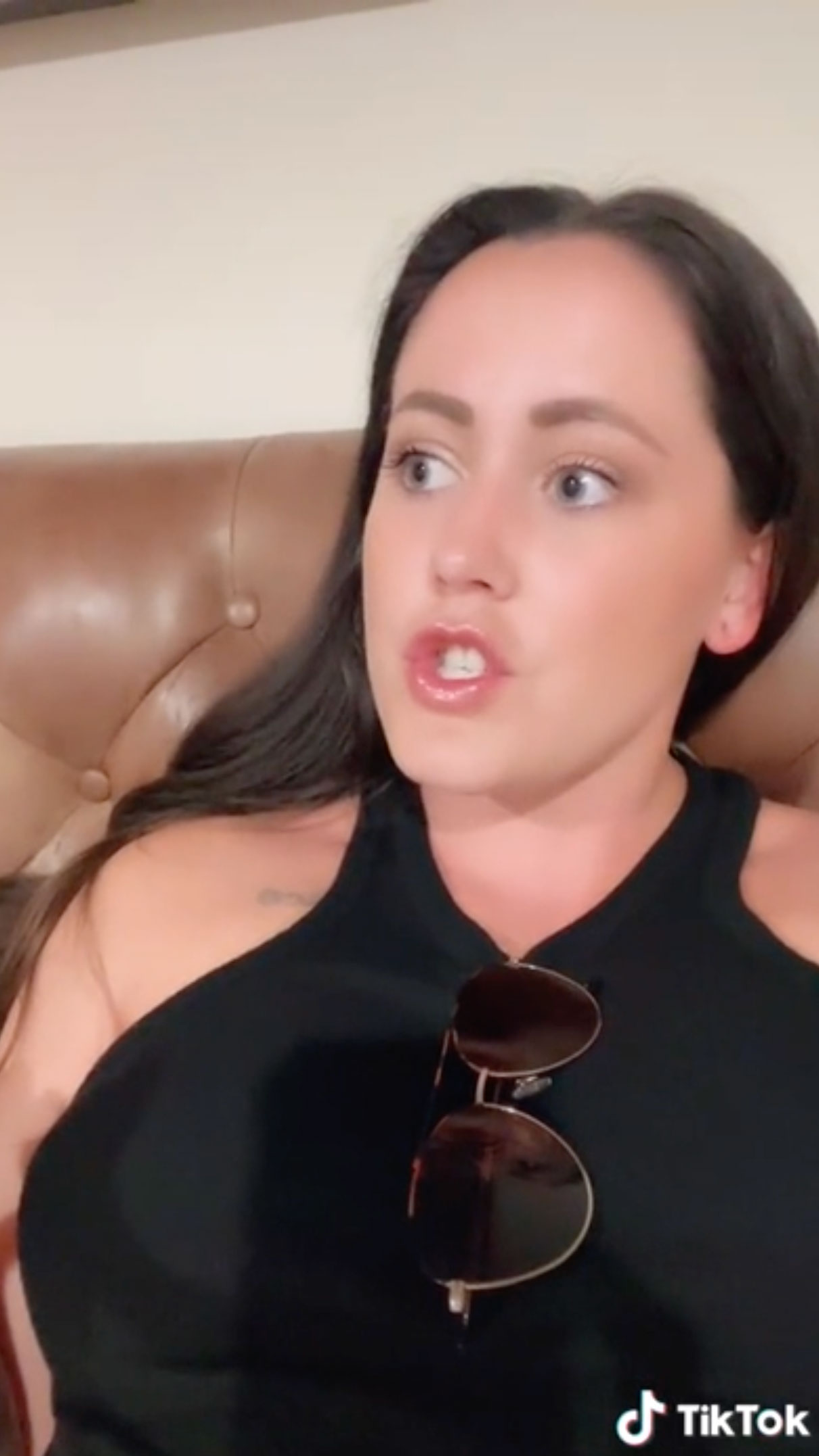 In a new TikTok video, where Jenelle gushed over renting a new Airbnb for her husband's birthday, fans noticed she was more animated than in other videos.

The Teen Mom 2 alum laughed at her own silly jokes and seemed to be "sped up."

Her blue eyes had also shifted to be almost completely black as her pupils seemed massively dilated and didn't even adjust to the sunlight when she stepped out. 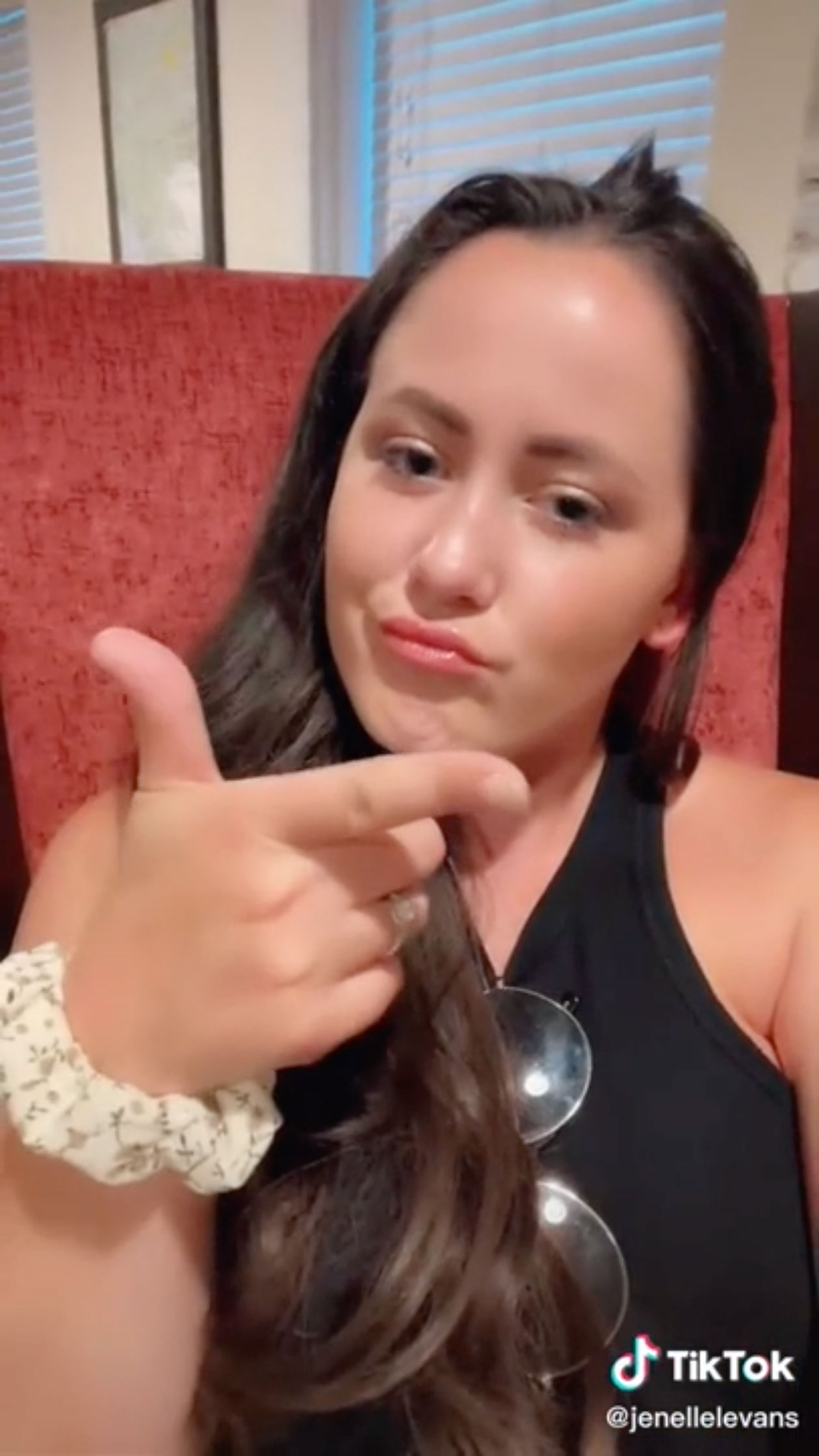 Fans immediately took to Reddit to comment on her appearance, many calling her out for being "high af."

One fan commented: "Yeah, I'd say she's on something… she's way more animated and giddy than usual."

A second pointed out: "She is so high."

While a third one wrote: "She's rolling hard. Her pupils don't even go down when she's outside."

This is certainly not the first time that fans have believed Jenelle has filmed some of her videos while under the influence. 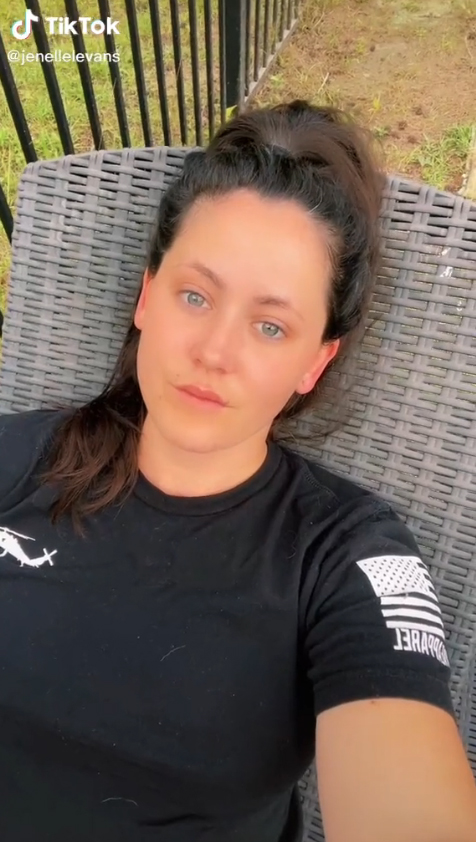 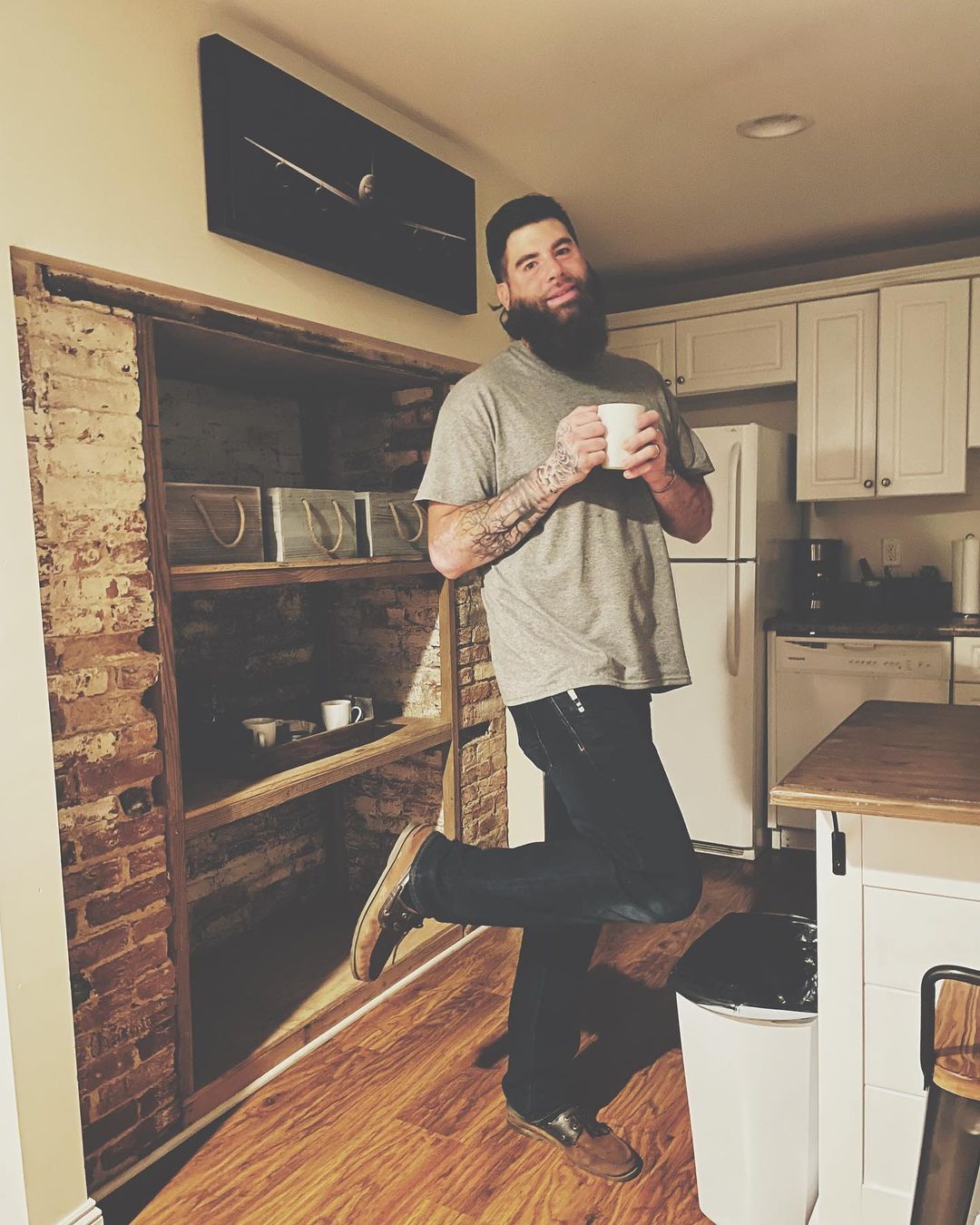 Earlier this month, she shared yet another video of herself while sitting outside – and her eyes were completely bloodshot.

A fan posted the video to a Reddit group, pointing out that the star did not look like herself in the caption.

The follower posted: "Not even that filter can hide how high she looks, damn!"

The post prompted others to voice their concerns for the mom of three, claiming she looked "high as a kite."

Fans will remember that during the earlier years of Teen Mom 2, Jenelle battled addiction, which caused her to lose custody of her son, Jace, to her mom Barb.

She even went to rehab and has now claimed she doesn't do any hard drugs, except weed with her husband. 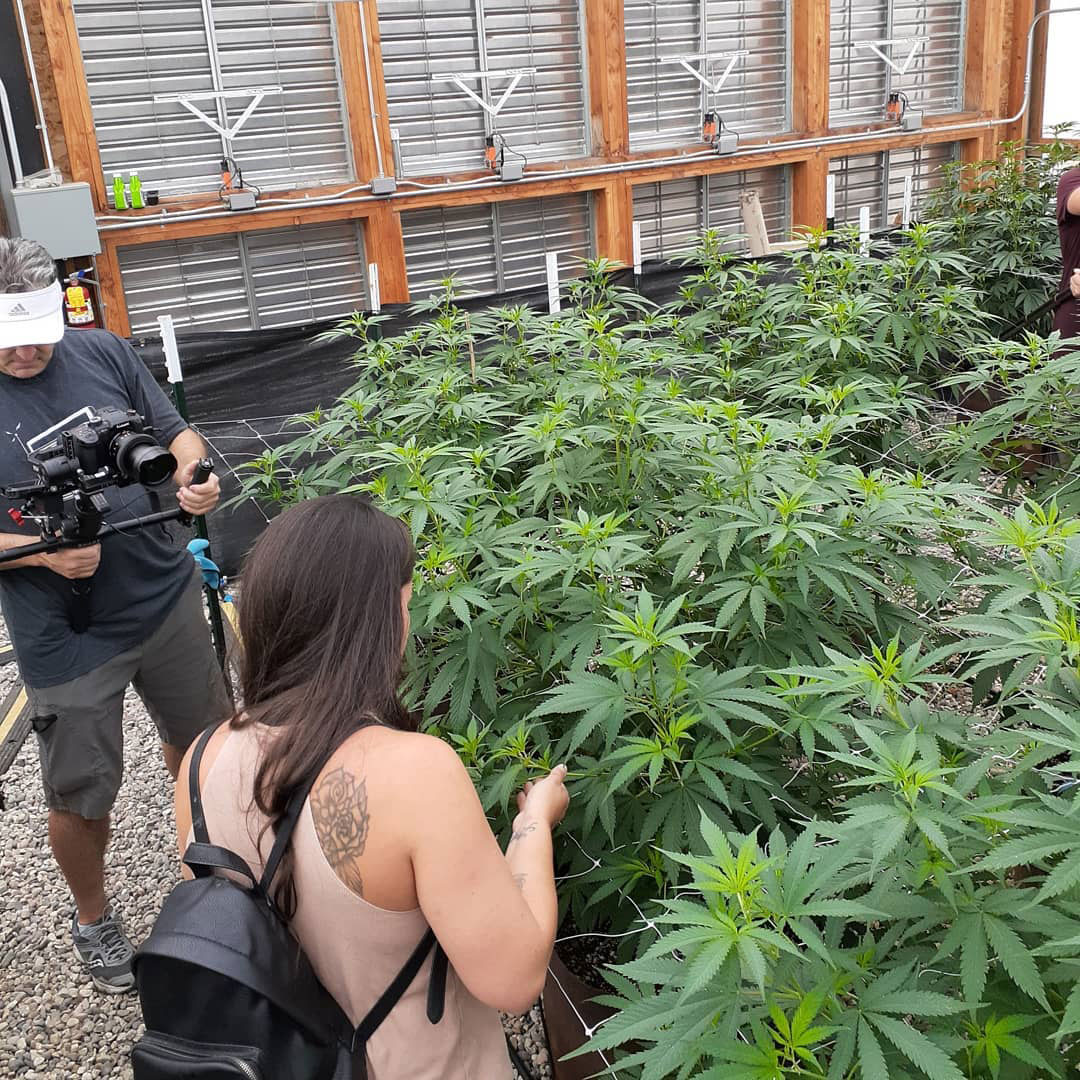 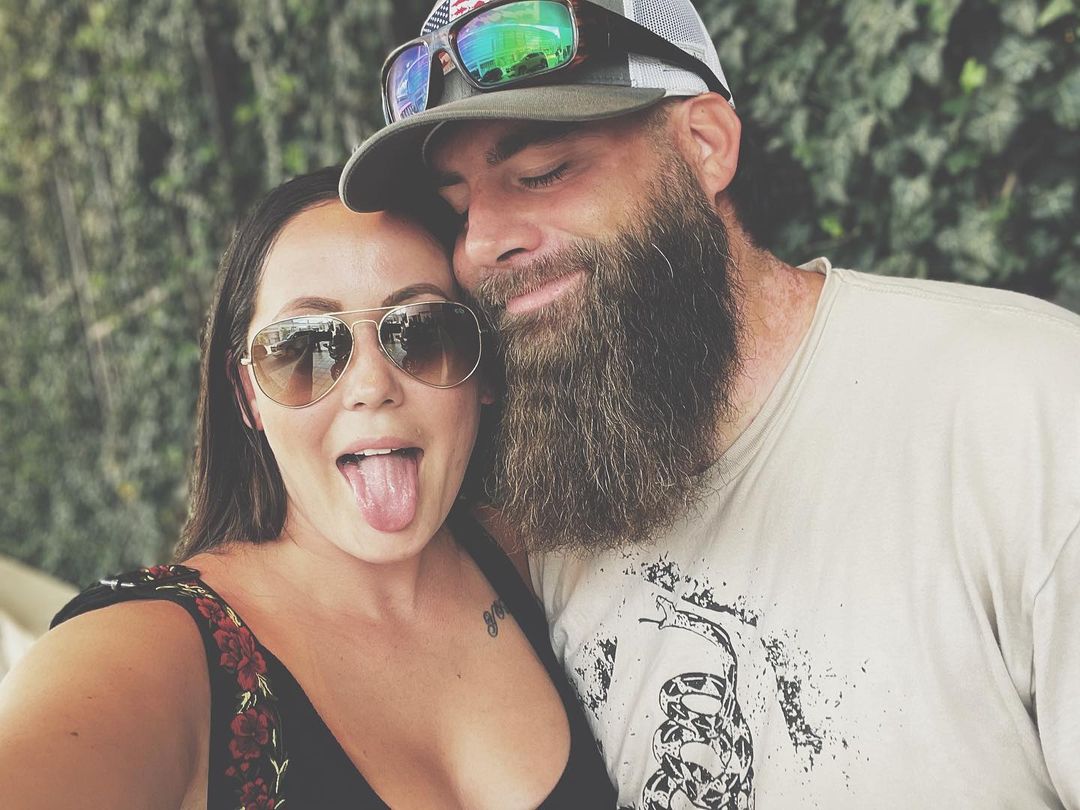