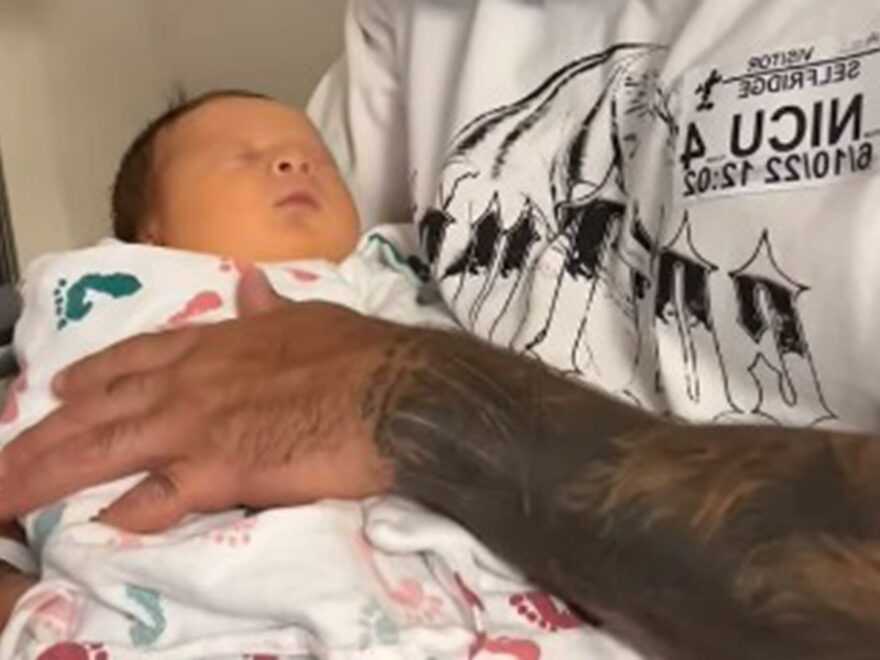 CORY Wharton has shared an emotional update regarding his newborn daughter's health after her terrifying diagnosis and surgery.

The Teen Mom OG star was finally able to bring his baby home from the hospital last week. 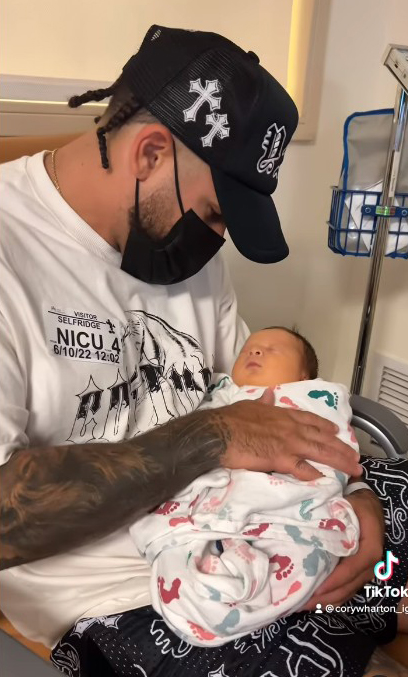 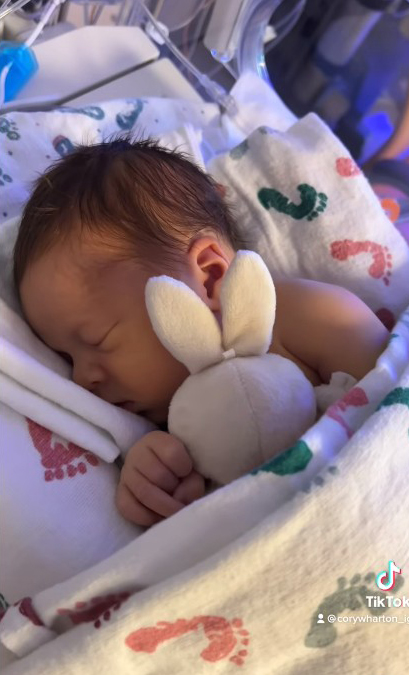 Now Cory, 31, has opened up about his newborn daughter Maya's stay in the NICU since her birth earlier this month.

The reality star took to his TikTok and Instagram to share a compilation of videos from the tiny tot's time in the hospital.

Fans could see the infant covered in wires in an incubator and crying while several nurses handled her.

Cory and his baby mama, Taylor Selfridge, 28, nursed their daughter with tiny baby bottles of milk, brushed her hair, and watched her sleep. 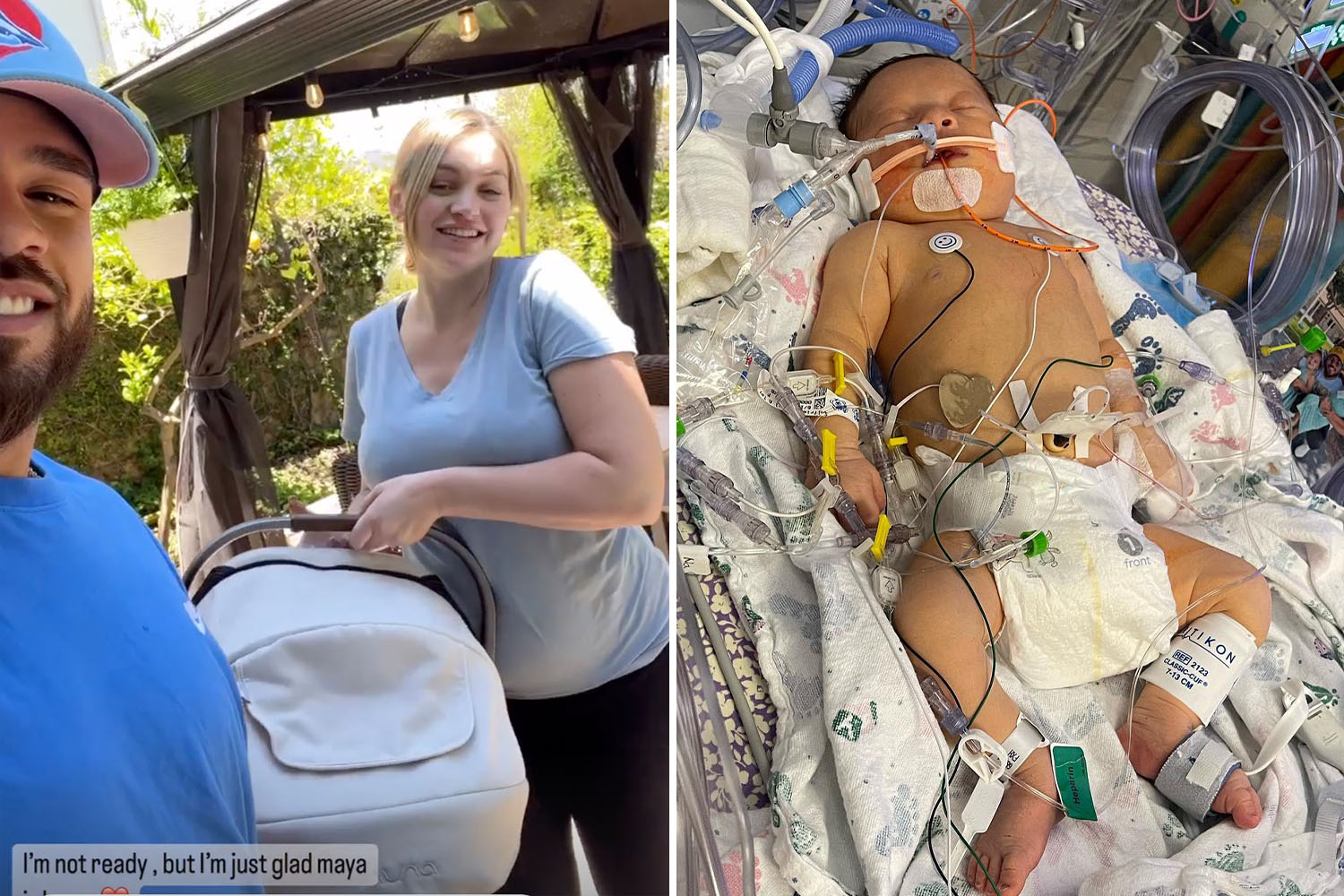 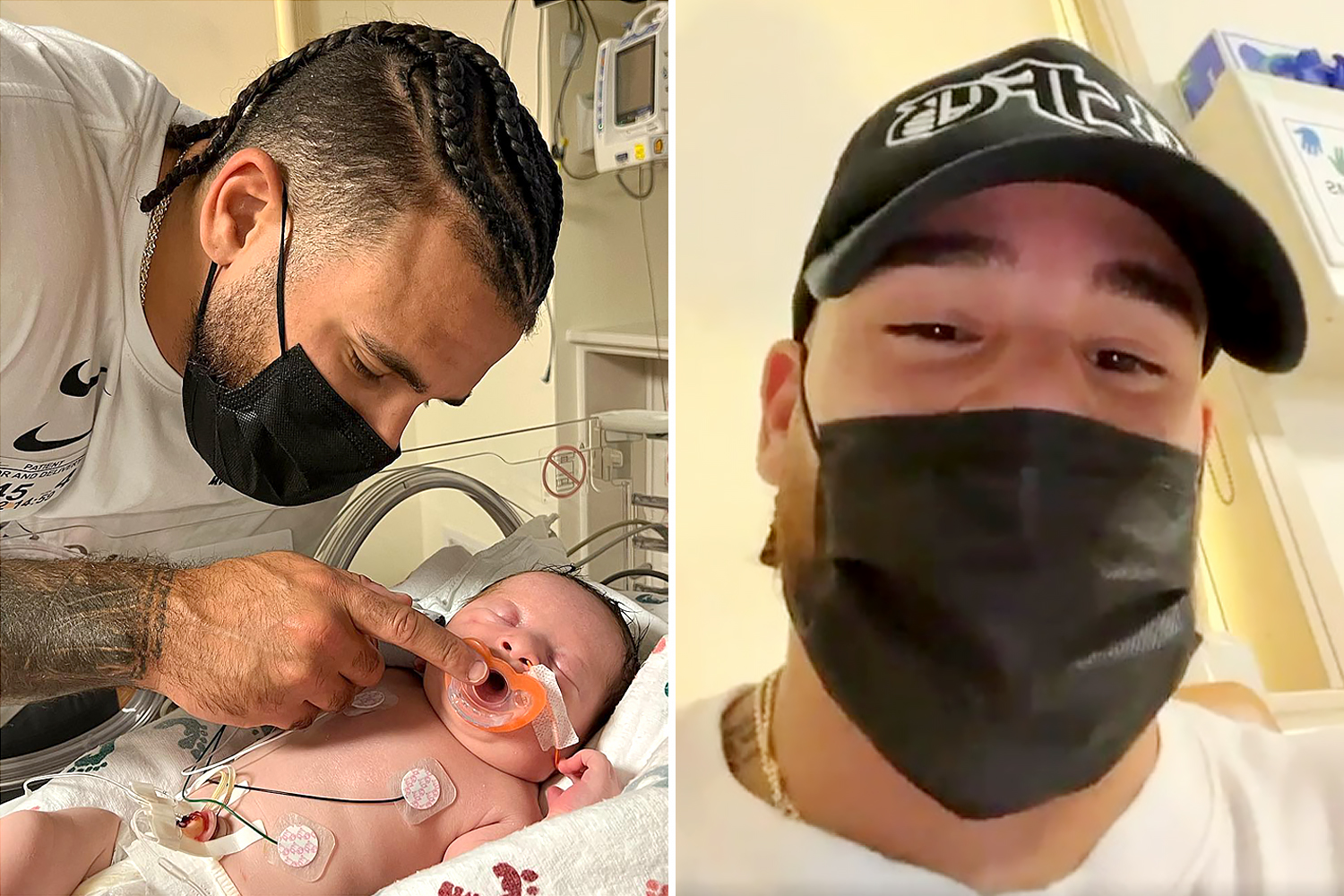 The couple held hands and cradled their little girl, filming her as she cuddled with a tiny bunny stuffed animal.

The TV personality captioned his post: "Our Nicu Experience.
Real quick I want to say thank you to all the nurses who looked after Maya & everybody made us feel as comfortable as we could in this situation.

"A big thank you to the CHD community and everyone for your positive messages I read all the stories and it just makes me feel a lot better so thank you."

I'm a footballer who won Love Island but my fame stops me playing, says Finn Tapp

The reality star welcomed his second child with girlfriend Taylor earlier this month, though their joy was short-lived when they learned that Maya was born with congenital heart disease.

This week, the TV star took to his Instagram Stories to share an exciting update about his newborn daughter with fans.

Cory posed alongside his older daughter Mila and girlfriend Taylor and announced that Maya, only a few days old, was finally released from the hospital.

The trio appeared excited, smiling, and celebrated in the video.

Cory announced in the clip: "She's home. We made it home safely."

He then drew attention to Mila, saying: "Look at her shirt," noting a top that read "Big Sis."

The proud dad asked: "How do you feel being a big sis?" and then laughed at the sweet noise Mila made in response.

In a second video, he put a hand on the car seat as he said: "Maya is here. We made it home. Now the fun begins, babe."

Cory closed out the clip by asking: "You ready?"

After her birth, the father of three revealed that Maya was diagnosed with Tricuspid Atresia, which is a form of congenital heart disease.

He said: "It happens when the heart's tricuspid valve does not develop.

"This valve plays a part in the heart’s essential function, which is to pump blood between the lungs and body."

The infant had her first successful surgery recently and is now in the recovery process.

Cory kept his hopes up and added: "I always tell her that she is strong, and she got this, and she doesn't need to be scared.

"Her sisters love her. We love her. And she will be home soon."

In a previous post, the MTV star explained: "With her condition, it requires another two open-heart surgeries: one being at 4-6 months old and the next not being till she’s 3 or 4 years old.

"Right now, we are all trying to stay positive & having that successful surgery on Tuesday is something to celebrate." 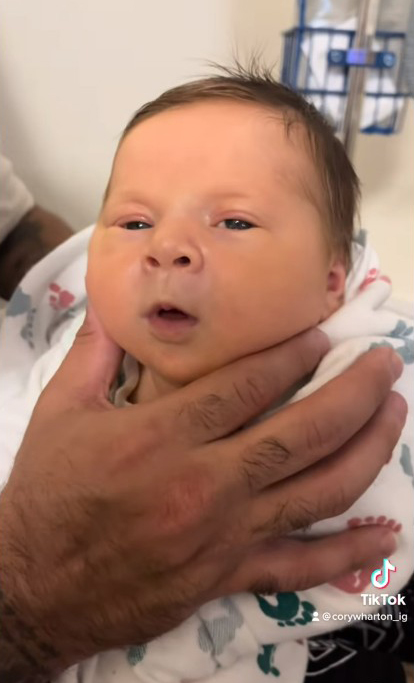 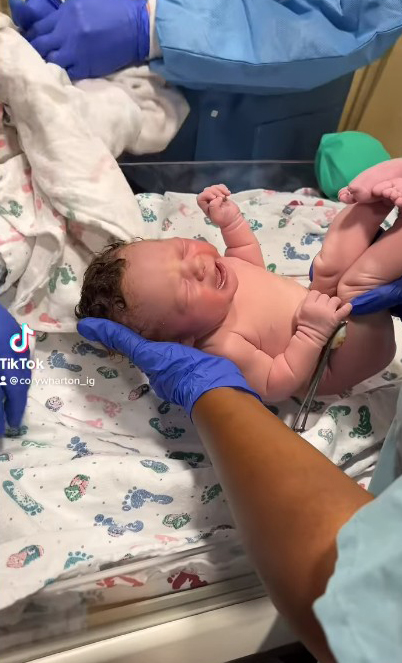 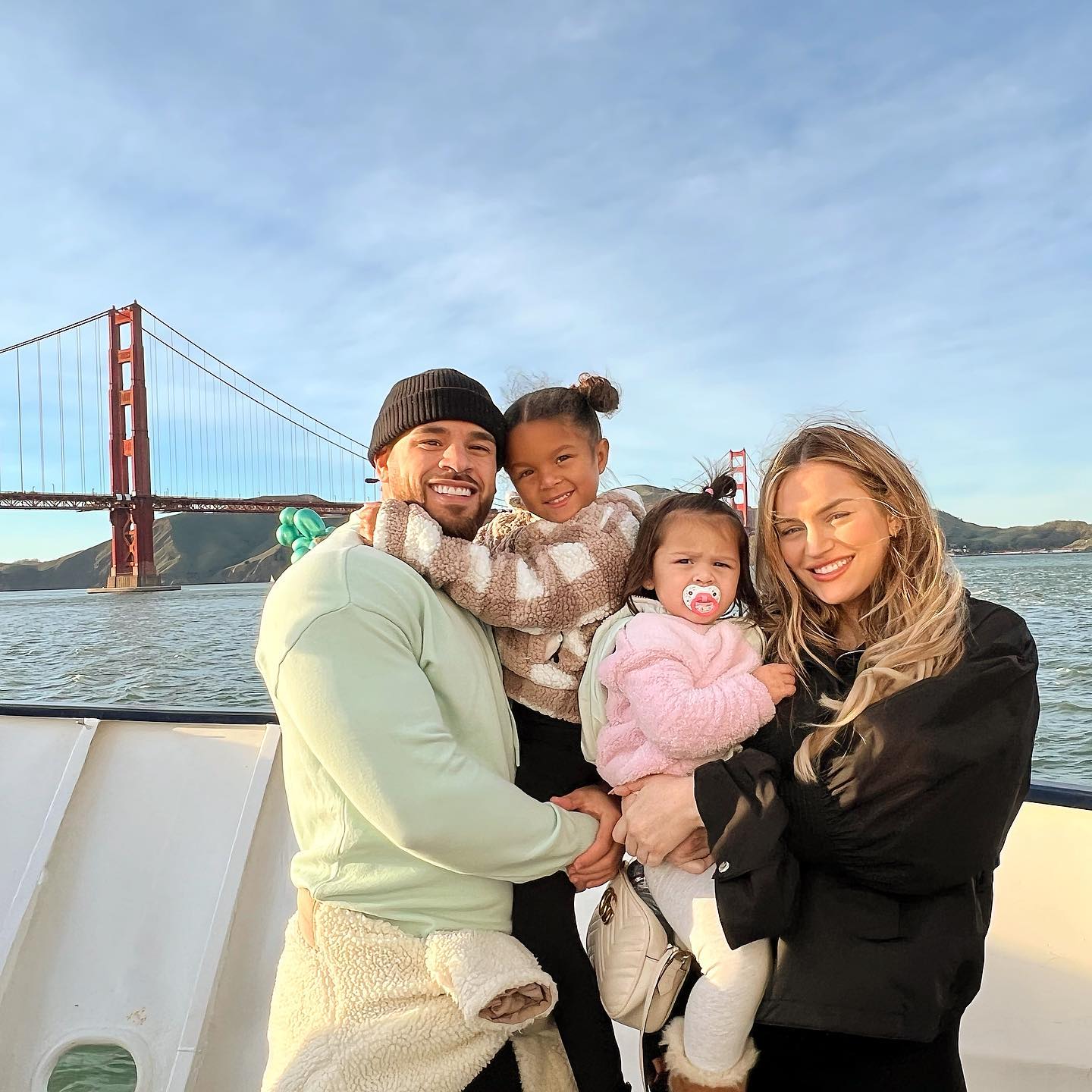