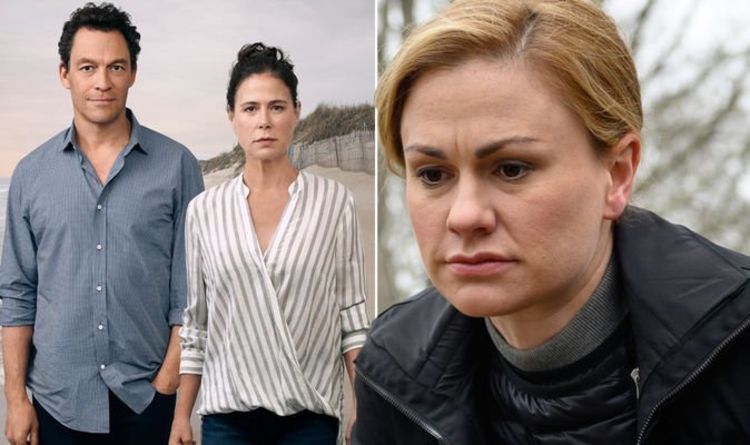 After five years of non-stop drama and hair-raising storylines, The Affair is coming to an end. Season five consists of the last ever episodes of the Showtime series, with the first episode already airing on Sunday, August 25 in the USA and Tuesday, August 27 on Sky Atlantic in the UK. The second instalment is scheduled for release on Showtime on Sunday, September 1 and there are plenty more episodes to come after.

How many episodes are in The Affair season 5?

The episode count for the final series of The Affair was announced prior to the season’s debut.

Seasons one, three and four all consisted of 10 episodes apiece.

The Affair season two was the only one to buck the trend with 12 gripping instalments.

Showtime’s final ever season of The Affair also differs from the episode count of any previous series. 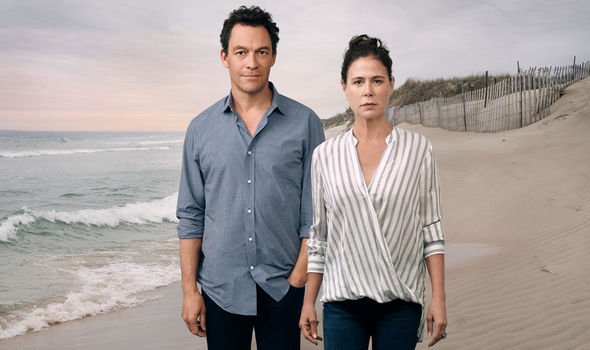 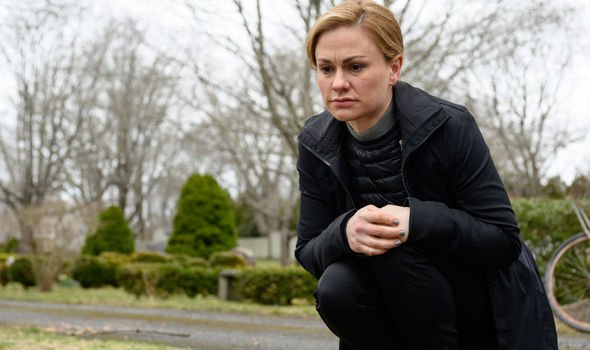 Season five is scheduled to finish on October 27, 2019, according to IMDB, with a double bill.

While the episode titles remain under wraps, The Affair season five’s final two episodes are numbers 10 and 11.

With 11 episodes, therefore, in the last ever series, there’s plenty of drama for fans to binge.

And with a time jump in season five, The Affair fans will not want to miss a moment of the drama, especially with a number of the following famous faces joining the cast. 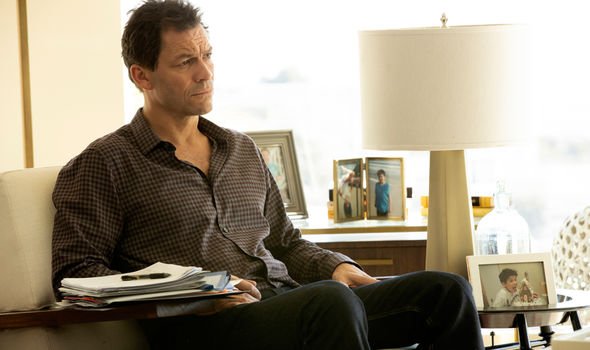 TVLine reported prior to the series debut that a portion of season five will be set a few decades in the future.

This is because the Showtime series will follow Alison (played by Ruth Wilson) and Cole’s (Joshua Jackson) now grown-up daughter Joanie (Anna Paquin).

Joanie is desperate to discover more about her mum and will undoubtedly stumble across a number of secrets in the final season.

Paquin is an Oscar-winning actress who joins The Affair after becoming a household name for roles in the X-Men film franchise and HBO series True Blood.

Alongside Paquin is fellow new face Claes Bang as Sasha and Megan Duffy as Erica. 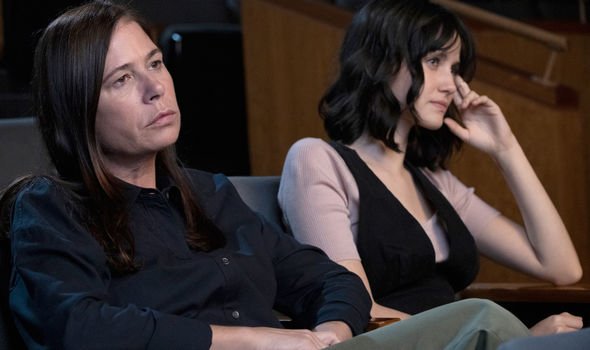 The Affair newcomers will appear opposite several series regulars returning for the last ever season.

The Affair continues every Sunday on Showtime and Tuesday on Sky Atlantic.