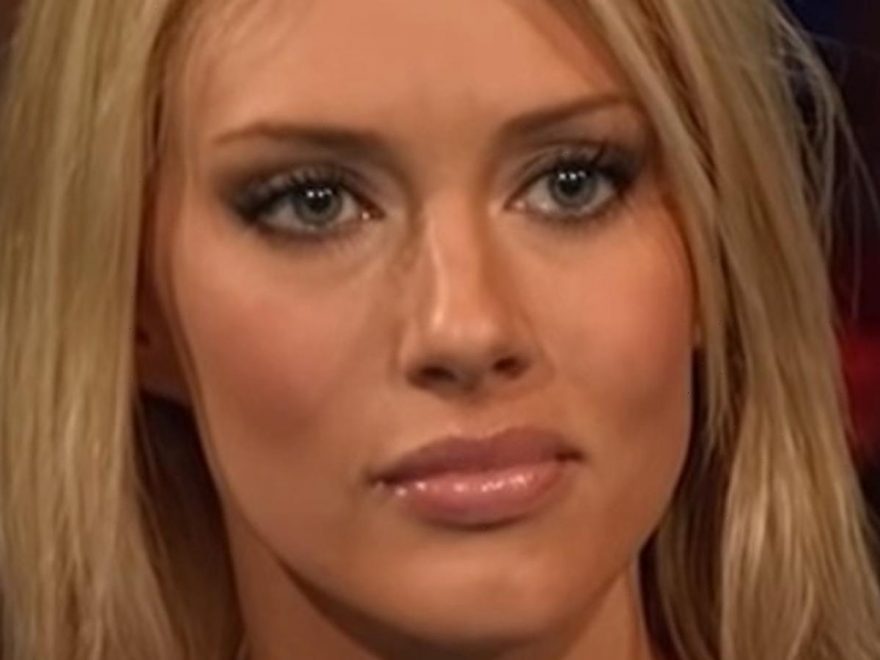 There has never been a shortage of drama when it comes to “The Bachelor” and its numerous spinoff shows. After two decades and dozens of seasons, there have been all sorts of scandals — and, naturally, the severity of the drama at hand has typically escalated as the show has forged forward. What many “Bachelor” fans may not remember is that one of the first major scandals for “The Bachelor” was when a contestant was alleged to have gotten romantic with a producer while filming.

One relatively common scandal for a contestant on “The Bachelor” or “The Bachelorette” to get booted for supposedly having a boyfriend or girlfriend back home. As Life & Style recalled, Wes Hayden famously copped to it during Jillian Harris’ season of “The Bachelorette.” During Ali Fedotowsky’s run, Justin “Rated R” Rego faced similar allegations. His departure was particularly notable as he was on crutches as he tried to evade Ali and her questions. Perhaps the most egregious in the eyes of “The Bachelor” franchise fans was Jed Wyatt. He proposed to Hannah Brown when she was “The Bachelorette” although he’d allegedly been involved with someone else right up until he started filming (per People).

While those stories of a partner back home still get plenty of air time, it’s a whole different story when it’s a crew member who gets intimately involved with a cast member while filming.

Rozlyn Papa and a producer allegedly broke a major rule 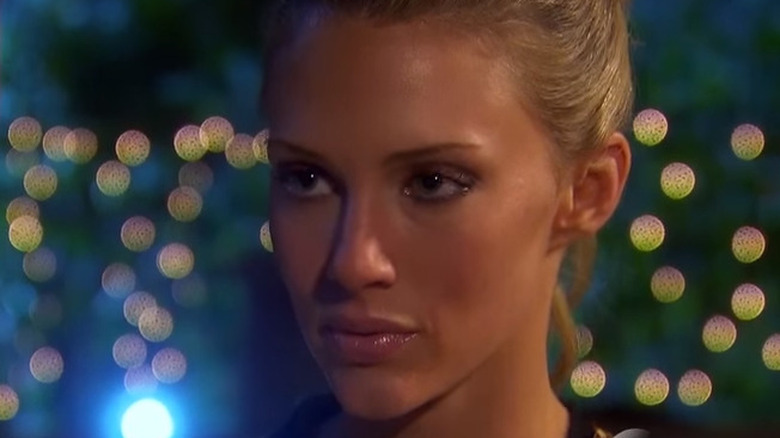 “Bachelor” contestants and crew perhaps shouldn’t need to be told they can’t canoodle with each other, but as former host Chris Harrison claimed to People, it’s happened anyway. While Jake Pavelka filmed Season 14 of “The Bachelor,” Harrison had to chat with contestant Rozlyn Papa about her alleged off-camera activities. Harrison detailed, “She had a physical relationship with a producer on our show. You cannot do that. There is no gray area.” Rozlyn talked to Radar Online after the incident became public and insisted, “No, I did not have a sexual relationship with a producer on the show.” She added, “What they mean by inappropriate relationship is not what inappropriate means in the real world.”

“The Bachelor” host said, “Other girls on the show saw it. The producer confessed more than once and to more than one person.” In addition, Harrison insisted they would “never go to the lengths we did and take the steps we did, firing somebody and kicking someone off our show if we thought maybe something might be happening.” Rozlyn departed just five days into filming “The Bachelor,” and Harrison acknowledged she’d been an early frontrunner. As for the relationship with the producer after filming, “We remained really close but we are not dating now.” Other scandals have come and gone since then, but Rozlyn’s alleged affair with a producer has been hard to top.