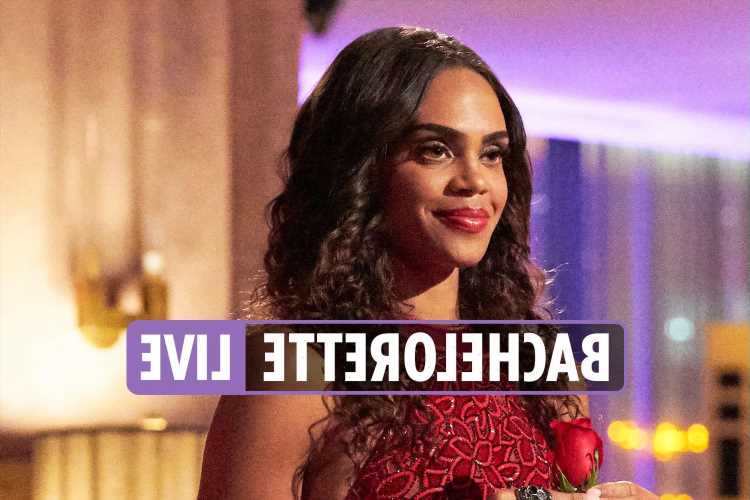 THE Bachelorette's penultimate episode is set to air tonight, with Michelle Young getting close to making her final decision.

The Bachelorette Season 18's Fantasy Suite episode is on tonight, with Michelle, Brandon, Joe, and Nayte heading to Mexico.

The episode airs at 8pm ET on ABC tonight, ahead of a three-hour season finale next week.

While discussing her "heartbreaking" breakup from former fiance Zac Clark, the host had to get up and leave the stage mid-segment to collect her emotions off-camera.

Another heated moment saw this season's "villain" Peter serve legal papers to his nemesis, Will.

Peter accused Will of "defamation of character" after he accused him of "tarnishing" his "livelihood and reputation" with negative reviews of his pizza company.