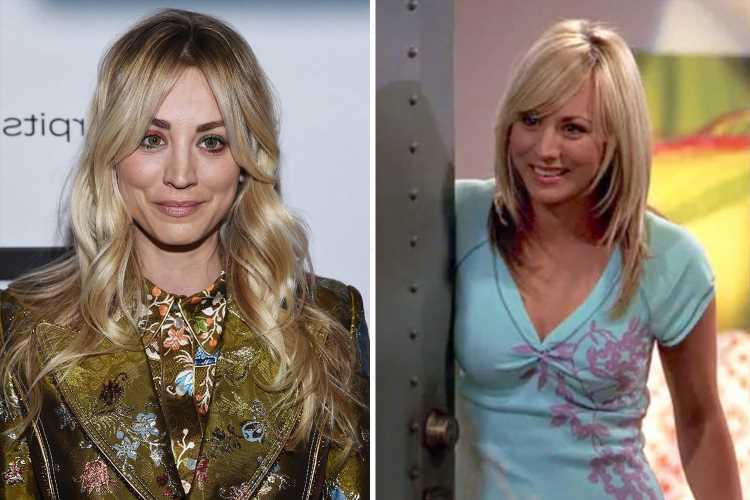 KALEY Cuoco is returning to her sitcom roots to make a guest appearance in the eagerly anticipated 11th season of Curb Your Enthusiasm later this year.

The comedy star will be marking her first credited role on a sitcom since The Big Bang Theory ended two years ago. 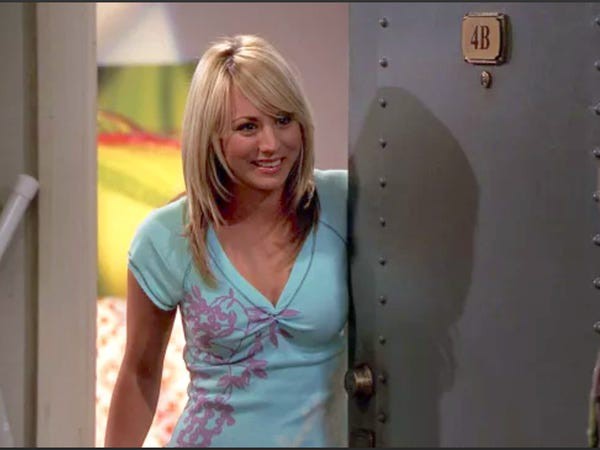 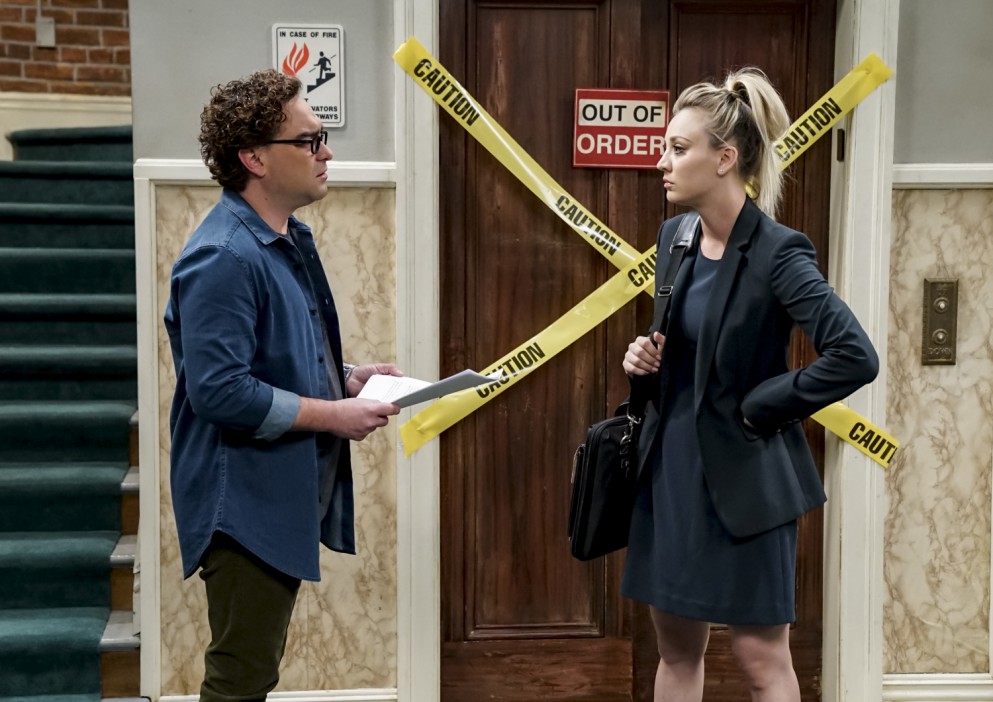 The actor – who famously played Penny in the long-running comedy series – revealed some details of what’s to come in the new season.

And it’s fair to say that Kaley is over the moon about landing the new role.

Taking to Instagram, the 35-year-old teased: “Yes, I did an episode of Curb. Yes, it was a bucket list moment for me.”

It was later confirmed that the blonde-haired beauty will be playing Heidi, a doctor who’s currently dating Freddy Funkhouser, played by Vince Vaughn.

“As happens to all things Funkhouser, when Larry gets involved, things get more complicated and then they go south.

“Kaley said she hadn’t done a lot of improvs before she came in and she must’ve been lying – she fit in perfectly – it was like she’d been on the show forever.”

Writers and producers Jeff and David Mandel had been working on the upcoming instalment since January last year, but many of their ideas were thrown out during the first lockdown.

Although Curb won’t completely ignore the events of the past two years, future seasons will take place in a world where coronavirus has happened but is no longer at the forefront.

Jeff added: “The pandemic and the time spent either in apartments alone or with family prompted a lot of introspection among a lot of people. Larry is not one of those people."

Curb Your Enthusiasm airs on HBO in the United States, while Sky Comedy hosts the show in the UK. 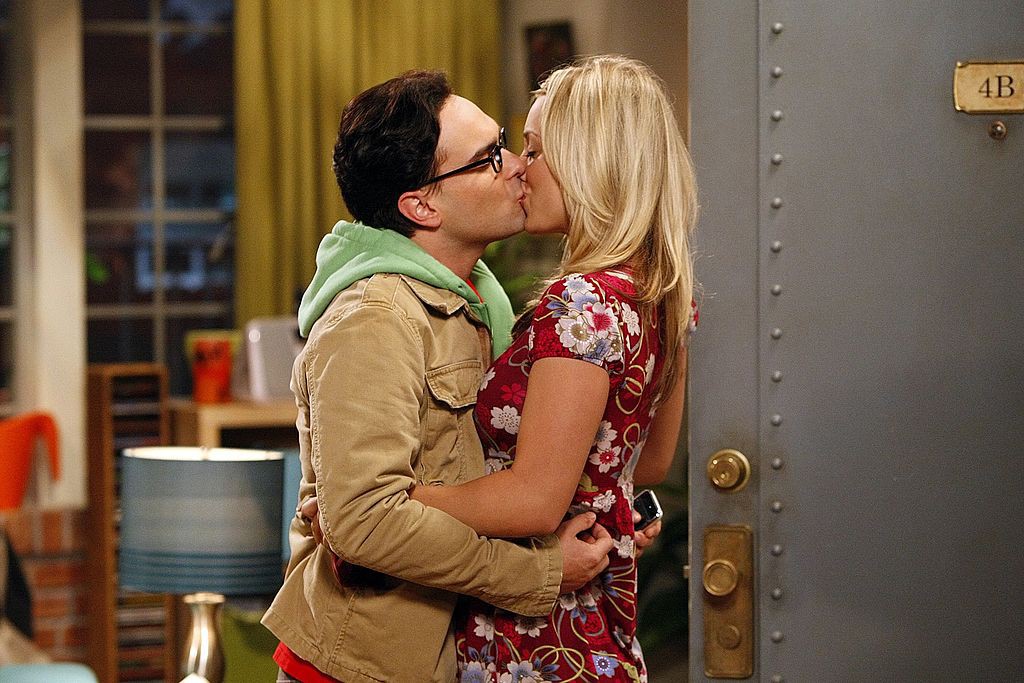 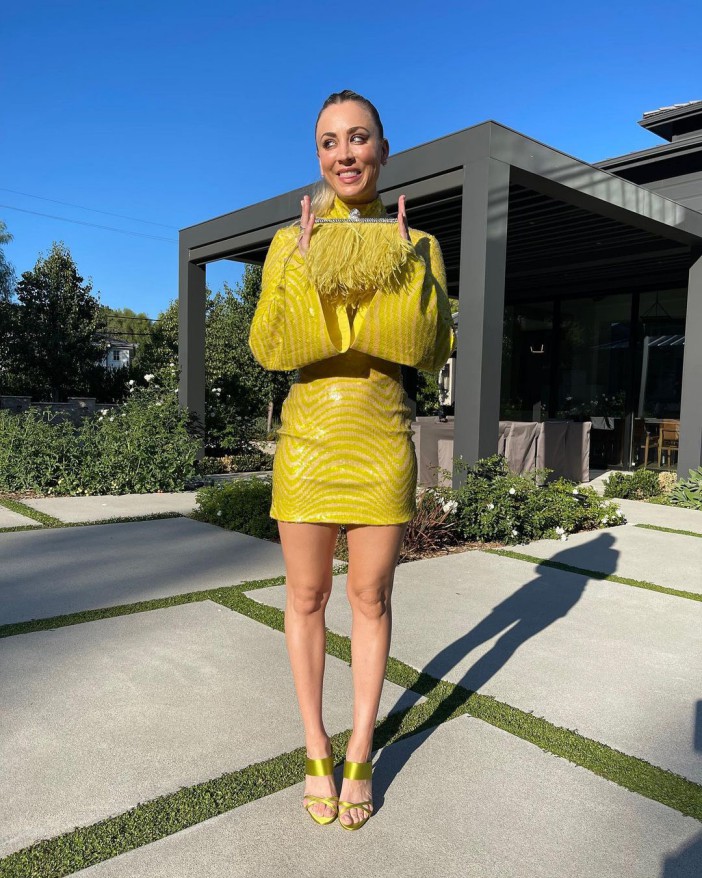