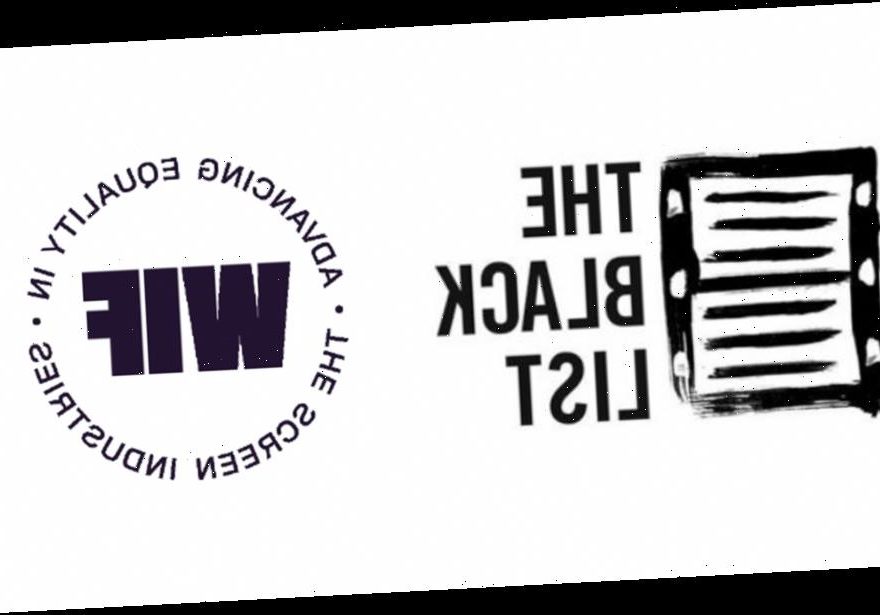 Women and Film, Los Angeles and The Black List unveiled the participants of the​ 2020 Feature Lab and Residency on Monday. The annual program is an expansion of the original writing lab which is a joint effort between WIF and The Black List.

The program provides mentorship and career opportunities to seven rising women screenwriters over the course of a year. The Lab and Residency will include intensive script and professional development sessions, initially in online sessions to address stay-at-home requirements.

“I very much look forward to the year that doing two writing labs with WIF with only women participants makes no rational sense because women represent at least fifty percent of the working screenwriters in film and at every level of television,” says Black List founder Franklin Leonard. “We clearly have a long way to go, and so until then are committed to our ongoing work with WIF, this year’s Lab, and the success of all of the women who were selected.”

Throughout the year, participants will have meetings and receive feedback from working feature writers, executives, and industry leaders. Past mentors and advisors include Haifaa Al-Mansour (Wadja), Jessica Bendinger (Bring It On), Andrea Berloff (The Kitchen), Aline Brosh McKenna (Crazy Ex-Girlfriend), Scott Myers (​Go Into the Story​, the official blog of the Black List), Liz Hannah (Long Shot), Kirsten “Kiwi” Smith (Legally Blonde), among others. The Residency is supported by the Hollywood Foreign Press Association.

Read the complete list of participants, their projects and bios below.

POPCORN by Katy Berry
Logline: Wanting to escape her oppressive home life on Long Island and fit-in with ‘the guys,’ sixteen-year old Jemma Bauer gets her dream job at the local movie theater only to learn the true price women pay for male approval.

Bio: Katy Berry is a New York based comedian, writer, and musical improviser who has traveled the world performing at venues including The Kennedy Center and multiple sold out Edinburgh Fringe Fest runs, and was recently featured in The New York Times for her improvised cabaret show, Electric Bitch. In addition to live performances, Katy’s original writing and videos have been featured in Vulture, Studio360, Bustle, Reductress, the Magnet Comedy Film Festival, NYC Web Fest, Chain Film Festival, and more.

SUNDOGS by Elizabeth Chatelain
Logline: When Alex’s father dies and family farm slips into debilitating debt, she takes her 12-year-old daughter Jenny with her to work on the North Dakota oilfields. But after the oil industry’s decline begins and Alex loses her job, she must decide which is more important: the farm, or her fragile relationship with her daughter.

DANNY CORPSE WALKER by Zoe Cooper
Logline: In the wake of an apocalyptic event, a Native American woman must walk 300 miles with her sister’s corpse in order to perform a proper burial on their home reservation.

Bio: Zoe Cooper is a screenwriter with a passion for dark comedy and all things horror. She lives in Los Angeles, California.

THE GIRL by Laci Dent
Logline: After a 13-year-old girl begins to experience peculiar bodily symptoms, she and her mother find themselves at the center of a dark practice tied to their ancestry and the Baptist church in rural Louisiana.

YEAR OF THE SHEEP by Caroline Guo
Logline: When a young Chinese woman brings her Asian-American girlfriend to meet her conservative family in the countryside over Chinese New Year, this unexpected guest forces them all to reconsider their relationships, values, and the true meaning of home.

Bio: Hailing from Atlanta, Caroline Guo is a Chinese-American writer and director. A graduate of Northwestern University, Caroline has published in film journals, co-wrote a Chinese-French feature film in development, placed as semifinalist for the Universal Writers Program, and wrote and directed the award-winning short film THE TEST in Beijing, China. Currently based in Los Angeles and working at MACRO, Caroline is most interested in telling personal stories, especially of Asian and Asian-American women, to shed light on larger societal issues.

MAD by Michelle Steffes
Logline: When Henry, a charming, off-kilter hatter living in Victorian London, falls in love with Kitty, a brilliant, poetic noblewoman, he must find a way to win her heart and free them both from restrictive social convention while battling the effects of mercury poisoning and an increasingly consuming madness.

Bio: Originally from North Carolina and now sheltering in place in Los Angeles, Michelle Steffes is an award-winning writer-director whose whimsical takes on reality earned her a spot in the short film and feature animation branch of the Academy of Motion Picture Arts and Sciences. Michelle has worked as a development executive for Gary Ross, has participated in AFI’s Directing Workshop for Women, and is a current fellow in Disney’s 2018-2020 television directing program.

FINDING PHOEBE by Krenée Tolson
Logline: A teenage girl sets her sights on becoming a spoken word poet in the underground poetry scene in Baltimore Maryland in 1997. Her pursuit of her dream turns into a story of survival when her sexual abuser, and mother’s boyfriend, is released from prison.

Bio: Krenée A. Tolson is a writer/producer/actor born and raised in Baltimore, MD, currently residing in Los Angeles. Her authentic, gut-led approach to filmmaking uses a universal approach to exposing the unheard stories of the underrepresented.