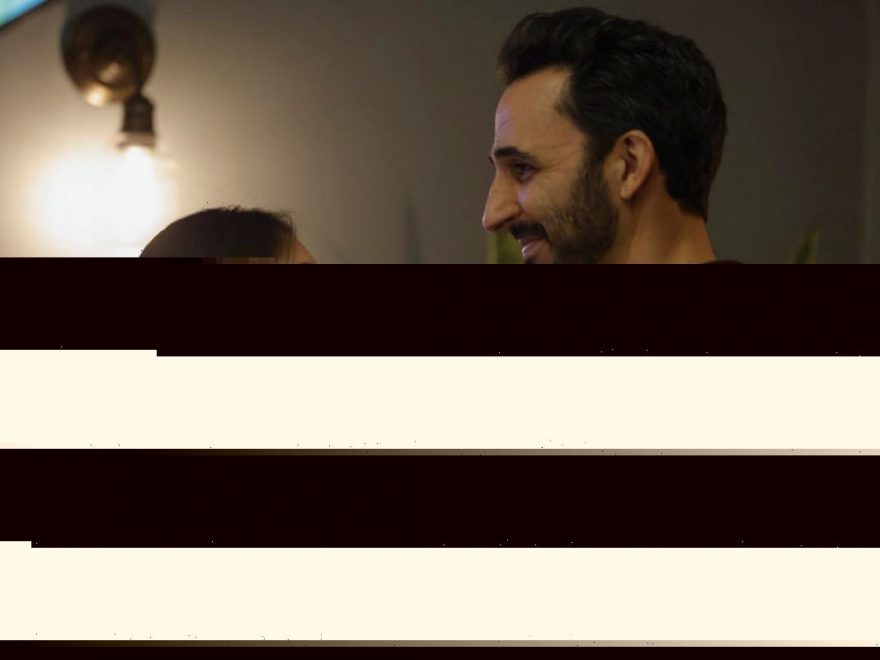 The Blacklist Season 9 takes place two years after the death of Liz Keen. The lives of the FBI task force have changed quite a bit. Notably, almost everyone on The Blacklist appears to be single. Not all fans enjoy the relationship drama on the NBC series. Still, the show is bound to have romance at some point in season 9. These characters could become love interests in the future. 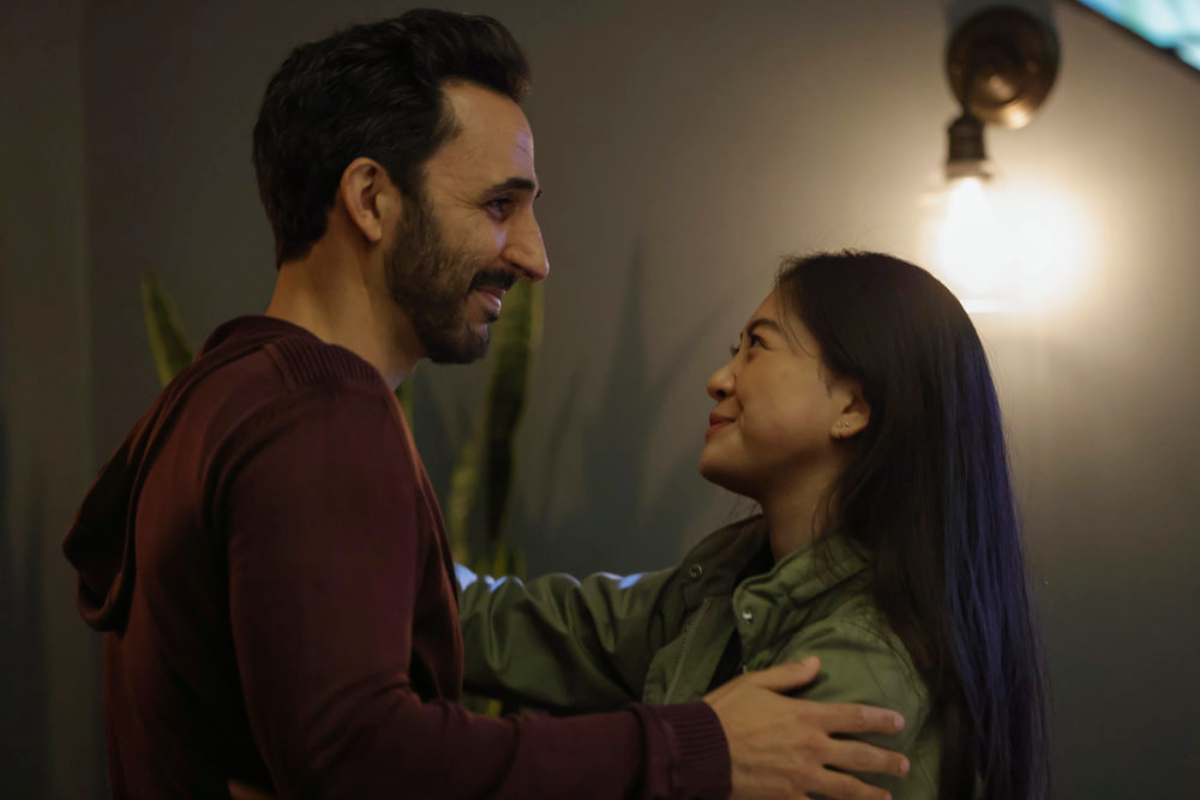 Aram has had pretty bad luck with relationships. His engagement to Samar sadly ended and it might be nice to see him in a happy relationship. Aram seems to have a thing for badass women, and a few fans have already pointed out he might have a bit of a crush on Weecha.

In one episode of The Blacklist Season 9, Red brings the task force a case of Weecha’s liquor. “You could probably drink me under the table couldn’t you?” Aram says to Weecha. Weecha is a woman of few words, but she does give Aram a little smile. “There might be a connection forming between ARAM and WEECHA,” a fan tweeted, along with the video.

The Blacklist Season 9 Episode 6 pretty much confirmed one couple in the new season. Red has been living with the Xui sisters Weecha and Mierce since Liz’s death two years prior. Weecha acts as a bodyguard and Mierce a sort of healer. At the end of the episode “Benjamin T. Okara,” a troubled Red is kept up at night. Mierce wraps her arms around Red and says, “Come to bed Raymond.” This pretty much confirms they are an item, and fans had guessed at this couple already. 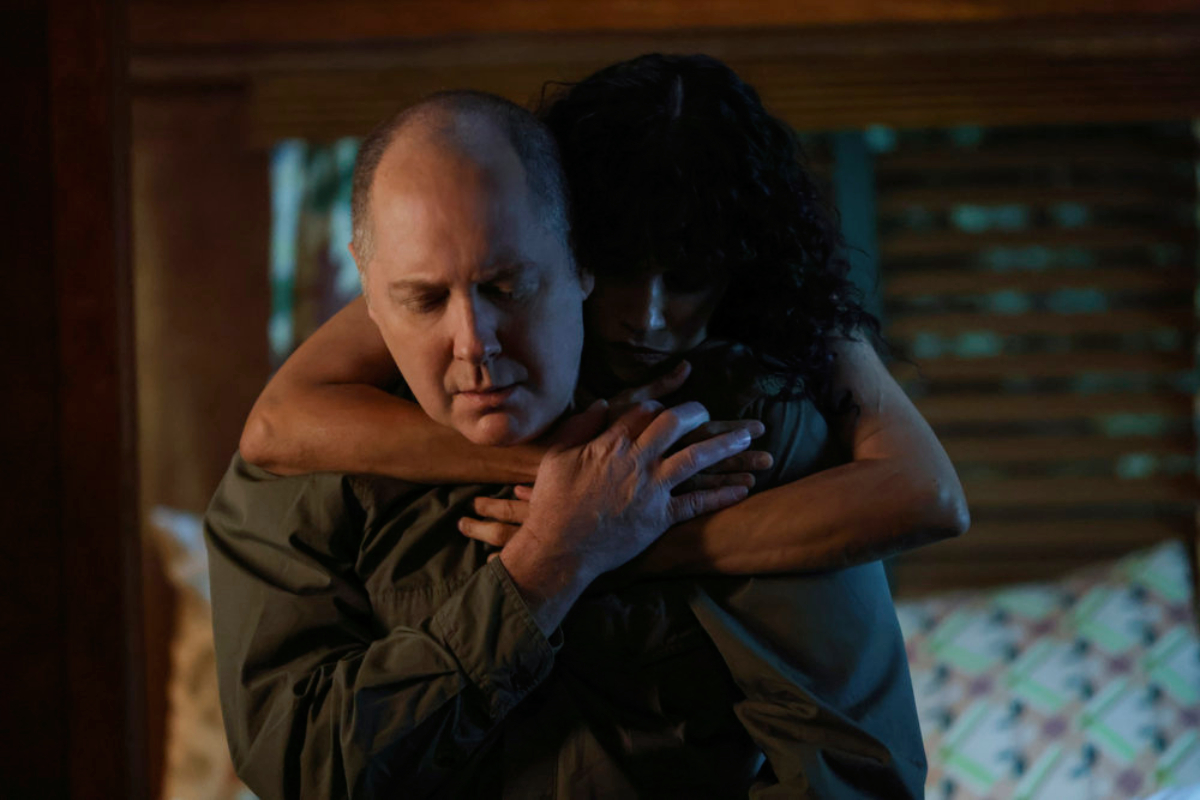 Alina Park and Donald Ressler spend a lot of time together

It’s true that Park is married in The Blacklist Season 9. Episode 6 finally introduced fans to Park’s husband, Peter. However, things took a dark turn. Park realized she had a miscarriage, and Peter learned that Park has been lying about becoming a field agent again. Peter stormed out of the hospital, leaving Ressler to comfort Park.

This doesn’t necessarily mean that Park and her husband will split up. However, it’s definitely possible that Park will become single. Ressler and Park have definitely been bonding, so a romantic interest could develop. Unfortunately for Park, all of Ressler’s love interests seem to end up getting killed.

Park and Aram are close friends in ‘The Blacklist’ Season 9

Park and Aram have always had a pretty amicable working relationship throughout The Blacklist. They certainly seemed happy to see each other when they shared a hug at the beginning of The Blacklist Season 9. It does seem very possible that Park and her husband will split and the writers will give her a new love interest. However, in the end it’s probably more likely that this love interest will be Ressler instead of Aram, but you never know.

Will the mother of Dembe’s daughter ever be revealed?