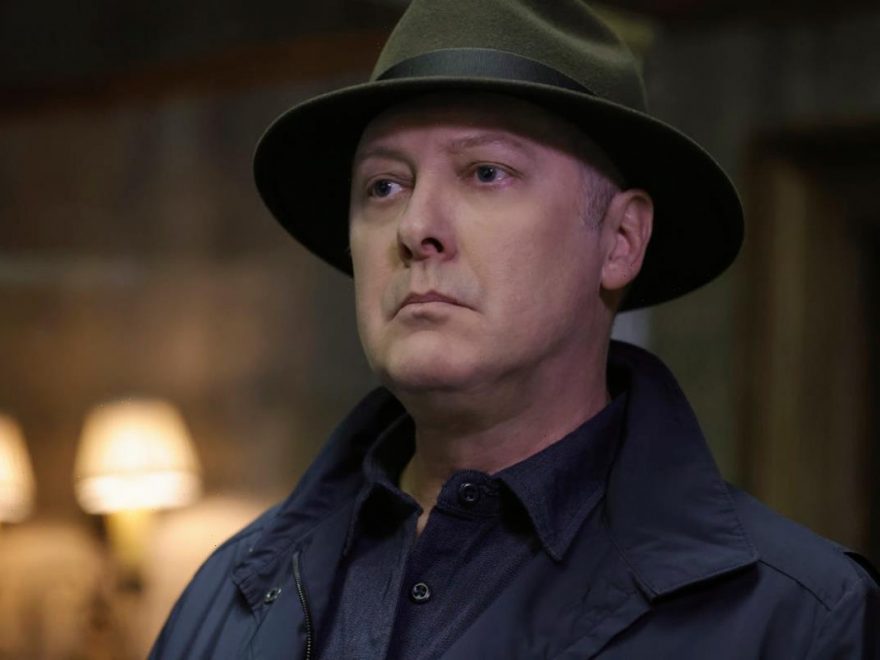 The Blacklist Season 9 is in full swing and things look a lot different. The new season is the first without Megan Boone, following the death of her character Liz Keen in the season 8 finale. The Blacklist Season 9 picks back up two years after Liz’s death. The disbanded task force has obviously been deeply impacted by Liz’s death. Red especially has changed in the wake of losing Liz. 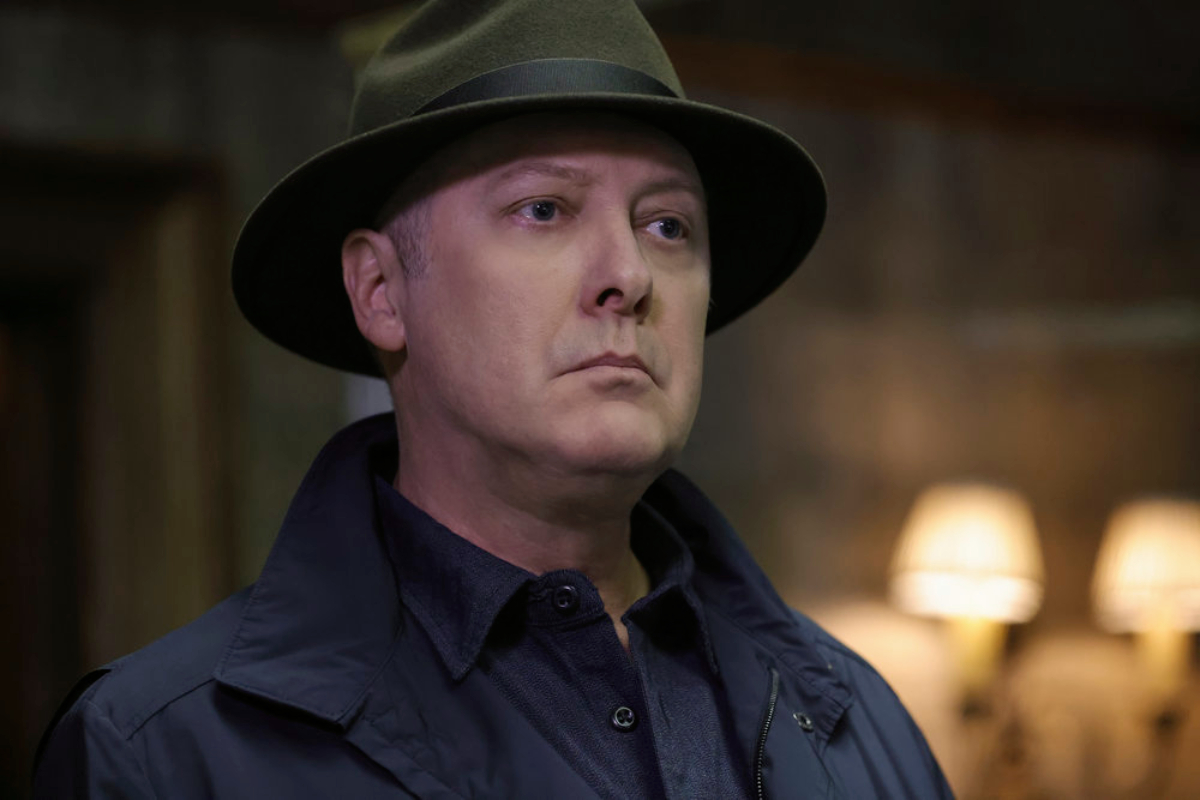 What happened to Liz Keen in ‘The Blacklist’?

Liz and Red’s relationship was a central part of The Blacklist for years. When Red turned himself into the FBI in season 1, he did so for the sole purpose of protecting Liz. Many fans believe that Liz is so important to Red because he is her biological parent. This makes what happened to Liz all the more devastating.

In the season 8 finale, “Konets,” Red instructed Liz to kill him to solidify her taking over his criminal empire. He promised to give her a letter revealing his true identity after his death. However, it was not meant to be. Liz couldn’t bring herself to kill Red. Instead, she was shot in the back by one of Townsend’s men and died in Red’s arms.

The Blacklist Season 9 shows a different side to each character when it picks back up. The task force has disbanded and each character has clearly been affected by Liz’s death. Red especially is in a very different place. Cooper finds him hiding out with the Xui sisters.

Red has clearly been grieving for years, so much so that he hasn’t even reached out to his best friend Dembe. It’s not necessarily strange that Red would let Dembe step down as his bodyguard. In fact, in the episode “Philomena” he told Dembe that he could leave at any time.

However, Red also expressed a hope that they would stay just as close. Now in The Blacklist Season 9, their relationship is strained and awkward, and even Red doesn’t seem to know how to fix it.

Red also initially seems reluctant to even think about hunting blacklisters again. It’s only after a talk with Ressler that Red agrees to do so in Liz’s memory. After Red returns, his attitude toward the world seems quite a bit different.

This can be seen especially in The Blacklist Season 9 Episode 4, “The Avenging Angel.” Red confronts a blacklister who evens out the score between rich people who have taken from the poor. The blacklister, named Michael, is operating under a misguided sense of justice. The old Red might have been understanding of Michael’s mission, but in episode 4 Red shoots her without hesitation.

In this episode, Michael is trying to transplant a heart from a wealthy man named Derek Huntley to a steelworker named William Green. Green was bumped down the transplant list after Huntley bribed the hospital to get a new heart. Michael kidnaps both of these men and intends to right the wrong by surgically giving Green Huntley’s heart.

Host of The Blacklist Exposed podcast Aaron Peterson noted that Red’s decision to kill Michael seemed to signify an all-new Red. “It’s also more of a ‘we want to hammer right on the head that he is not the same Red you remember from the past.’ He has changed to some degree,” Peterson said on the podcast. 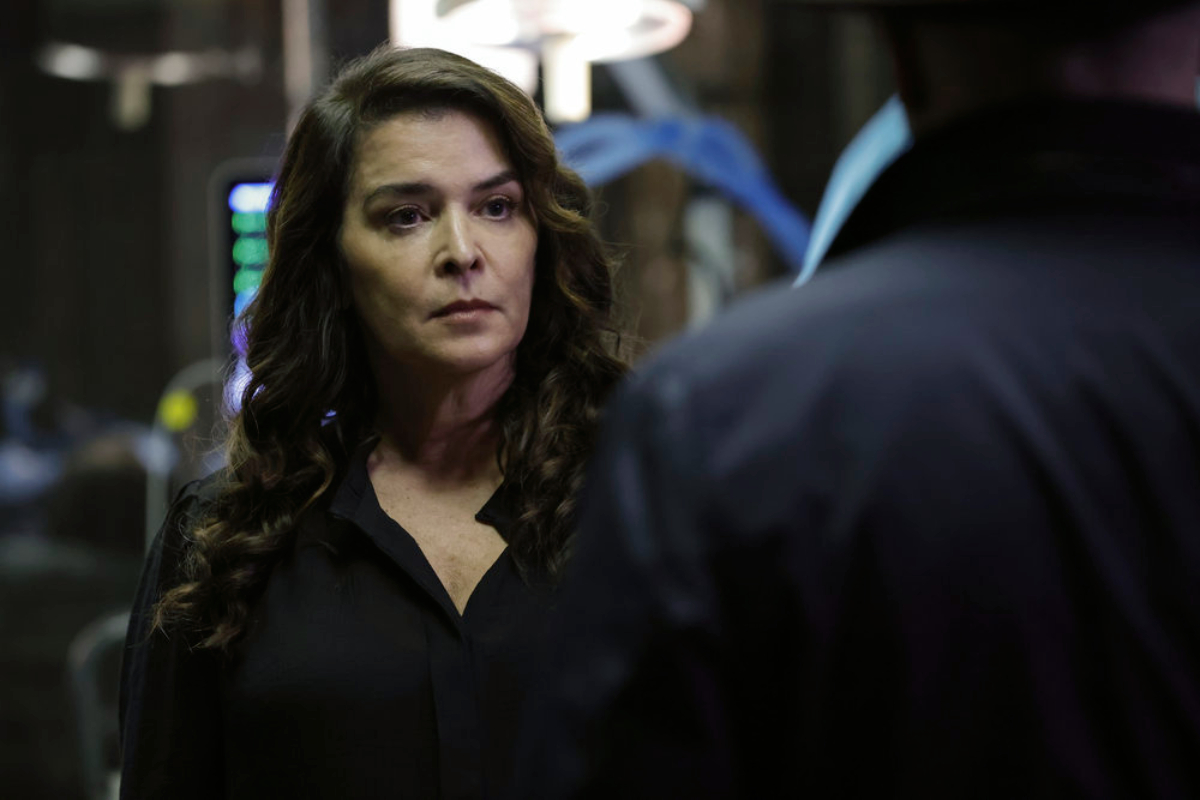 “I think he would have let her [Michael] go in the past. Before Liz and her dying, I think he lets her go because he understands everything she’s doing,” he continued. “Now I think through the loss of Liz he can see that there was some good Huntley did even if he’s not a good person.”

Rather than becoming more ruthless, it seems like Red now has a better understanding of people’s complexities. He knows that Liz wasn’t a saint, and of course, neither is he. Perhaps this is the reason he can’t let Michael kill Huntley in the end.